He is survived by his wife Rupa Ganguly, the younger daughter of the late legendary actor Ashok Kumar. Verma breathed his last around 2 a.m. at his home in Pune, the city of his birth from where he graduated in politics and sociology before joining the film industry. 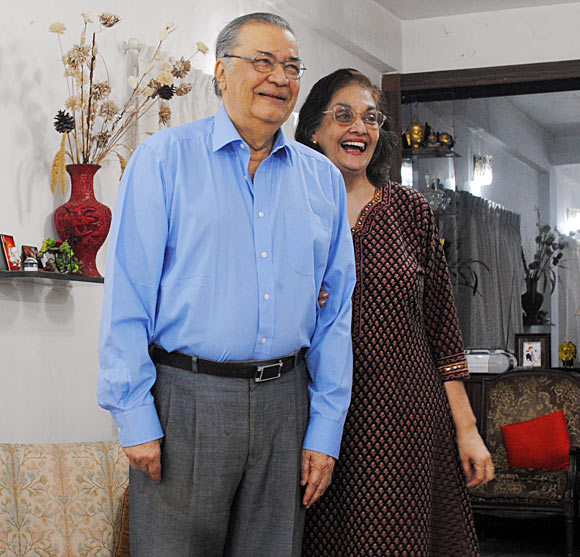 He is best remembered for roles in movies such as “Angoor”, “Chori Mera Kaam”, “Andaz Apna Apna”, “Bemisal”, “Judaai”, “Dil To Paagal Hai”, and “Kora Kagaz”. The funeral will be performed Tuesday afternoon at the Yerawada crematorium.