Akshay Kumar is a man who says what he thinks, and so he recently voiced his views on women’s security by raising speculative concerns that not enough is being done in his homeland of India to prevent and deter the widespread rapes cases emerging. The international film star has stated that so often, rapists are unafraid of committing crimes, with a large proportion of rape cases being repeat offences. Speaking to the Hindustan Times, Akshay notes that

“We need to put fear in men, instead of women walking around in fear every day. There is no excuse not to have a strict punishment for such inhumane action.” 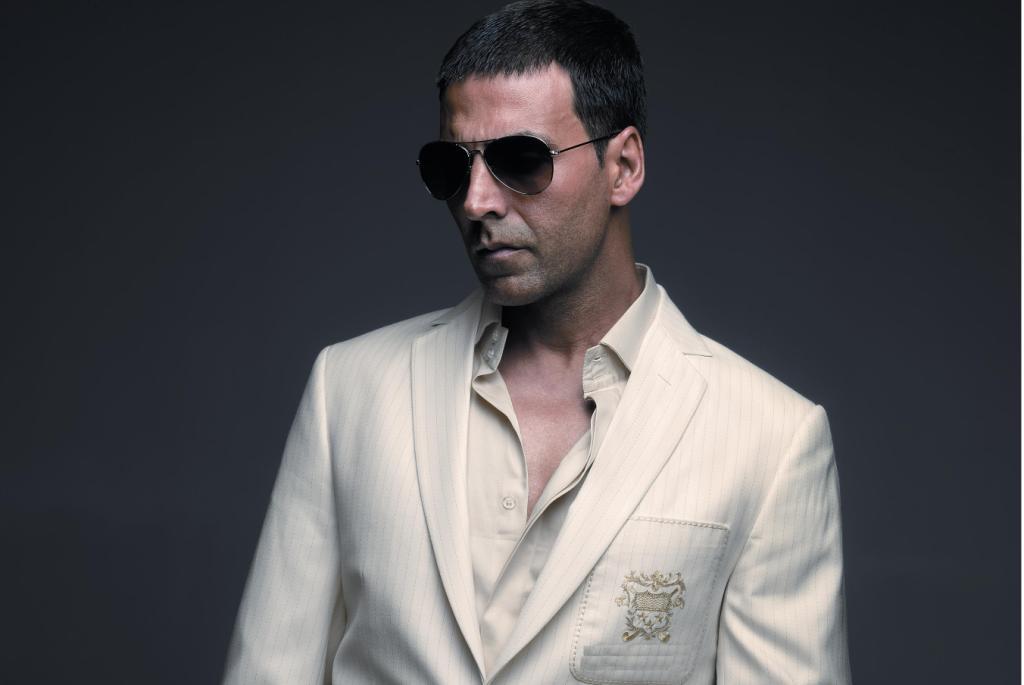 These comments have been made in the aftermath of a string of rape cases, most recently the alleged rape of a financial analyst by a taxi driver in Delhi. The Indian film star admits his additional concerns for his two-year old daughter, Nitara, and her future upbringing in India.

“I thought I was protective of my daughter before, but there’s nothing that prepares you, as a parent, for the constant fear about your daughter’s safety and happiness. I know it’s my duty, as a father, to look after her but I also expect my country’s government to protect her.”

Akshay has always been a staunch advocate of women’s rights, recently taking the issue into his own hands by setting up a Martial Arts Training Institute for women in Mumbai. Earlier this year, Akshay told the Khaleej Times. “The thought that a man can think he can overpower a woman whenever he wants to and take advantage of her when she is defenceless is wrong!”

Kumar formed this Martial Arts Training Institute with Aditya Thackeray, politician and son of Uddhav Thackeray, leader of the Shiv Sena political group. Explaining his key motivations for setting up the institute, he stated: “With the support of Aditya we started to set up free self-defence classes for as many women as we can to counter the menace of men attacking women.”