Starting 12th Dec 2014, YRF is looking at a slew of activities to commemorate the completion of 1000 Weeks of Dilwale Dulhania Le Jayenge’s Uninterrupted Run at the Box Office. The film released on 20th October 1995 and ever since has been playing out in the iconic Maratha Mandir, making it the longest running film in the history of Indian cinema. Check out the trailer!

Exclusive merchandise, special screenings, commemorative souvenirs and an extraordinary collectible that you will want to get your hands on, are just some of the things to be revealed, as we draw closer to the historic date. 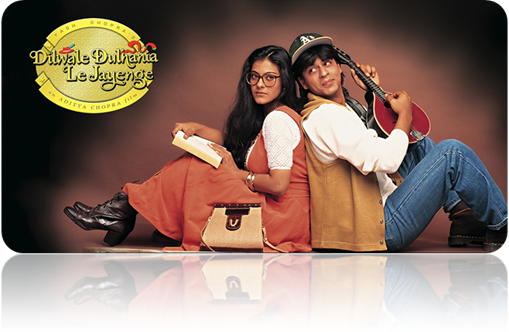 As the film’s initial tagline beckoned, “come… fall in love” and re-live the epic romance as indeed, over the years, people came and fell in love with Dilwale Dulhania Le Jayenge, again and again…