“Lokmanya” a Marathi full length feature film to be directed by first time director Om Raut is releasing this year by Nikhil Advani. As is evident the film is based on the life of the great freedom fighter Lokmanya Bal Gangadhar Tilak.

The script has been extensively researched and received direct validation from Dr. Deepak Tilak, Vice-Chancellor of the Tilak Maharashtra Vidyapeeth. He is also the great grandson of Lokmanya himself and an expert on Lokanya’s fundamentals and visions. What makes this collaboration even more special is that Om Raut is being mentored directly by his producer Nikhil Advani. Nikhil Advani said,

“Lokmanya is a film that aspires to bring to the foreground one of our nation’s greatest leaders whose teachings and ways make for relevant inspiration even today. This is what appealed to me most, when Om brought the project to my production company. In addition, as we celebrate 100 years of cinema in our country, the genesis of this is incomplete without acknowledging the contribution of Marathi artists, cinema visionaries. For us as a company, we believe bringing Marathis cinema closer into the fold of Bollywood will only create better value for us as an industry and of course for our audiences.” 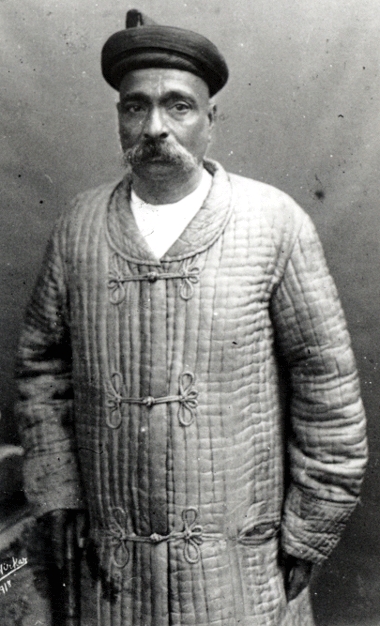 “I knew I was developing something very special when I started working on the script of Lokmanya. What has raised the bar for me is the opportunity to work closely with Nikhil. He has empowered my vision without compromising my individuality as a budding film-maker.”

Lokmanya starts filming on May 15, 2013 and stars the critically appreciated Subodh Bhave in the title role. The film has music by Shankar Ehsaan Loy, a first for Marathi cinema. The film is slated for release end 2013!