Daisy Shah has just come back from Salman Khan’s Dabangg Tour. The crew had been going all around the world. They moved from Hong Kong to New Zealand and hit Australia too! 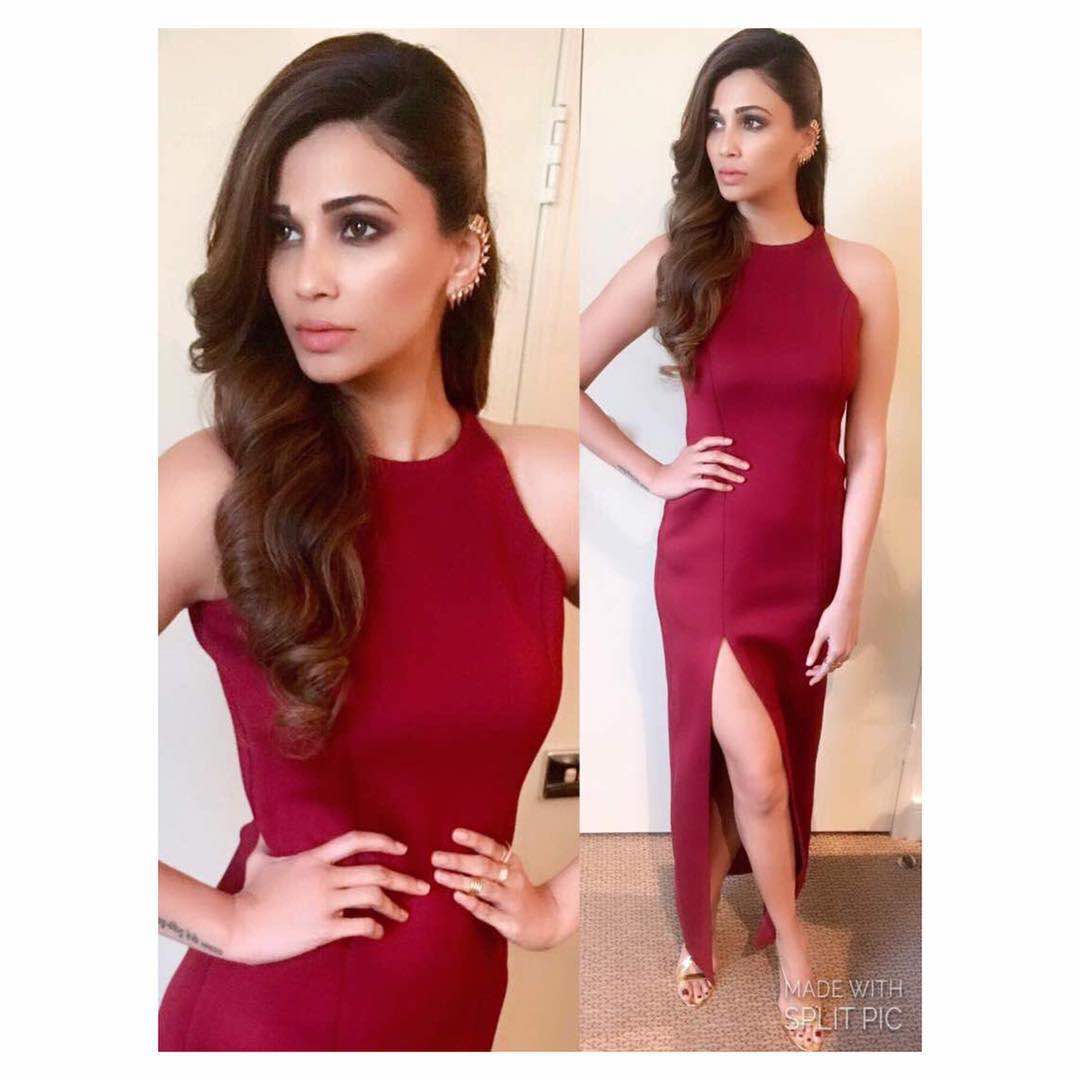 Not many actresses have the privilege of calling themselves fashionistas, Daisy isn’t one of them!

The actress had been donning the most stylish outfits at the tour, giving all of us major fashion goals. 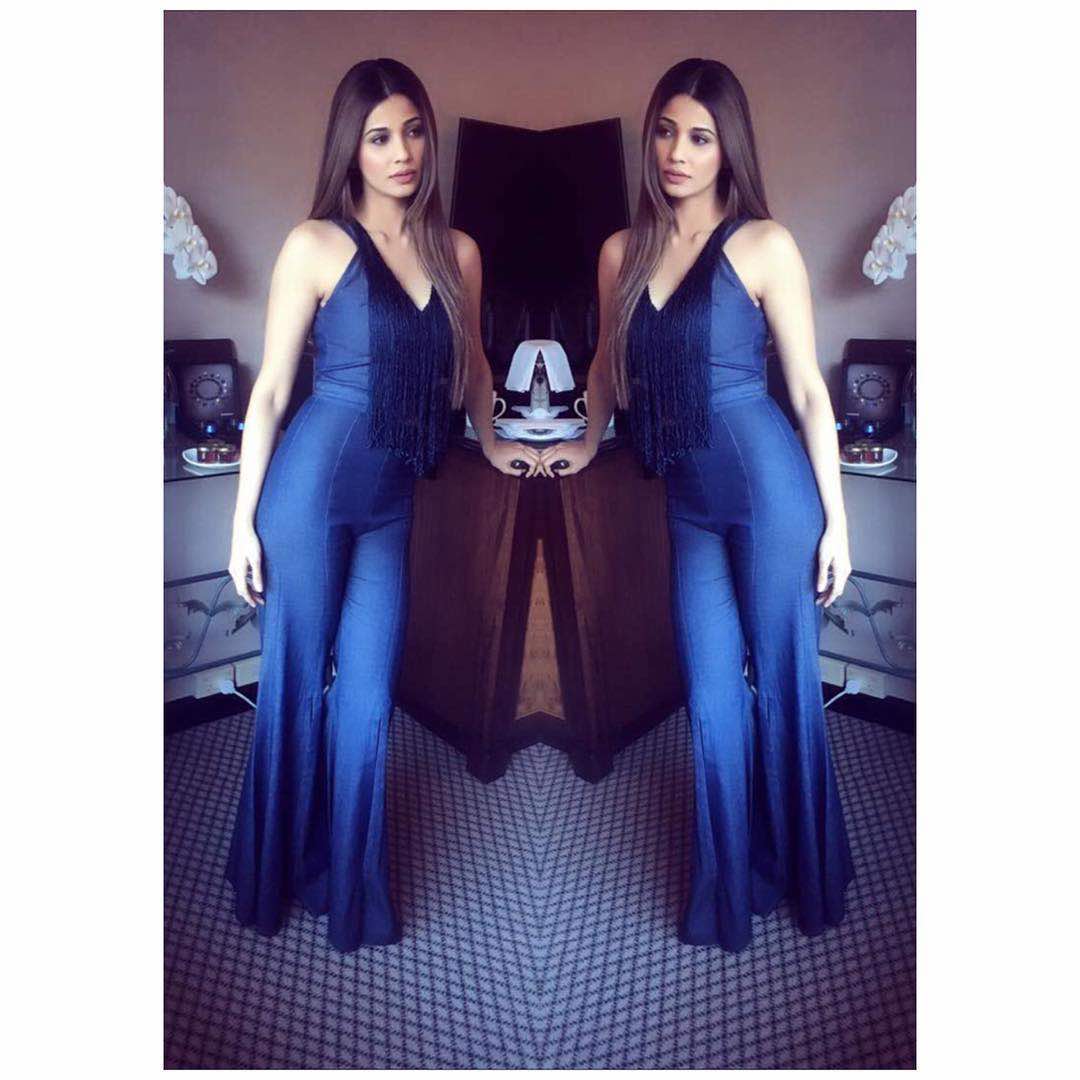 Be it a red slit dress, a blue jumpsuit, or a casual black dress, Daisy’s fashion sense was always on point! The actress had been styled by Trisha Jani, with make up by Vishal Kadam and hair styling by Ritika. 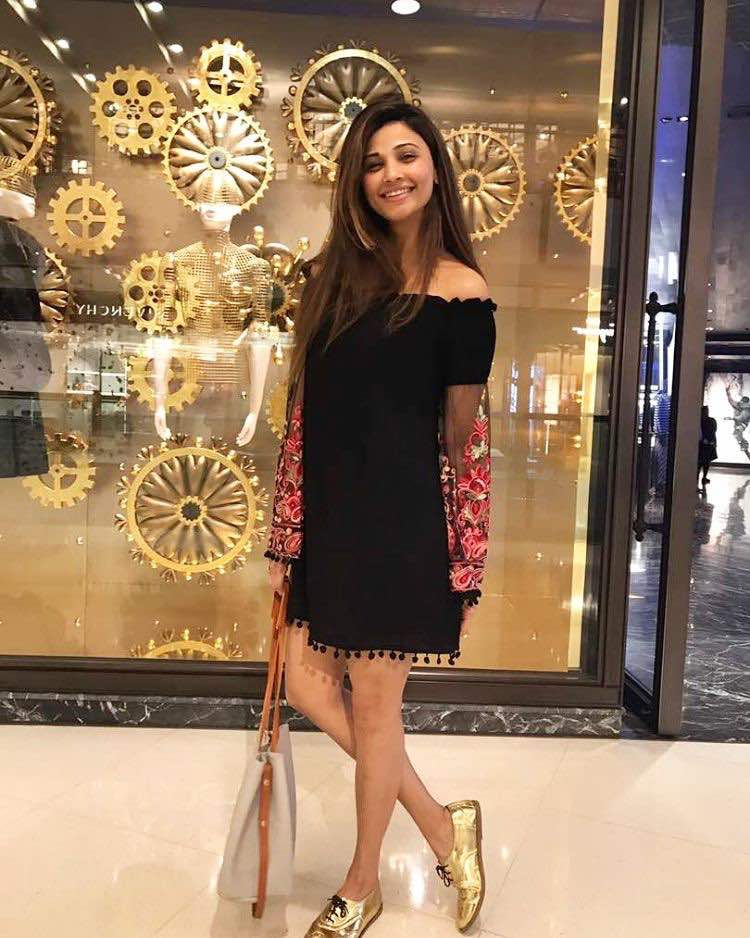 Now that she’s back, Daisy will soon wrap up the shoot for her upcoming film ‘Ramratan’.