It’s time to enhance one’s personality, set fitness goals and showcase the best of oneself as India’s most awaited and glamorous beauty pageant – fbb Colors Femina Miss India 2017 is ready to take off. In its 54th edition, the most sought after beauty pageant, aims to extend its whole hearted support to the women of today who have the potential to lead and represent the country tomorrow. The winner represents India at Miss World 2017. 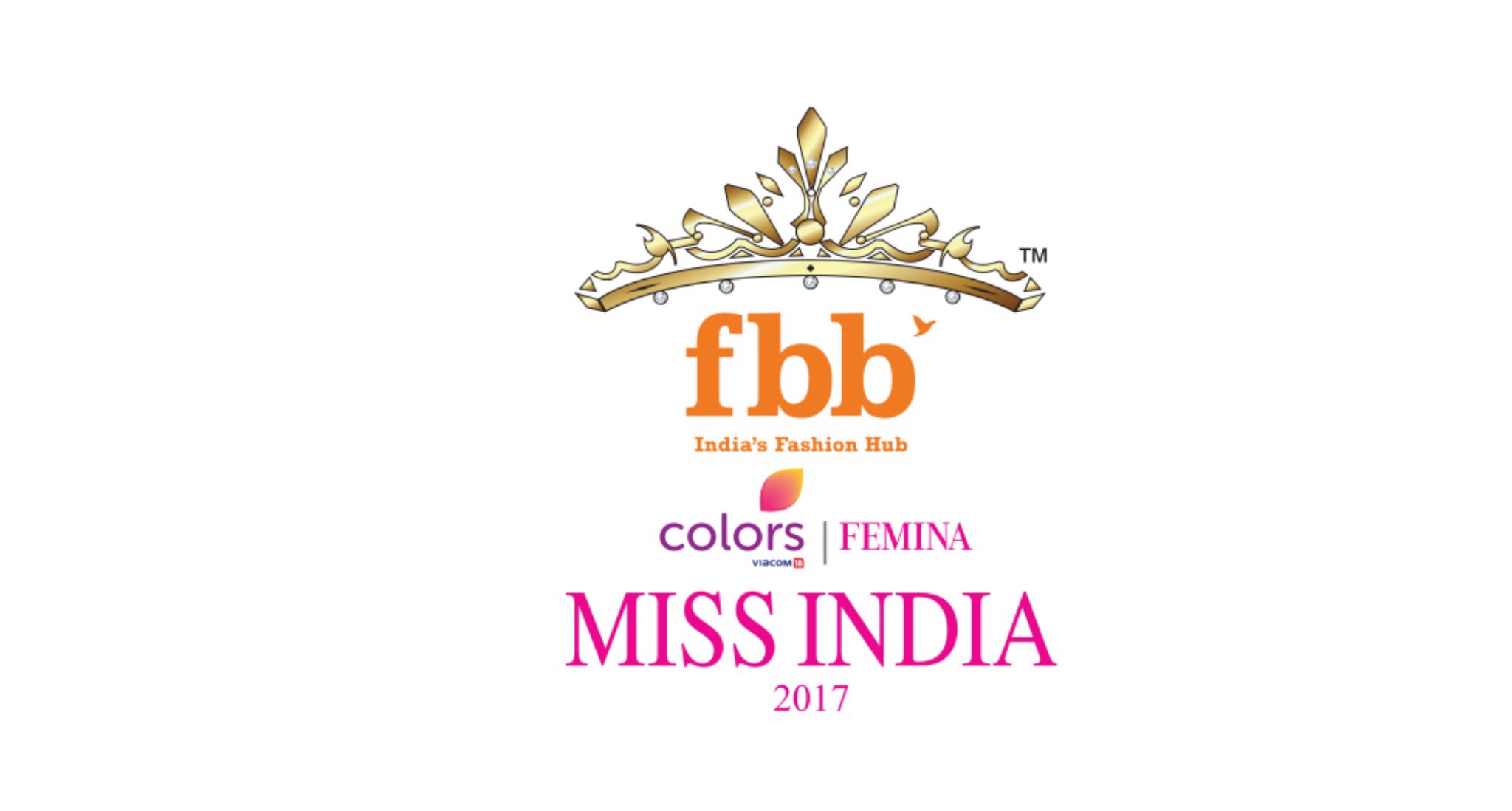 Celebrating 54 years of Miss India, this year the pageant will explore potential talent in every Indian state, selecting one ambassador who will represent their state at the National finals. Empowering home-grown talent, these representatives will be titled as fbb Colors Femina Miss India Kerala 2017, fbb Colors Femina Miss India Karnataka 2017 etc, before the final round where the national winners will be crowned.

The Top 3 contestants from every state will be provided a Golden Ticket to the State’s Zonal crowning ceremony which will be held in Bangalore (South Zone), Delhi (North Zone), Kolkata (East Zone) and Pune (West Zone) where one deserving girl will get a chance to represent her state at the Grand Finale in Mumbai.

To give more opportunities to participating girls, the height criteria has been reduced to 5’5” and the swimwear round has been eliminated from the auditions.
fbb, India’s fashion hub, has partnered again this year to be the title sponsor of the pageant. This association is in sync with the brand’s objective to make fbb India’s most preferred fashion brand

“This association strategically complements with fbb’s brand objective of making India more stylish with the desire to democratise fashion.”

,says Rajesh Seth, COO, fbb, Future Group.
The beauty pageant announces its strategic partnership for the fifth year in a row with India’s leading Entertainment Channel, Colors with a view to gain maximum visibility in their quest to find the women of substance

“We have always strived to showcase varied entertainment formats to our audiences, and our continued association with Miss India cements our commitment. The women who participate in Miss India are not only aspiring models, but also women of substance who want to drive change in the society. This shared vision between Colors and the pageant strikes a chord with our audience base, encouraging them partake in the contestants’ journeys as they proceed from being state-specific ambassadors to nationally recognized champions.”

Each of the four zones will be led by a celebrity mentor who has been given the responsibility of judging and selecting the best talent from their respective zones while guiding and sharing their experience.

• Neha Dhupia (North Zone) – She’s a fashionista, a former Miss India, an actress, and also a talk show host. Having donned many hats over a period of time, Neha has proven her prowess in every project that she has undertaken

• Parvathy Omanakuttan (South Zone) – After winning the Miss India crown in 2008, Parvathy was crowned the first runner-up at Miss World 2008. A true blue South Siren, Parvathy has showcased her acting skills in many South-Indian movies including Billa II, KQ, Nambiar, etc. She has also been seen in a few Bollywood films and television reality shows including Khatron Ke Khiladi.

• Waluscha de Sousa (West Zone) – She started her modelling career as a teenager, and has walked the ramp for many well-known designers. This former Miss India finalists, recently made her Bollywood debut opposite Shah Rukh Khan in Fan.

• Dipannita Sharma (East Zone) – An Indian supermodel and actress, Dipannita won the Miss Photogenic title during Miss India 1998. From walking the ramp for major designers to starring in movies like 16th December, Ladies vs Ricky Bahl, Jodi Breakers, etc, her journey has been an inspiring one; the aspiring contestants will have a lot to learn from her.

Proudly holding a lineage of transforming the lives of many talented young women, who have gone on to become icons in the fashion and glamour industry, fbb Colors Femina Miss India 2017 vows to continue this tradition. All the finalists of fbb Colors Femina Miss India 2017 will undergo rigorous training and grooming sessions from the best experts in the industry before the Grand Finale in June. With a dynamic and holistic approach towards coaching all the finalists, apart from the fame & glory the winners stand to chance to win prize in cash & kind to a core and above.