Forty-one years ago Fair and Lovely was placed on store shelves and the entire stigma of Indian women’s appearance has changed since then. 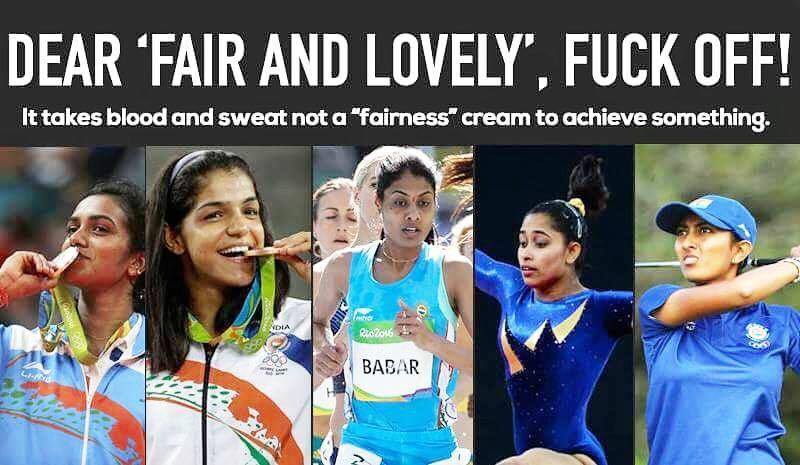 Living in America, I have been around racism, discrimination and more. But what hurts the most is when I am sitting in America watching Hindi serials, and Hindi films, and of course social media degrading a women’s beauty because she is not ‘fair’ enough. I certainly cannot wrap my head around this concept and probably never will. When I see a person I never look at the color of their skin, or how qualified they are, but instead I want to know whether the person standing in front of me is a good human being or not.

Unfortunately that’s not the first thing most Indian’s think about when they see a woman standing in front of them.

All around the world Indian’s are placing a positive mark on our country, but more than half the country is way too damn concerned about their daughter looking Fair and Lovely. Its 2016, and every household in India which holds a daughter is still too worried about making sure they can make round rotis, take care of a family, and all the other aspects expected out of her.

BUT there are some households which have looked beyond the norm, and have sent their daughters to the olympics and compete with other countries around the world in hopes they bring home a medal. 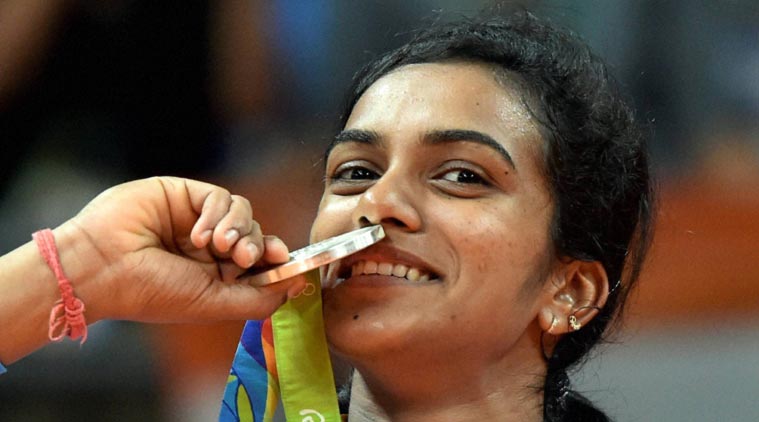 Aditi Ashok has achieved to show the power of women’s golf at the Rio 2016 Olympics, and has even expressed this: 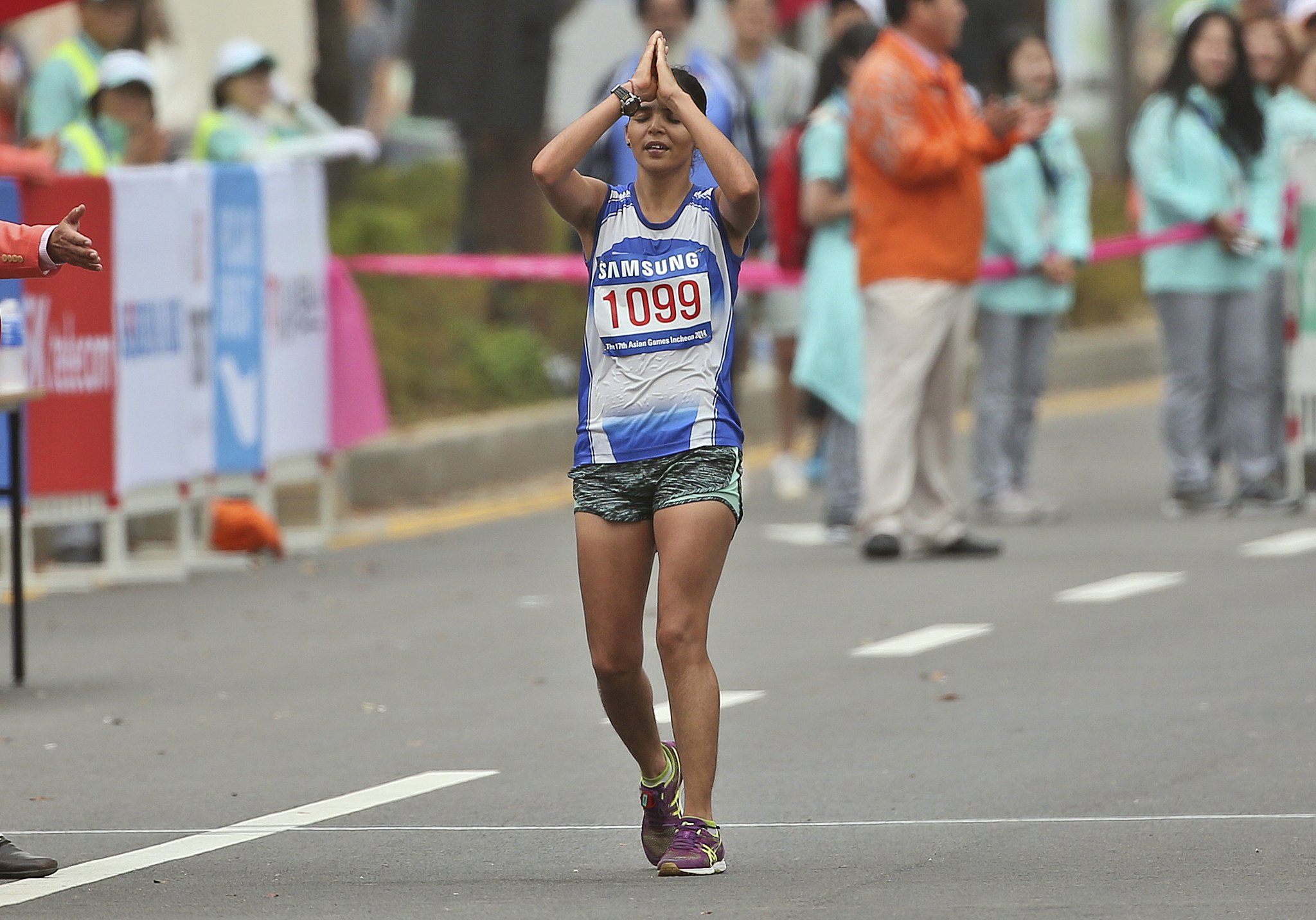 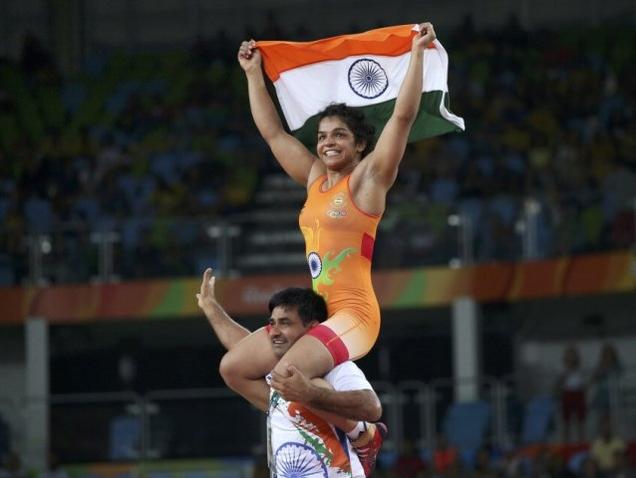 These women are beautiful inside and out, and not a single one of them should ever care about fairness creams, or whether they can make rotis. And our country should also not care about these pathetic little things. Those who are criticizing that we didn’t bring home ‘gold,’ or we didn’t win anything at all are complete fools and morons. Those who are pointing fingers at these women who are proudly representing Orange, White, Green and Blue are truly showing India’s true colors, talent, and beauty by simply being at Rio Olympics 2016, and bringing home success of simply being able to compete at such a prestige international event. 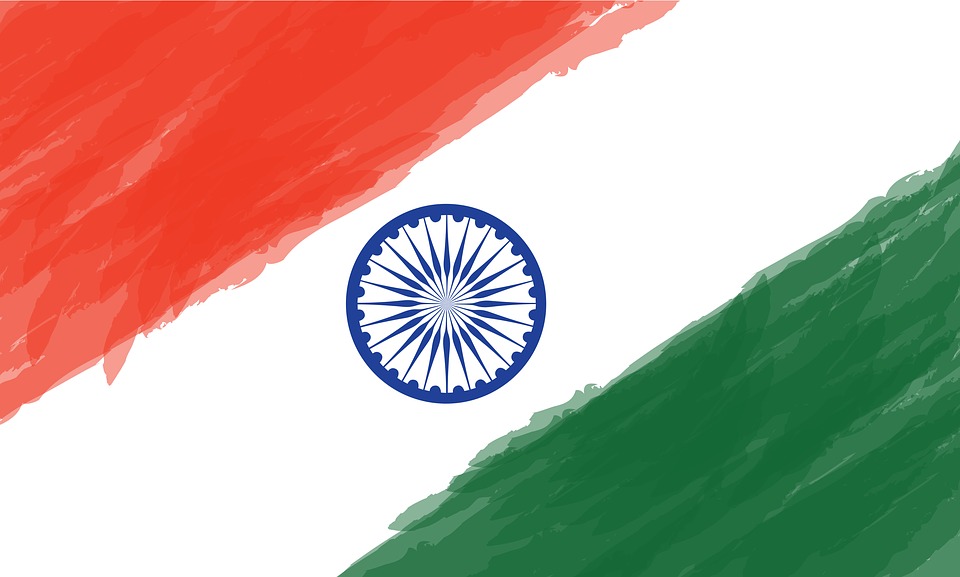 What’s warped though is if a filmmaker wakes up one day and decides to make a film on one of these successful sports icons, only then our country will feel real patriotism and then a name will be attached onto the actor who plays the role of the iconic sports star. But when that person is ACTUALLY spending practically their entire life for this one special moment, we degrade them and are the worst supporters for our own people.

It’s disgusting to see what India really cares about, and what matters the most to them. We have absolutely no support for any sport other than our Cricket team and when Salman Khan plays the role of Sultan and Priyanka Chopra plays the role of Mary Kom. Other that we are pointing fingers at the appearance of these women, and their so called failures which in reality is only success.

Its time to WAKE UP India and accept our women as equally as we accept our men. Fair or not fair, let’s see past this stigma and see these women as a step towards success and a positive change for our country.