It seems as though media and the general populous of India loves to play the game of ‘Eeny Meeny Miny Moe‘ when picking and choosing which crimes to highlight and which to ignore. 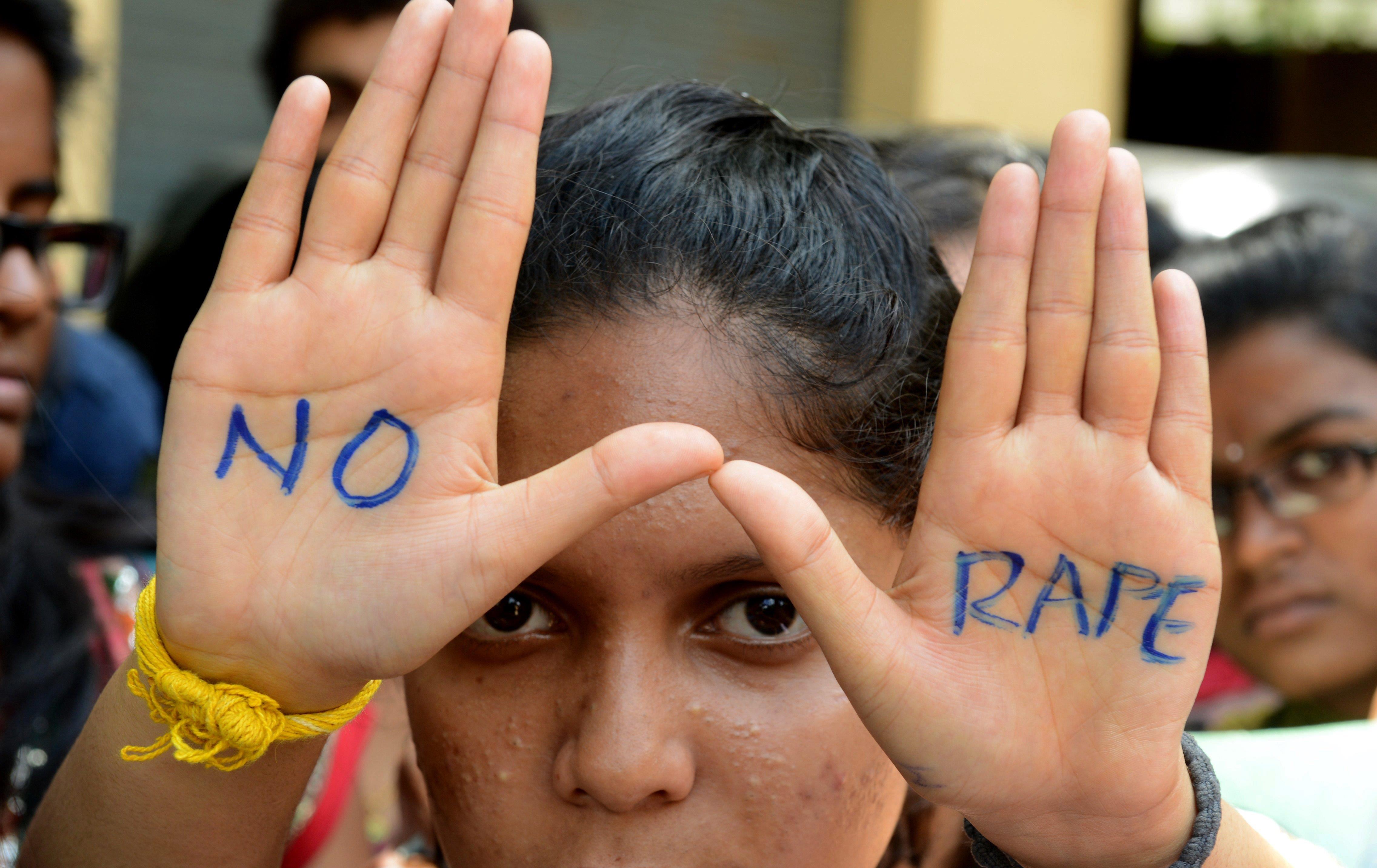 Not too long ago, yet another ‘Nirbhaya‘ incident was repeated once again. The only major difference between Nirbhaya and the latter is that Nirbhaya took place in the heart of the metropolis Delhi while the latter occurred in a small town of Dharamshala, a city in Himmachal Pradesh. The incident involved four students of Dharamshala Degree College who brutally raped a girl student of first year and then threw her on road in an almost dead condition. Everyone is Himmachal Pradesh is disturbed with the incident but the rest of the world seems to be snuggling up in their beds without a care in the world. Why is that so?

According to a media report by a local Himmachal newspaper – Himmachal Dastak, it seems the four senior students belong to high profile families. Due to their family influence, even they had to remove the post from the website. What’s more interesting is that the college administration has denied that the incident ever occurred. The same goes for city officials and the police department.

In reality, the victim faced more than just a brutal rape. After the act, her uterus was removed and she was left to die. What’s more shocking is that the victim had been complaining for days on end about the four rapists stalking her but college officials did absolutely nothing! The question which arises is that why is a rape in Delhi of more value than one in a local village. Why is the life of a girl raped by a bus driver more precious than that of a girl raped by a politicians son? Why is the rape or sexual assault of a woman more of a topic to be thrown around and falsely highlighted but male victims go unnoticed?

While we are not saying one rape victim bares more importance than the other or one rapist deserves a greater punishment, we are saying that all rapists should be treated in the same manner irrespective of who they are and more importantly who their parents are. Let the issue of rape and women’s safety be tackled with once and for all. And no, lighting candles and then going back into your beds is not the answer. Neither is criticizing a documentary the answer. What is needed is equality for all victims and no partiality for any rapist no matter who he/she is and where they are from!