Bollywood is always usually behind in wrapping up movies but not in this case! Highway wrapped up just in time and that ahead of schedule! The shoot for Imtiaz Ali’s film ‘Highway’, starring Alia Bhatt and Randeep Hooda with music by A.R. Rahman, was wrapped on May 28. The film, presented by Sajid Nadiadwala, will release on December 13, 2013.

Despite a really challenging shoot across six Indian states, ‘Highway’ wrapped up proceedings eight days in advance. Although the entire shoot was planned for 60 days, Imtiaz and team finished the same in 52 days. Along the way they had to face extreme weather conditions and negotiate very difficult terrain. From the sub-zero temperatures of snow-clad upper Himachal to the near 50 degree centigrade highs in the last schedule in Gurgaon; from bus and train travel in Rajashtan to hotels with no electricity or water in Kimaza. Hand treacherous treks in heavy rains in Kashmir, there were roadblocks all along the ‘Highway’. Yet the passion and commitment were such that the shoot was completed well within time.

“The shooting of Highway was fast and furious and the completion of shooting was an emotional event for the unit. We have shot this film at unusual places, we have had to support and help each other very often to get by because many places were too remote to have facilities. Highway united all of us. We have had a charmed journey. We hope the audience has the same.”, said Imtiaz

Says Alia, “The experience of shooting for Highway was intense and extremely fulfilling..if I start talking about the film I won’t stop, so I’d rather save my emotions for myself to know.” 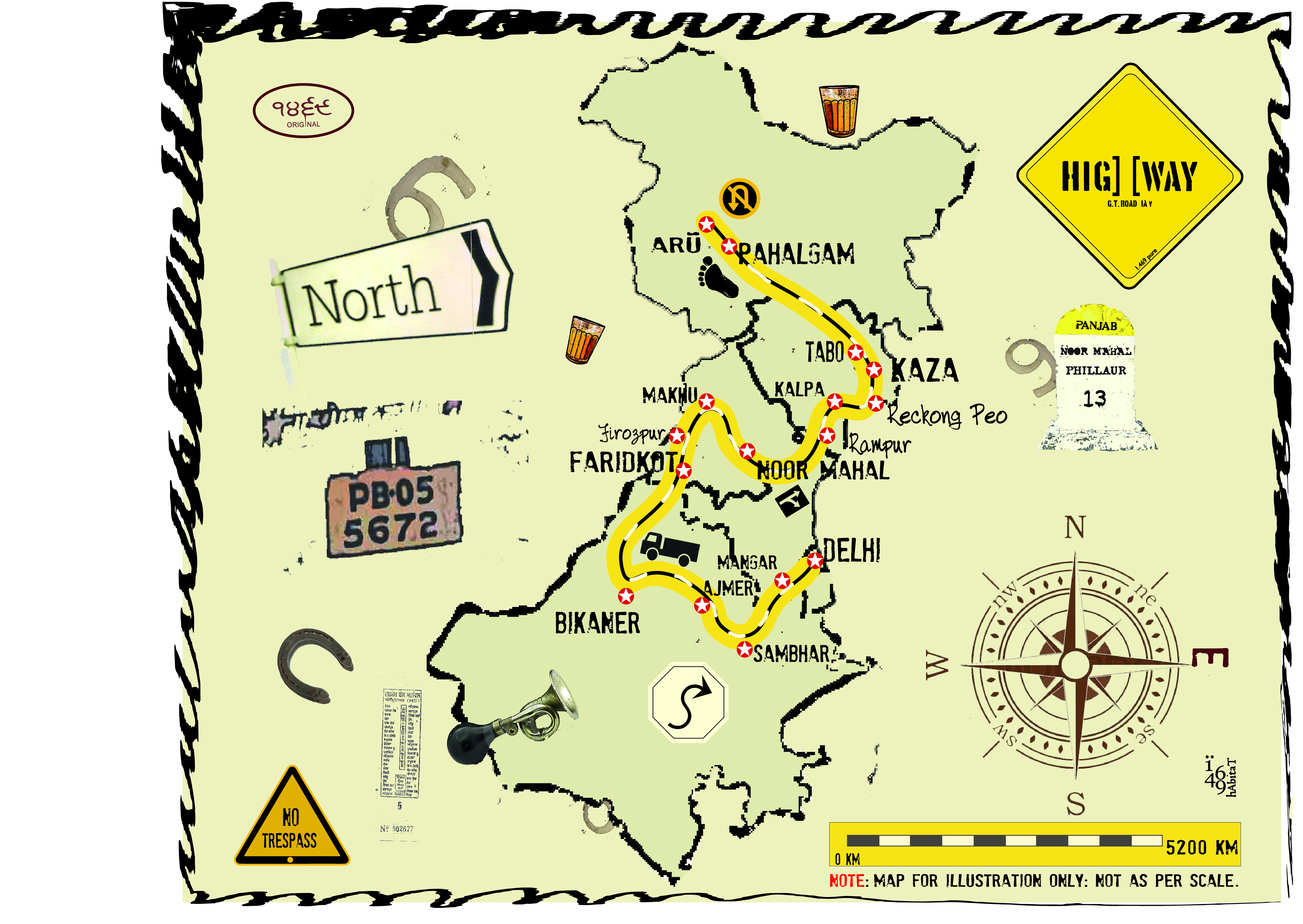 For Sajid Nadiadwala, presenting ‘Highway’, is a matter of great pride,

“The film was mounted and executed in a very short time and I am so happy that its shoot has been completed well within schedule. It makes me very happy, proud and responsible that Imtiaz has left the release and distribution of his first production completely to me. With Imtiaz’s magic and A.R. Rahman’s amazing music, ‘Highway’ will be one film to watch out for this December!”

Looks like the team of Highway is on it’s way to getting an award for “Best Time.”  We can’t wait to see the final cut!