Going by its tradition of introducing many firsts in the industry, Zee TV introduced a new awards category at this year, an award for the stars with the biggest social media fan following! With the help of the experts at Asterii Analytics, Zee Cine Awards revealed that none other than Salman Khan is the King of Social Media! 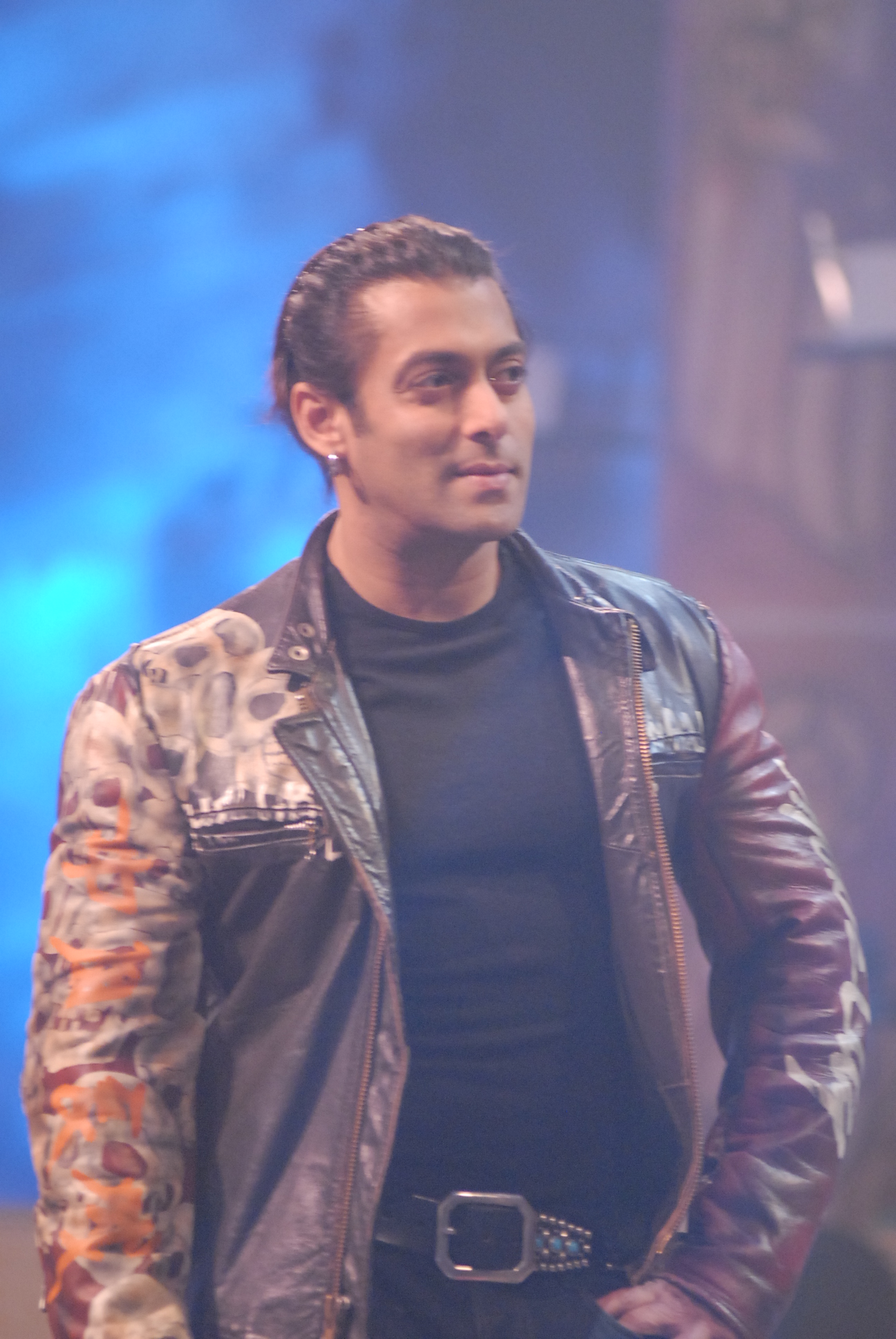 A source from Asterii Analytics said,

“We used sophisticated web analysis tools to scan millions of pages on Facebook, Twitter, Google+, YouTube, Blogs and online forums to quantify the total volume of buzz and conversations on our Cine stars. A specially designed 4 phase methodology was used. A shortlist of 30+ possible candidates was developed in the 1st phase of the selection process. We developed 25 parameters to rank the candidates on the total volume of buzz, the consistency of the conversations, the responsiveness and volume of buzz by the fans, the quality and sentiment of these conversations and know indicators of influence scores. Finally these 25 parameters were given weights to accurately reflect the relative influence of a specific channel using channel volume data tempered with factors agreed by the experts at Asterii Analytics. Using this 4 phase process we came to a single score and the top three candidates were Salman Khan, Shah Rukh Khan and Amitabh Bachchan. And the winner was — Salman Khan with a consistently high score on each of the mediums that was scanned.”

Congrats to Salman Khan and to all others, better luck next time!