Everyone has been talking about it in India and the people are going craze over the film. Vishwaroop has become a major hit overseas and even in the USA. Now that it has Balaji has stepped in to release it in over 1000 screens in India! After much speculation and controversy, the Hindi version of VISHWAROOP distributed by Balaji Motion Pictures, saw its release this Friday.Having been cleared by the Censor Board, the film will see its Hindi release in over 1000 screens across the country through Balaji Motion Pictures, who have gone all out to ensure that the film receives the treatment befitting a pedigreed product. 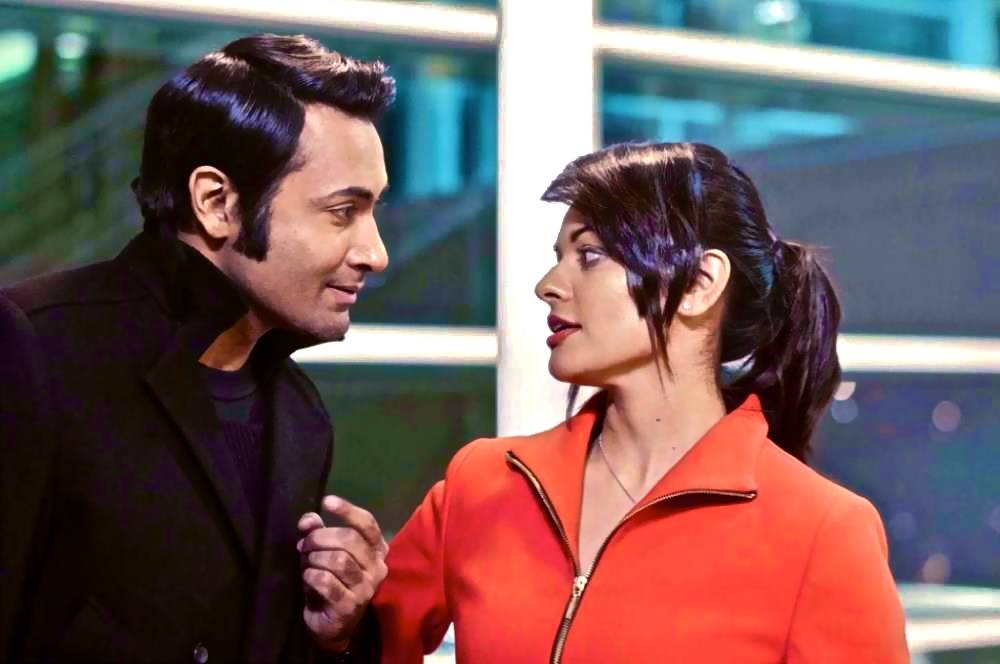 Tanuj Garg who is the CEO-Balaji Motion Pictures said , “VISHWAROOP is a nationwide revolution. People are sick of this idiotic banning virus that is spreading at an alarming rate. The film has released and bagged outstanding acclaim. Balaji is glad to have been associated with the film’s Hindi version as the national distributor!”

Not many people know that Jeetendra and Kamal Haasan go back a long way and are very close friends, making this battle a matter of personal and professional importance. Says Ekta Kapoor, “We will give the Hindi version of VISHWAROOP, the best possible release…The film has generated tremendous buzz. We are happy to support the film and Kamal in our own way.”