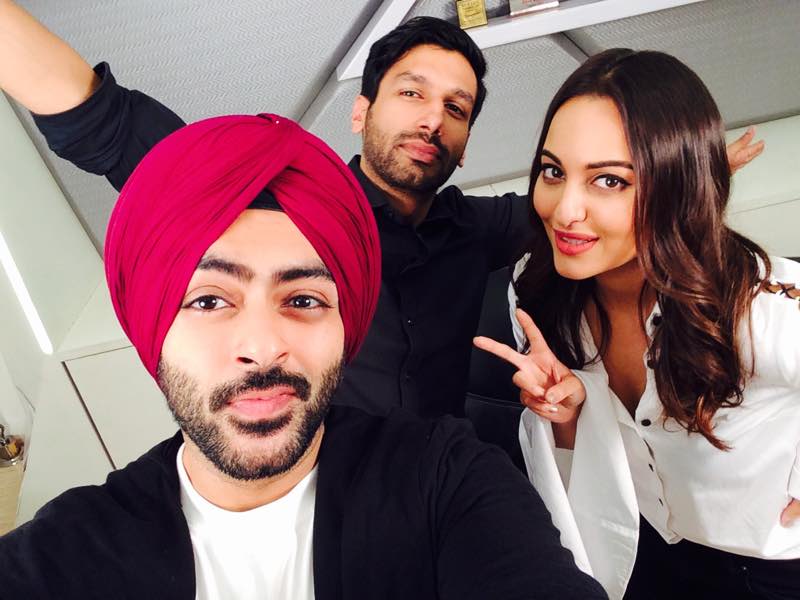 Kanan Gill and Sonakshi Sinha who are going to play BFFs in their upcoming movie ‘Noor’, look like they are best friends in real life too. In a recent chat with the TV actor / host Karan Singh Chhabra  they seemed to be having a lot of fun.

While on the set of The Asian Variety Show (also aired on Sony TV globally) when Karan asked Sonakshi to share 2 things about Kanan she quickly replied:

She quickly made up for the statement by saying:

“Well secondly, he is also a good actor”.

Hearing this the stand-up comedian turned actor seemed a bit embarrassed and asked the ‘Dabangg’ girl:

“Didn’t you have any other good thing to share about me?” 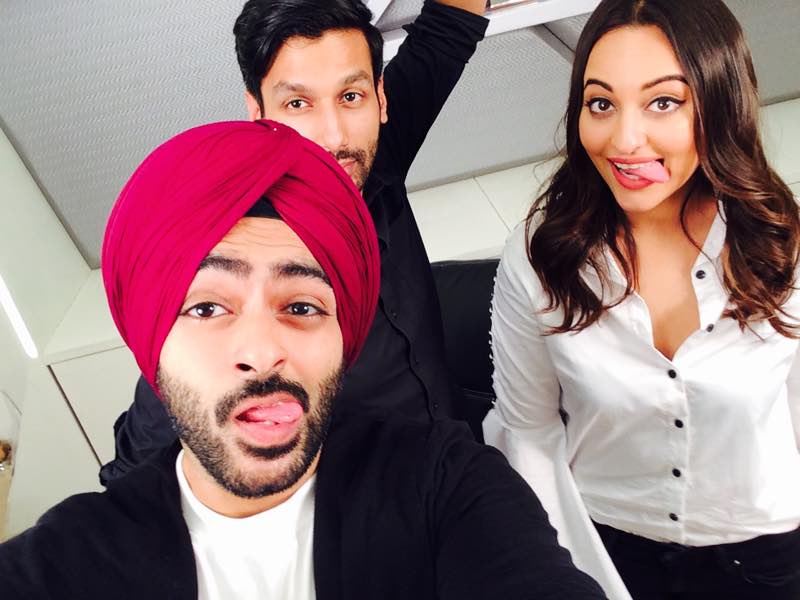 “It was a very funny moment when Sonakshi revealed some fun facts about Kanan and the shooting days of ‘Noor’. To wrap it up on a light note all we could say is Hips don’t lie!”

Kanan Gill who created buzz across the cyberspace with ‘Pretentious Movie Reviews’ is apparently gearing up to make his acting debut in this forthcoming movie -‘Noor’. The film is an adaptation of Pakistani writer Saba Imtiaz’s 2014 novel, ‘Karachi, You Are Killing Me!’ Directed by Sunhil Sippy, ‘Noor is slated to release on 21st April, 2017.