Salman Khan and Iulia Vantur may try hard, but their fondness for each other has never remained hidden. 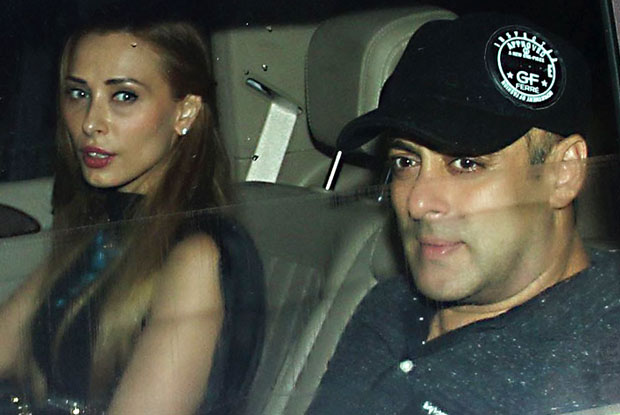 Salman being himself, gifted his reported girlfriend, an apartment to live in, which was supposed to be his own.

Well, yes. Salman Khan was planning to shift his home near Galaxy Apartments (where he currently resides), but it looks like bhai instead chose to give it away to the love of his life.

Iulia used to live in a rented apartment, or Salman‘s house, prior to this.