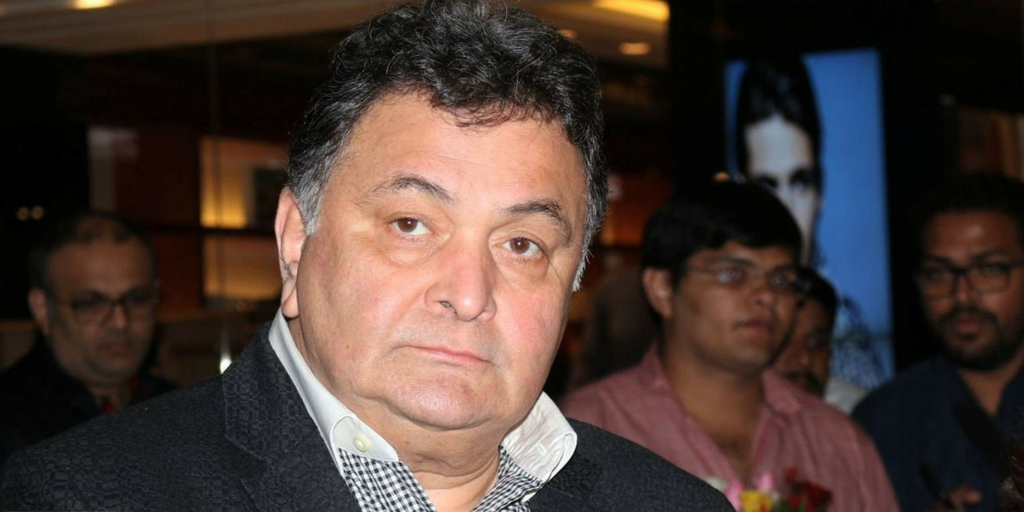 Rishi Kapoor shows off his anger on Twitter and this time his reason is kind of justified too. The actor is saddened by legendary actor Vinod Khanna‘s death and posted his condolences on Twitter. But it was followed by a series of angry tweets.