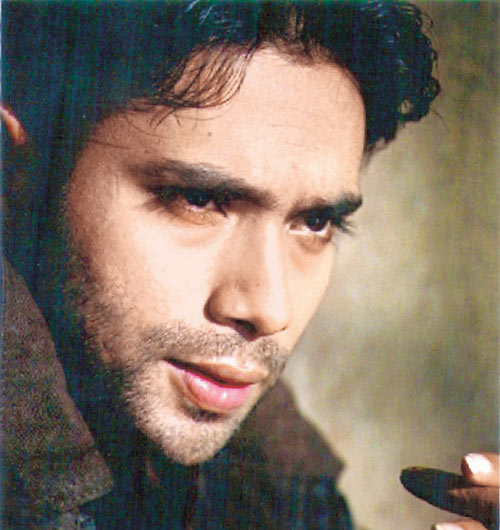 The movie revolves around youngsters who are unguarded and exposed, to the atrocities and immoralities of the internet. Where everyday, thousands of fake profiles are made to allure teenagers into wrongdoings. Where everyday, a new generation, a breed of internet addicts, find gratification and solace on small lit up screens of their cellular phones, tablets, computers and laptops. More and more juveniles are indulging themselves in alcohol, cigarettes and drugs

‘Fun Freaked Facebooked‘ is a psychological thriller coupled with the element of horror and supernatural. It is based on social media addiction. FFF is directed by veteran South Indian actor-director Aditya Om. It is a Telugu-Hindi bilingual movie. The movie is set to release later this year.