I spent my entire day debating whether Broken Horses, directed by Vidhu Vinod Chopra, should be the first Hollywood film I will be reviewing and as I contemplated, I decided moments before seeing the film that I must!

On December 19, 2014 prior to seeing the film, PK there were two trailers that intrigued me the most; an upcoming film, Wazir and today’s film, Broken Horses. Later on when I found out that Broken Horses is not a film from Indian Cinema, I was intrigued to see Vidhu Vinod Chopra bring a new scope for all filmmakers in India.

The question I must begin my review with is this: Will Vidhu Vinod Chopra ever make a bad film?

From beginning to end I was extremely soaked into the film and awaiting to see how the story of the film unfolds itself. The American mystery thriller film was exclusive and different.

I have always believed in simplicity for a good film. No need for elaborate sets or fancy clothes. As long as there is good dialogue, an excellent execution of surreal acting on-screen and a variance of cinematography then the film no doubt will be good!

Broken Horses, had all these components. The acting in particular was what stood out the most to me. Anton Yelchin as Jackey and Chris Marquette as Buddy, the two actors played the role of brothers, I found the brother duo was perfect for ‘National Siblings Day,’ but what stood out the most was the contrast in characters. Jackey, has very little dialogue and displays most his emotions through his facial expressions. Buddy on the other hand has a ‘slow’ personality, but sees life through all angles and expresses it with lot’s of words and emotional-physical actions.  All of the supporting actors were also a huge facet to the mysterious story and conveyed true realism through their characters on-screen. 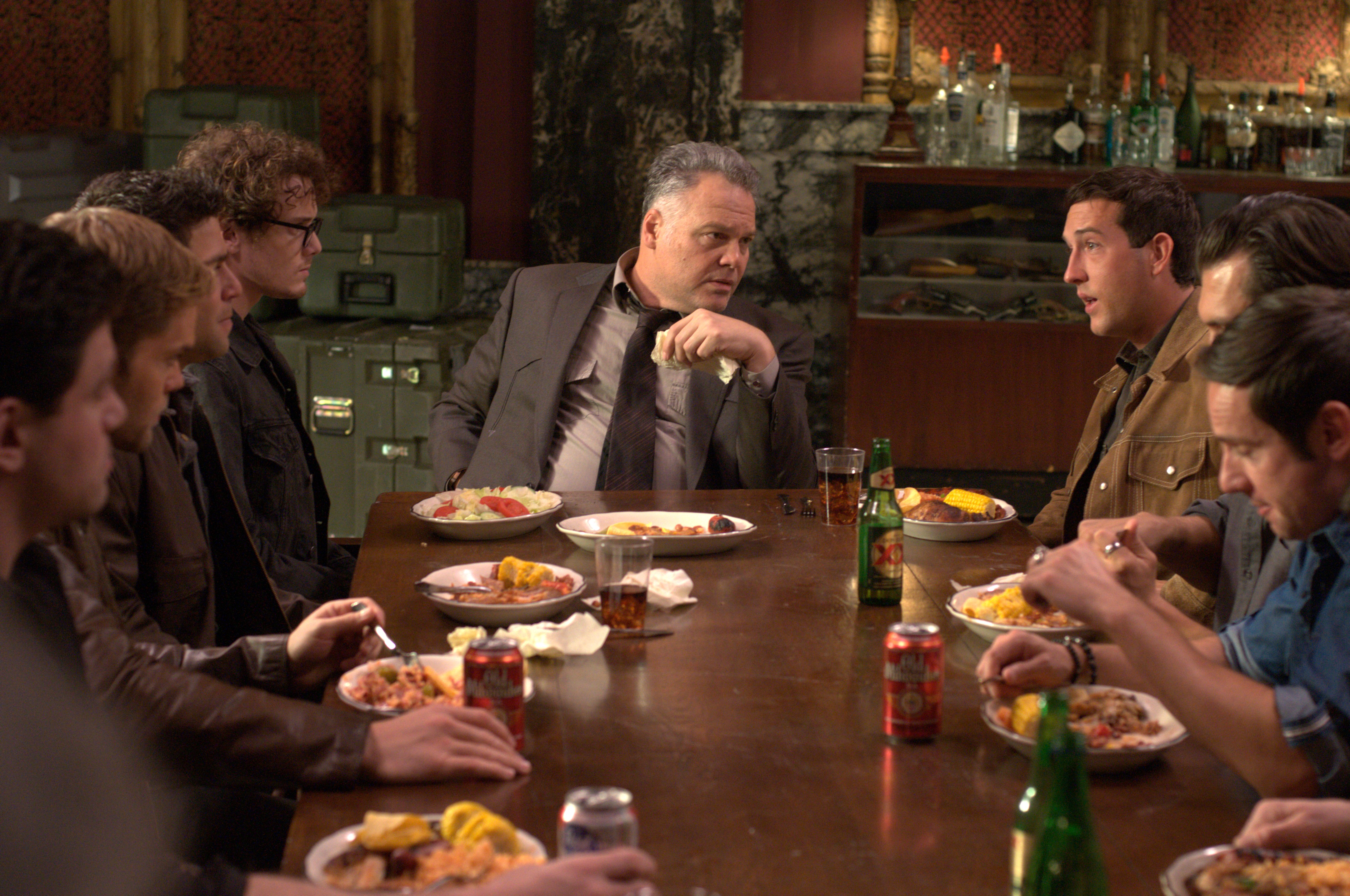 There were only about four different set-locations for the film, but it is all about how the directors manipulates those sets into a real-life setting. Director Vidhu Vinod Chopra, executed his vision through simplicity in appearance and put a huge weight of the film through it’s story and dialogue. For any director I feel this is the hardest part of film-making as typically an elaborate set would help when the story is weak.

And lastly, projecting the story through the lens and eye of the cinematographer, Tom Stern. Cinematography plays a huge role in any film and it is all about capturing the right scene within the right moment. Stern, captured an accurate western feel on the US Mexican Border. 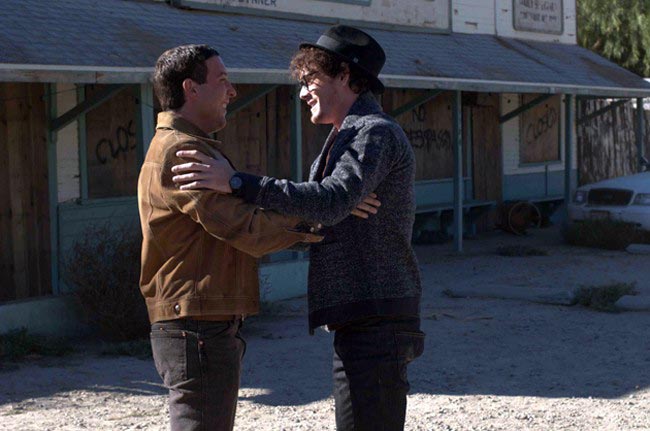 There were bits and pieces of the film which seemed a bit slow. For Vidhu Vinod Chopra venturing into a Western-American film for the first time, I definitely enjoyed that big. For the American audience though, I know they have seen tons of stories like this and whether they would accept another one like it, I am not sure.

At the same time though, I believe Broken Horses was a really good film. I found very few flaws and the story tied in some morality to it such as; bonds of brotherhood, laws of loyalty and the hollowness of violence.

Our Review of Broken Horses is 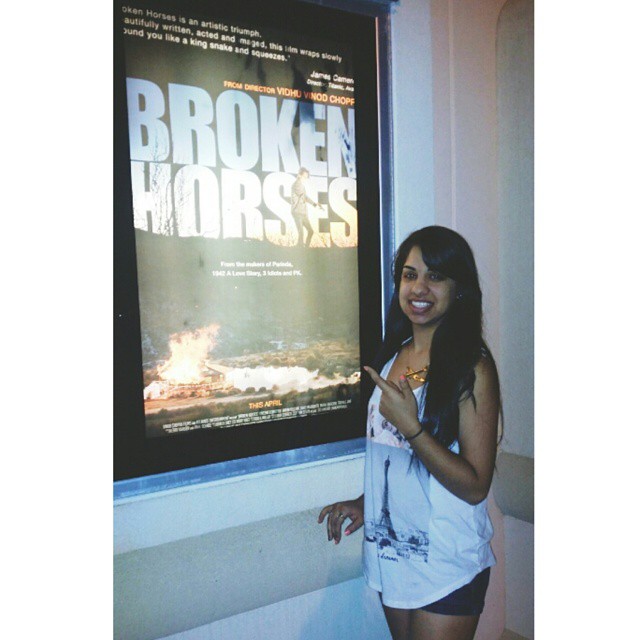 Check this out! The Cast & Crew Behind the Scenes with Vidhu Vinod Chopra in ‘action’!

Keep Reading,
Keep Watching &
See You At The Movies!