On Monday night, Badmashiyaan co-stars, Sharib Hashmi and Suzanna Mukherjee shot for a funny video with Raghu and Rajiv (ex-Roadies hosts) within a couple of hours at Mehboob Studios in Bandra. 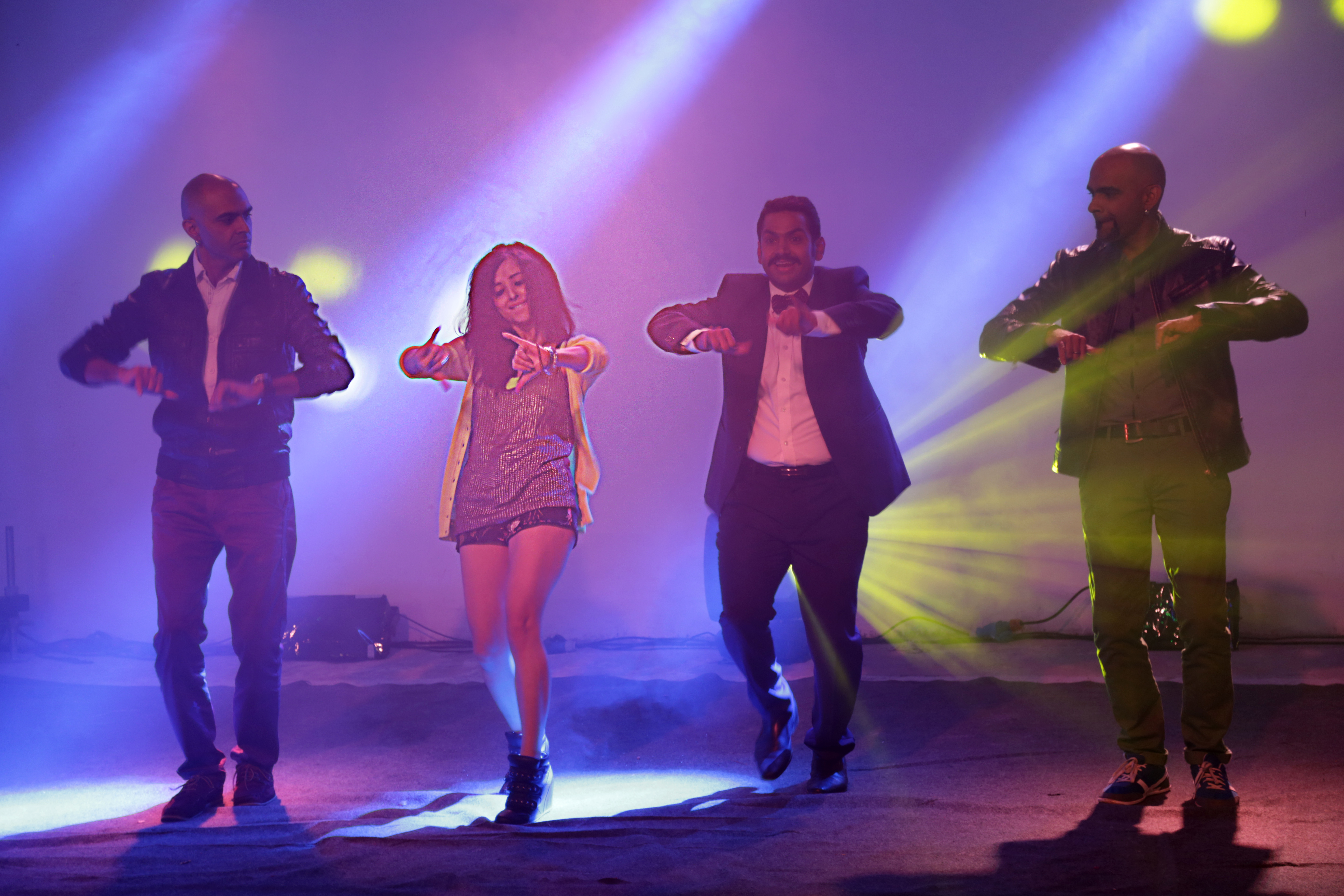 Sharib and the two brothers are great friends and they suggested that they shoot for one of the promotional songs from the film and a comic skit to help promote the film. It all happened overnight within 24 hours. Director Amit Khanna had to put his entire team behind it to get the shoot rolling. Before they shot, Sharib with the brother duo went off to Bandra Bandstand to rehearse where they met another one of their close friends Rannvijay Singha and his wife Priyanka. Says a source,

“Raghu and Rajiv are very close to Sharib as they have worked together in MTV. On Sunday the brothers called up Sharib and said that they wanted to do something that would help him promote his next release, Badmashiyaan, which is releasing on March 6. Sharib spoke to his Badmashiyaan director Amit Khanna and they decided to shoot the next day. It was a fun shoot with Raghu, Rajiv, Sharib and Suzanna gyrating with some funny moves to the song Kudiyan Beimaan, with some impromptu steps devised by the two brothers. Once that was over they also shot for a skit where Suzanna and Sharib auditioned the two brothers for a role in VRG Motion Pictures film, Badmashiyaan. The mock audition turned out to be a hilarious with Raghu and Rajiv coming out with some outrageously funny one-liners and Sharib carrying it all forward with a deadpan face.” 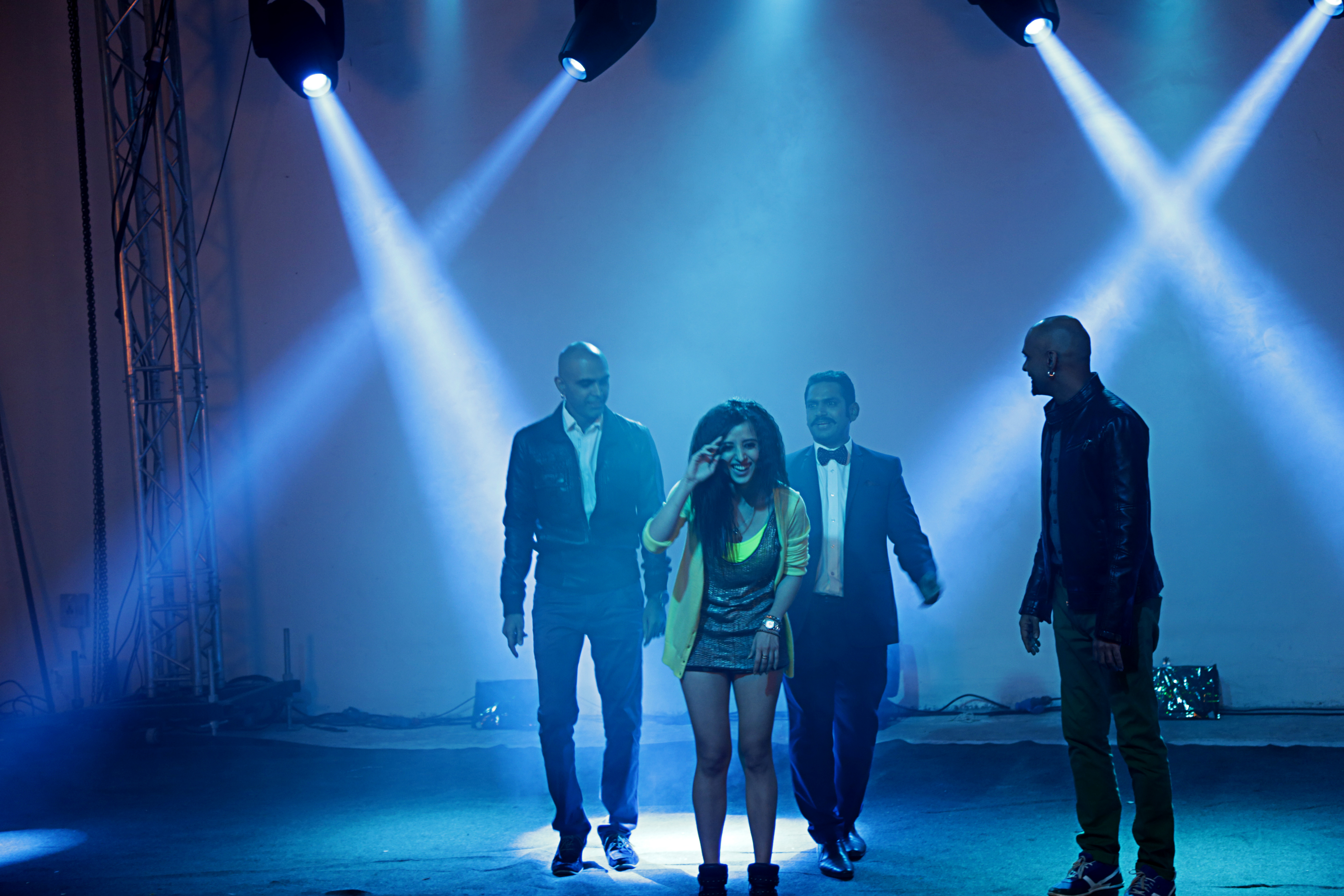 “I am very happy Raghu and Rajiv were so encouraging. Nobody really does it these days but they went out of their way for us.”

Watch out for the hilarious antics of all four. The video will soon be aired. Vijay Gutte’s Badmashiyaan also stars Karan Mehra, Sidhant Gupta and Gunjan Malhotra. Check out pictures from the shoot.