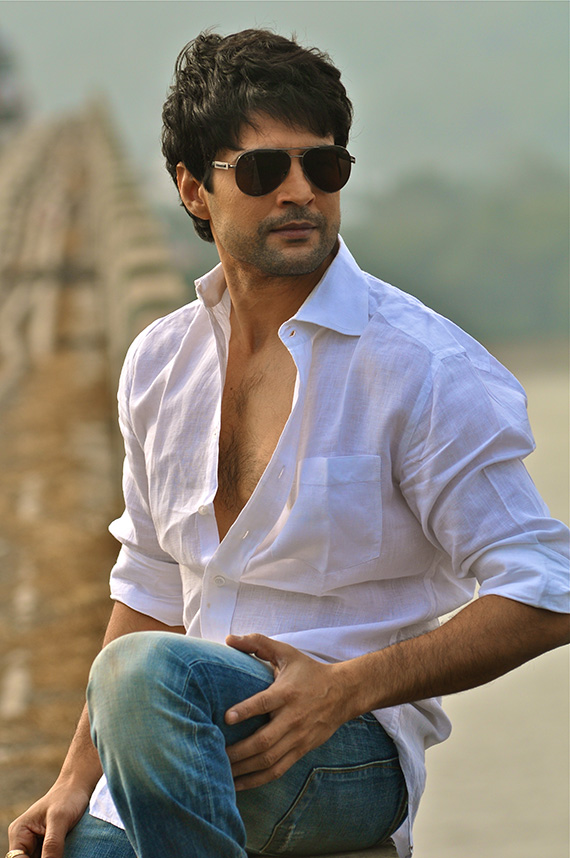 on to host the famous Sacch Ka Saamna and made an essential appearance in Shaitaan, is on to new things and is being very secretive about it! But don’t worry; we have the inside scoop ;).

According to our sources, the movie is titled Salt Bridge. The aspiring project is being directed by Abhijit Deonath, an Indian origin director settled in Australia. The feature also stars popular New Zealand actress Chelsie Preston famous for her shows, The Code and Underbelly. She will play the lead in the movie opposite Rajeev. The movie will also star National Award winning actress Usha Jadhav in a prominent role.

The Salt Bridge makers were thrilled to have Rajeev on board as the main character. Rajeev outside the country has a huge following, mainly in Asia, and is one who never fails to surprise his fans. Salt Bridge will be shot entirely in Sydney and Canberra.

After riding high on the success of his debut movie Aamir and Table No. 21, Rajeev has completed shooting for two movies post the release of Samrat & Co., and is readying himself to work for the Indo-Australian project.