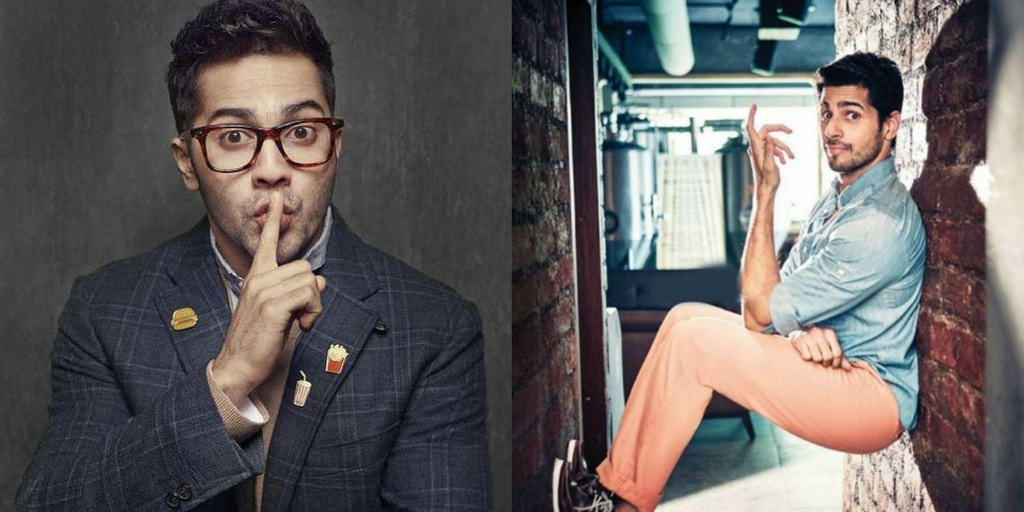 Last year, Karan Johar had announced a project that would be a biopic on the life of hockey legend Dhyan Chand. There were rumors that Varun Dhawan was approached to play the lead but it was speculated that Karan and Varun weren’t too keen on Rohit Vaid directing the biopic. It seemed that they had some issues with the script.

Now, with Rohit’s National Award win (his directorial Mahayodha Ram took home Best Animation Film), Varun and Karan have been rethinking about working with the director.

“The people involved knew that I’d bought the rights of Dhyan Chand and had offered it to them on the condition that I would direct. There was no issue! They only wanted some changes incorporated. I’ve reworked the script along with ‘Agneepath’ writer Ila Bedi.”

He further admits that he will approach Varun again with the new script, but that he has given other actors a narration as well, which included Sidharth Malhotra.

“Shah Rukh Khan showed great interest, but he won’t fit the age group. Ranbir Kapoor is a friend and was also given a narration. He loved the story, but he was already doing another biopic (Sanjay Dutt), so he couldn’t do it.”

The director says that his film portrays Dhyan Chand’s life from his childhood to his last match.

“It took me five years to do research on him as nobody had a clue about him anymore and there’s hardly anything in his autobiography. We spoke to his son Ashok Dhyanchand and to many people in India and Pakistan. What we have now is very exciting.”

So will Varun Dhawan be part of the project or will it land up in the other ‘Student’ Sidharth Malhotra’s kitty?