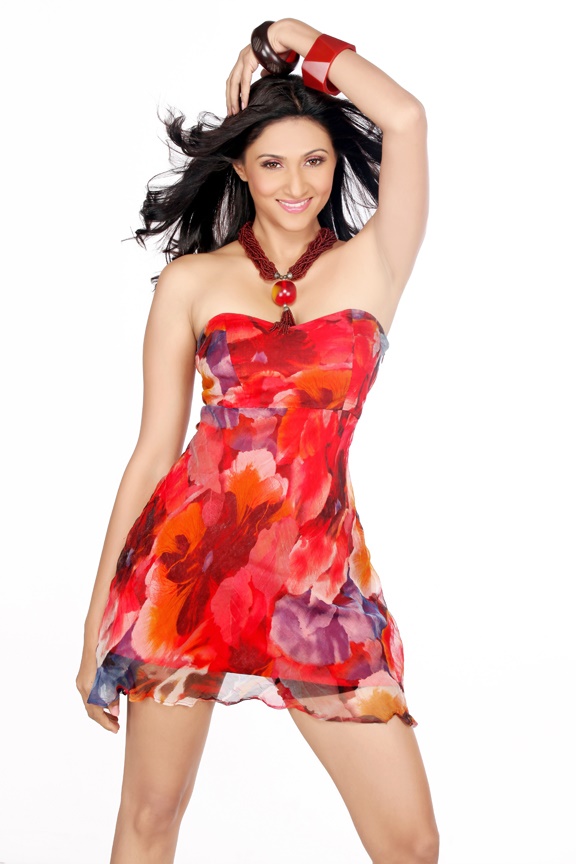 I totally agree, stand by and support Sonu’s voice. Loudspeakers should be banned. Period! We do anything in the name of religion it’s high time we start acting sensibly. 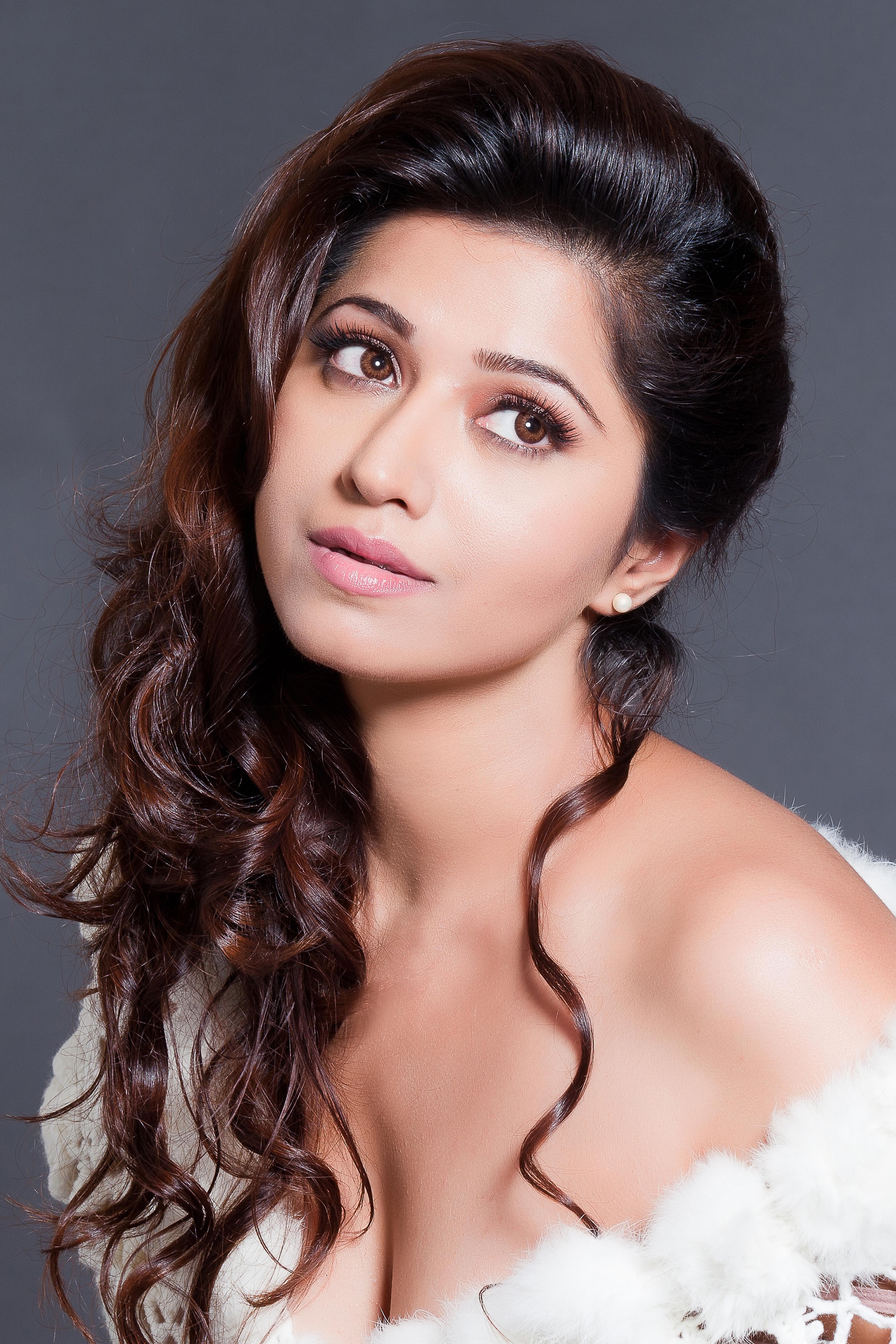 Religion teaches us love for all. It gives us inner peace and hope. Religion also disciplines us. God is light and we see God in our own convenient ways…No1 religion should try empowering the other. God is our friend. We all should be god loving than fearing. Any activity which is done in order to please him in ways which make him Human is ignorance. So whether on loudspeakers or in your heart, prayers are only answered when the intensity and intentions are right. We shouldn’t make mountain out of molehill. 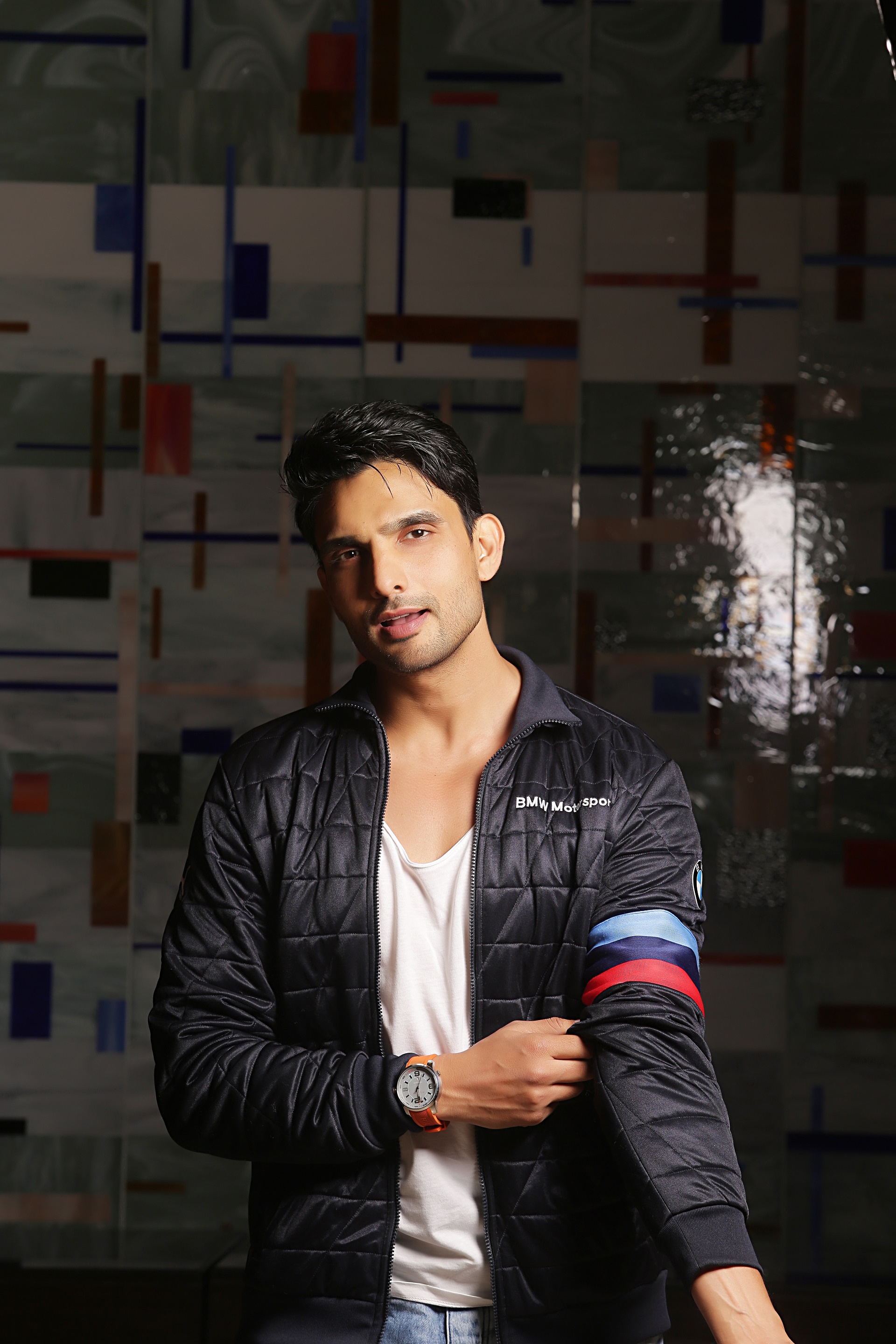 A plain simple statement has been again twisted and made into a controversy. The issue is with Loudspeaker and not Azan. Please, people, stop giving importance to false controversies. I agree, Bhagavan Dil Mein Hote Hain and do not need a loudspeaker to hear prayer. 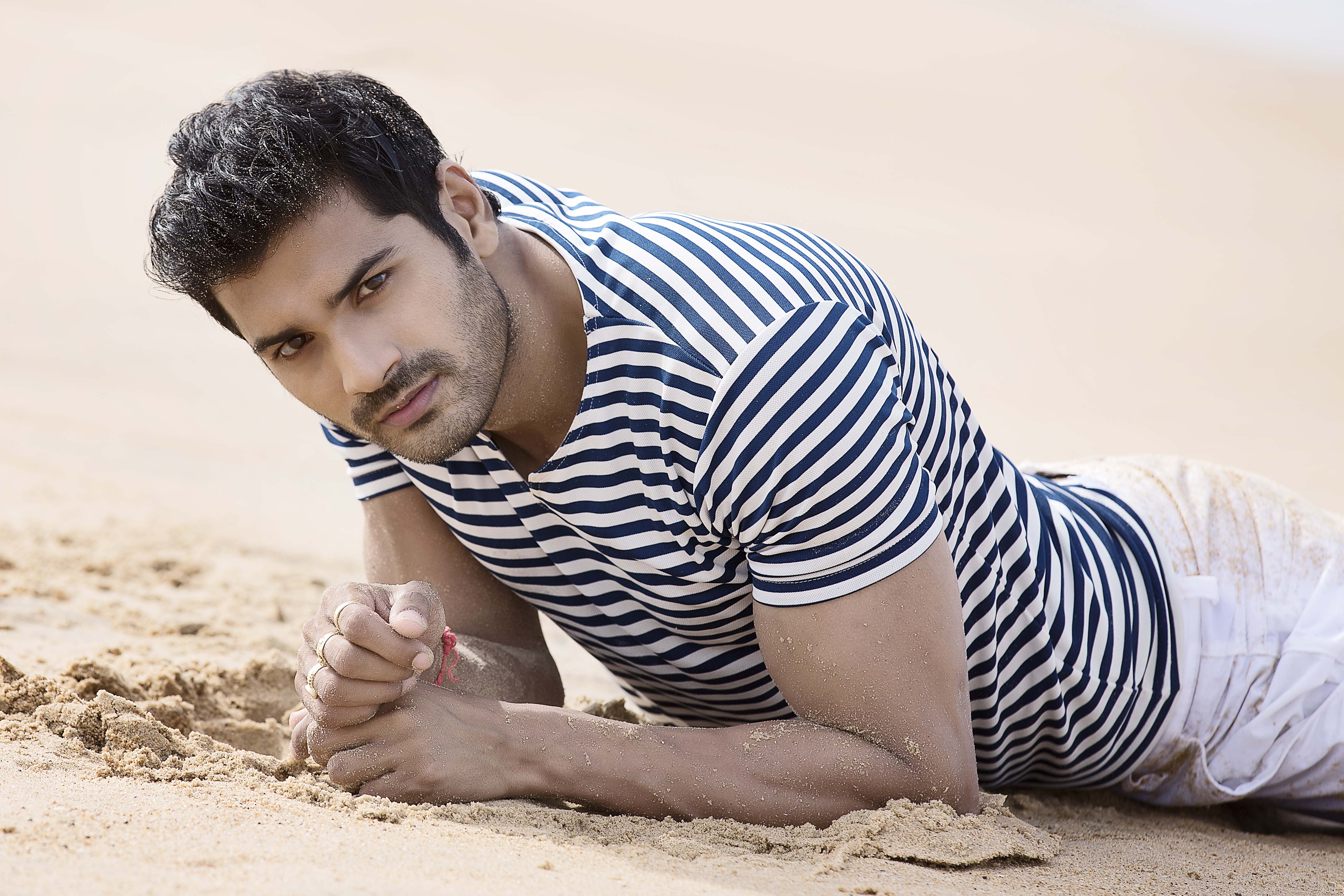 In India we end up sensationalizing everything. What a known face says is taken too literally sometimes. One should have freedom of speech. One can’t assume things out of context. He meant something but the issue has been blown out of proportion. I guess its part of being a public figure. 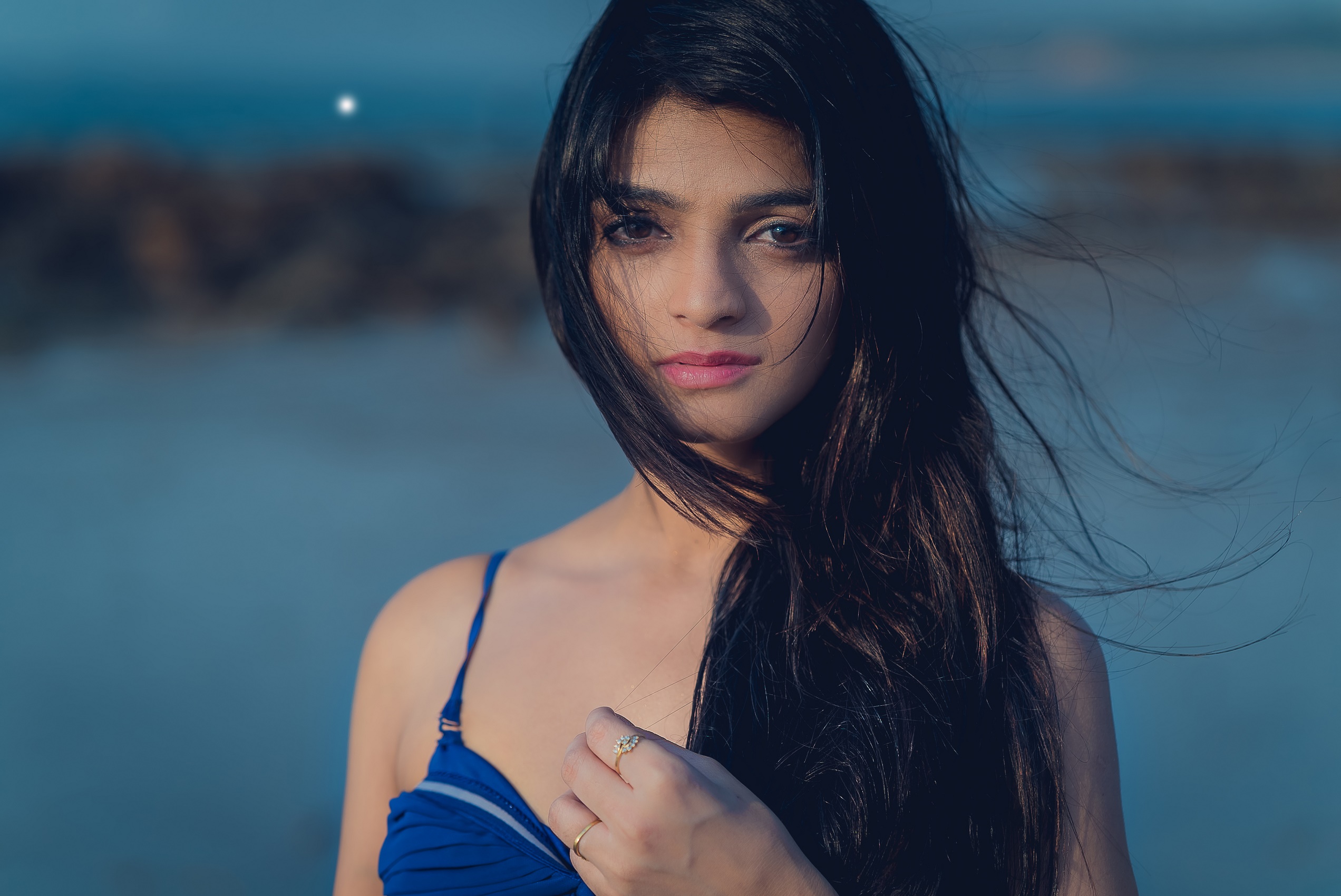 We can’t be making issues out of everything. Sonu was putting across use of loudspeaker at odd time and it has become such a huge controversy. Loudspeakers usage has t o be controlled. We are already living in too noisy environment.  Sensationalizing everything is just not needed. 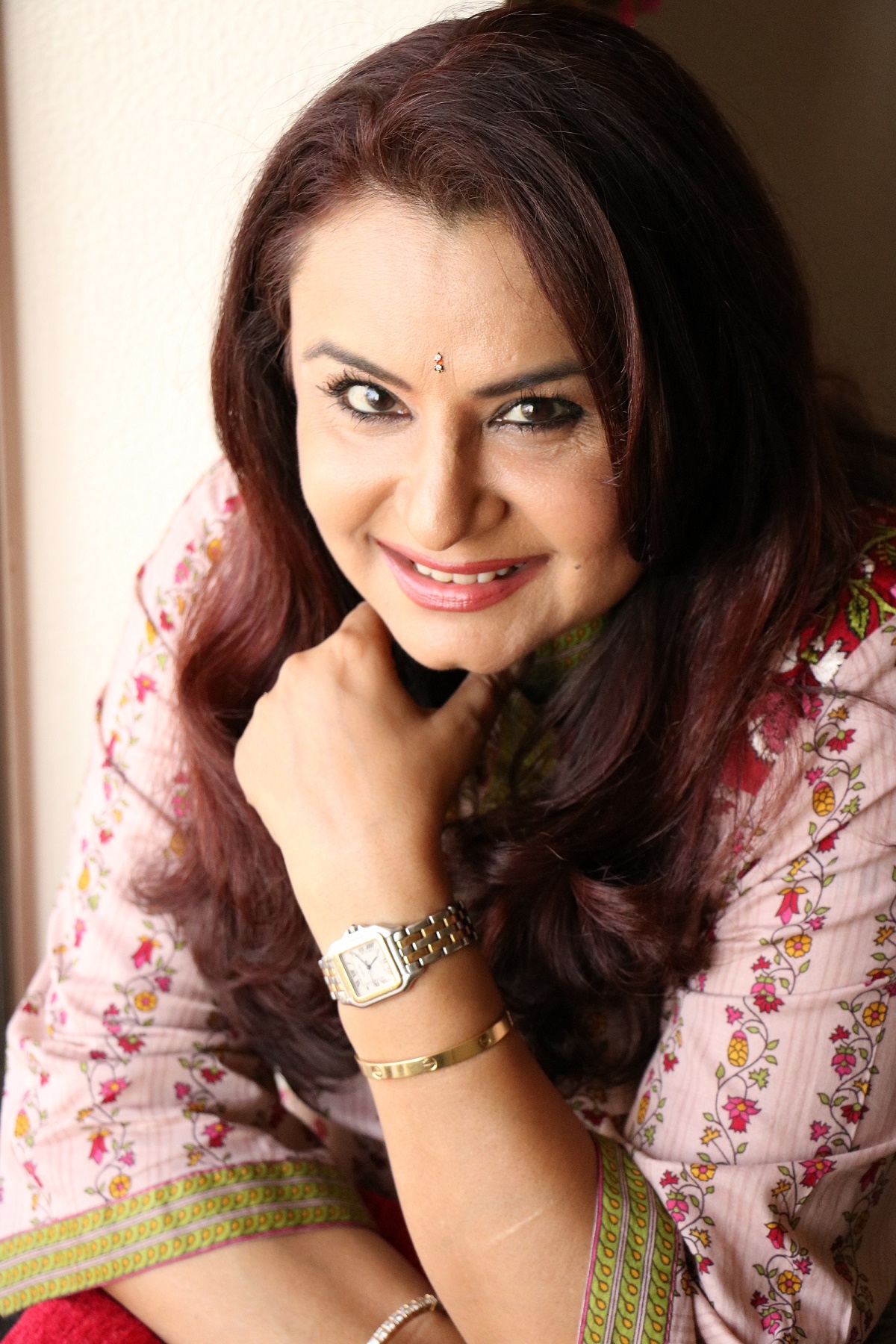 Noise pollution in a metro like Mumbai is increasing. We already have traffic issues. Celebrities have to be responsible and also the normal public. Life isn’t easy for anyone any which ways. Freedom of speech is one thing and making controversy is another. Loudspeakers usage should be reduced at odd hours.