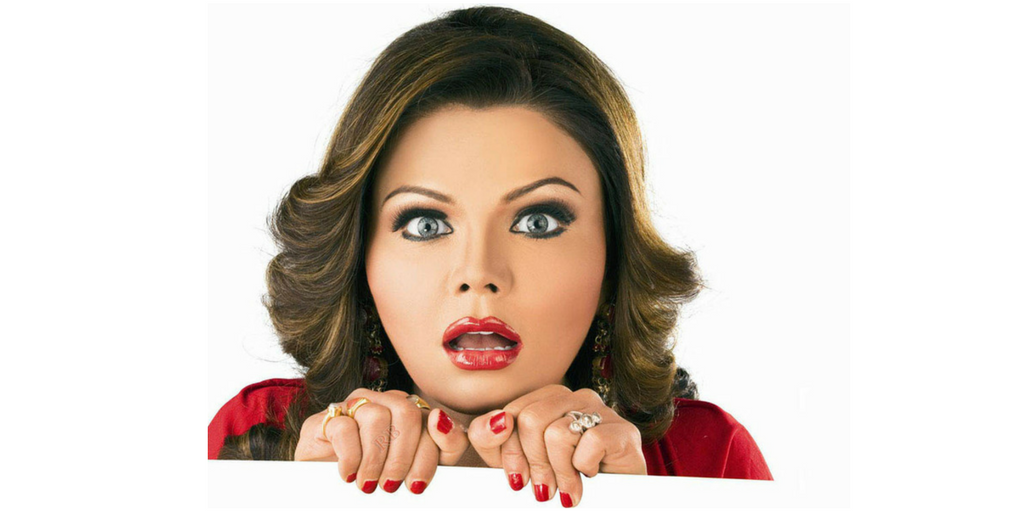 The controversial queen Rakhi Sawant will be sooner or later issued with an arrest warrant .After having ‘roped’ in names like our Prime Minister Narendra Modi , late Pratyusha Banerjee, Indrani Mukherjee and others, this time round, Rakhi’s statement on the sage Valmiki has landed her on the edge of being arrested.

Yes! You heard it right. An arrest warrant has been issued against Rakhi Sawant, because of her controversial comments that she made about sage Valmiki on a television program last year. A warrant was issued against her on March 9th.

Despite the court’s repeated order, the actress did not appear before the court. Due to which a two-member team of the Ludhiana police have already left for Mumbai with her arrest warrant. As per the reports, the next hearing of the case is listed for April 10th, 2017.

Well, Rakhi surely knows how to be in news haan?