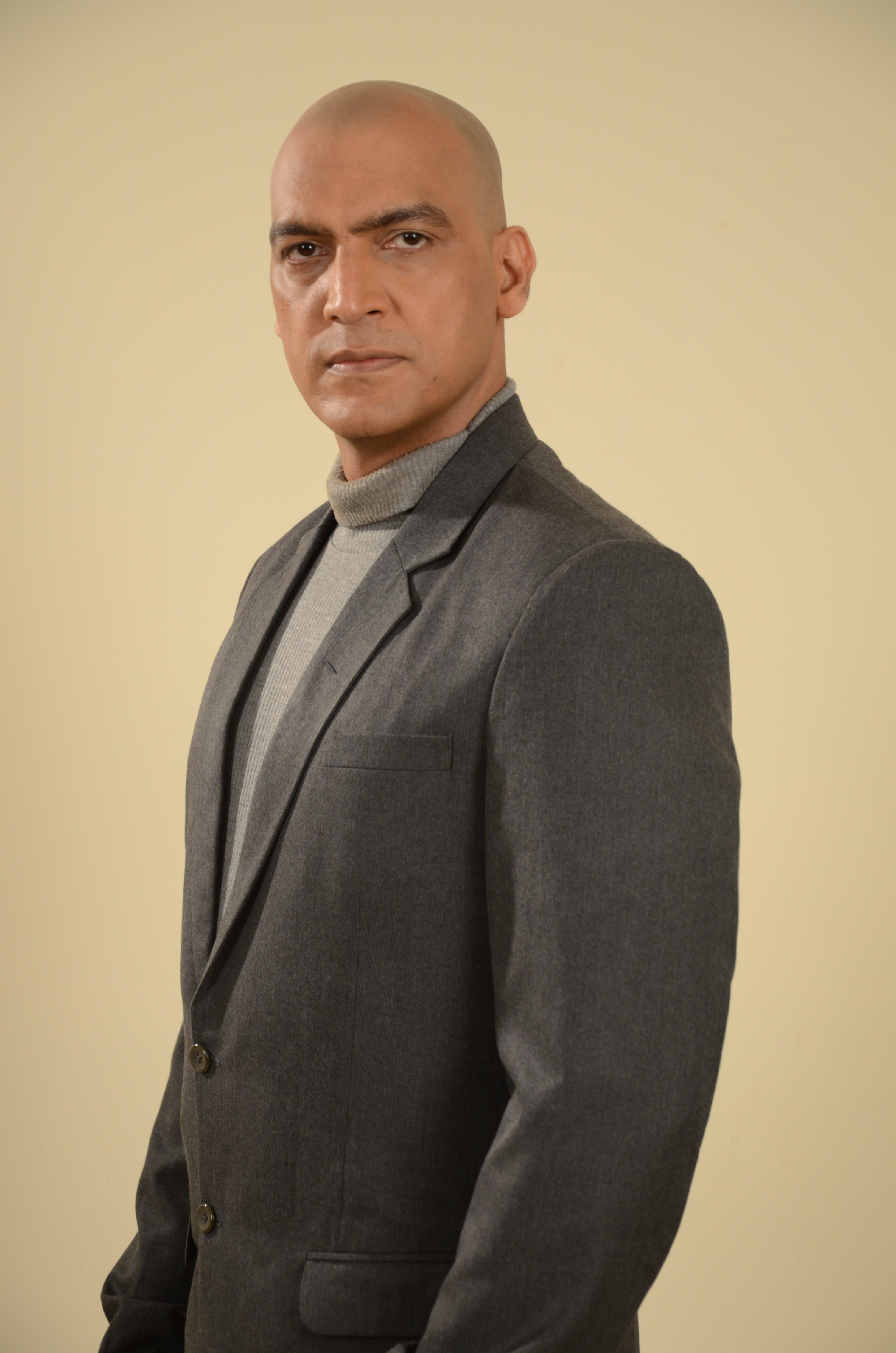 Manish Wadhwa who is currently seeing playing the role of Balaji Vishwanath in ‘Bajirao Peshwa ‘is a well-known face in the advertising world known for his ads like the popular Onida TV advertisement.

Sharing his experience, the actor said:

“Onida was well-known for the devil cartoons in their ads. But after some time they came up with the concept of introducing an angel or a God-like character in the advertisement. And for this, they called me. And I accepted it! There are so many people, but I guess, I am into this for the acting and the expressions that I give out. So I guess I am both, an actor as well as a model!”

The Onida ad is one of the most talked about Ad in present times.