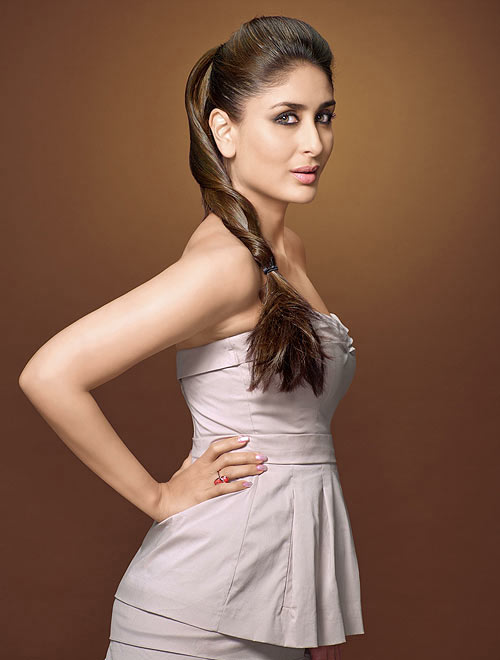 Kareena Kapoor Khan had stayed away from the big screen after ‘Udta Punjab’.  But now the actress is all set to make a comeback with ‘Veere Di Wedding’. According to reports, she is going to start shooting from May, but in the meanwhile, she is reading scripts. And one such project that has caught her attention is a rom-com produced by her buddy Karan Johar.

“Karan has approached her for one of his home productions. It’s a romcom and the two friends are talking the project over.”

Bebo  was last associated with Dharma productions for the 2013 rom-com ‘Gori Tere Pyaar Mein’ opposite Imran Khan. So if she signs the movie then the actress will be collaborating with the production house after 4 years.

Well, it will be a treat to watch Kareena again in a rom-com after ‘Ki & Ka’.