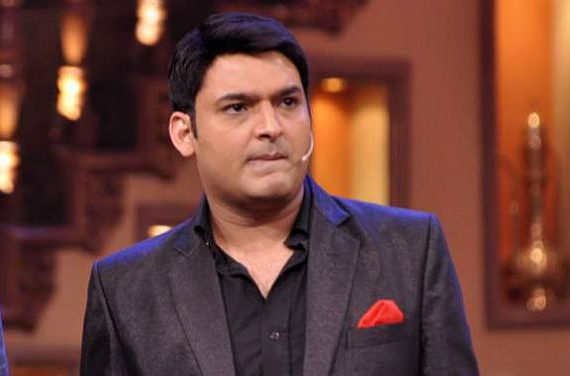 After the exit of Sunil Grover, Ali Asgar and Chandu Prabhakar, from ‘The Kapil Sharma Show’, the show is going in loss. TRP’s of the show have dipped tremendously. Due to this we have heard that Sony channel is almost on the edge of kicking Kapil Sharma out of their channel and shutting down The Kapil Sharma Show. The other reason for this is also because Kapil’s contract with Sony will end in 2 weeks.

The channel has put many demands on Kapil Sharma. If he fails to meet those, then he will have to give up on the show.

But what are the channels demands? Check out here:
– Get the artistes back on the show
– Get the show’s and channel’s TRPs back the way they were a few weeks ago
– Bring the show’s reputation and fame back

Well, this fight has caused a heavy loss to Kapil! So Kapil better fulfill the channel’s demand or say tata bye bye to The Kapil Sharma Show!