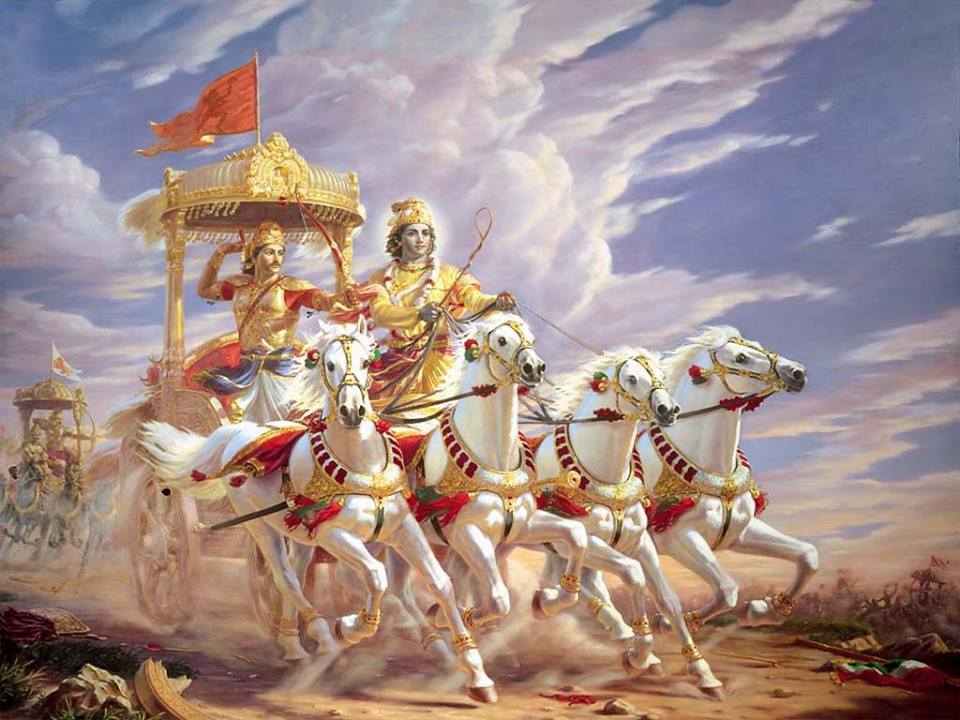 Setting a record in the Indian film industry, Dr. B.R. Shetty, UAE based billionaire businessman and philanthropist, is investing Rs. 1000 crores (USD 150 million) to produce India’s biggest ever motion picture, Mahabharata. Noted advertising filmmaker, V.A Shrikumar Menon, is directing this Magnum Opus. Mahabharata will be produced in two parts and is scheduled to go on floor by September 2018 and will be released in early 2020. The second part of the film will be released within 90 days of the first part. The film will be shot primarily in English, Hindi, Malayalam, Kannada, Tamil and Telugu and will be dubbed into major Indian languages and leading foreign languages.

The film will be a coming together of the crème de la crème of Indian and global cinema, in terms of its cast and crew. The technical crew will include some of the great names in world cinema including Academy Award-winners. The cast will feature the best of talent from Indian cinema as well as some big names from Hollywood. This film will have an identity across continents, with their representatives donning the myriad characters in Mahabharata. A global team led by an internationally renowned casting director will handpick the cast.

Serial entrepreneur and billionaire, Dr. B.R. Shetty, has been a keen supporter of Indian arts and culture for many decades. With his decision to back Mahabharata, Dr. Shetty will join the league of visionary producers like Lord Richard Attenborough, who backed the biopic Gandhi, which was based on the life of India’s most famous freedom fighter, which appealed to a global audience.

It remains almost impossible to narrate Mahabharata on the big screen except by way of adaptation of   M.T. Vasudevan Nair’s award-winning novel, Randamoozham (The Second Turn).

“Mahabharata is an epic of all epics. This movie will be a true ‘Made in India’ made for the world. Mahabharata mesmerizes as well as brings focus on life and living. I believe that this film will not only set global benchmarks but also reposition India and its prowess in mythological storytelling . I am confident that this film will be adapted in over 100 languages and reach over three billion people across the world. Importantly, I am awestruck by the fantastic screenplay by Sri. MT and I have tremendous faith in the ability of V.A. Shrikumar to paint this narrative on celluloid. His passion and energy are boundless.”

Commenting on the initiative, M.T. Vasudevan Nair, recipient of almost every literary award in India said:

“I’m extremely happy with Dr. Shetty’s belief in the potential of the story and his passion and commitment to take it to global audiences. I sincerely congratulate him for his vision in backing a project of this scale.”

Director V. A. Shrikumar Menon, who has been living the script and researching this project for the past few years, said:

“I would like to sincerely thank Dr. Shetty for having immense faith in this project and help bring it to life with his financial commitment and his innate pride on Indian heritage. We are fully geared to attain the next level of production quality and visual magic, as well as narrative wizardry with this initiative.”