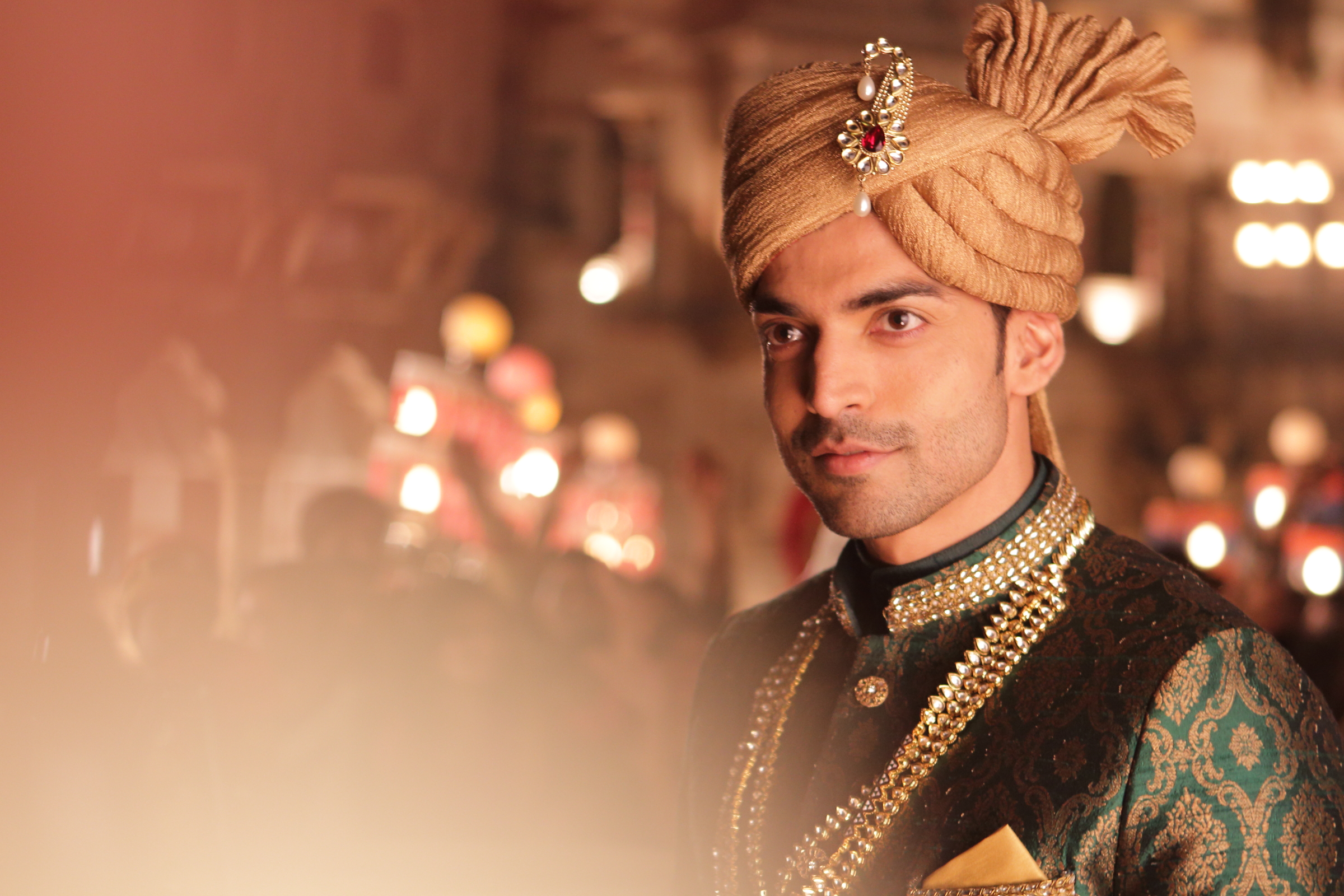 Bollywood actor Gurmeet Choudhary, who made his debut in films with ‘Khamoshiyan’, will be next seen playing a prince in upcoming family entertainer ‘Laali Ki Shaadi Mein Laaddoo Deewana’ and the actor claims that his character in the film will remind the audience of Salman Khan’s Prem persona from Sooraj Barjatya’s films. 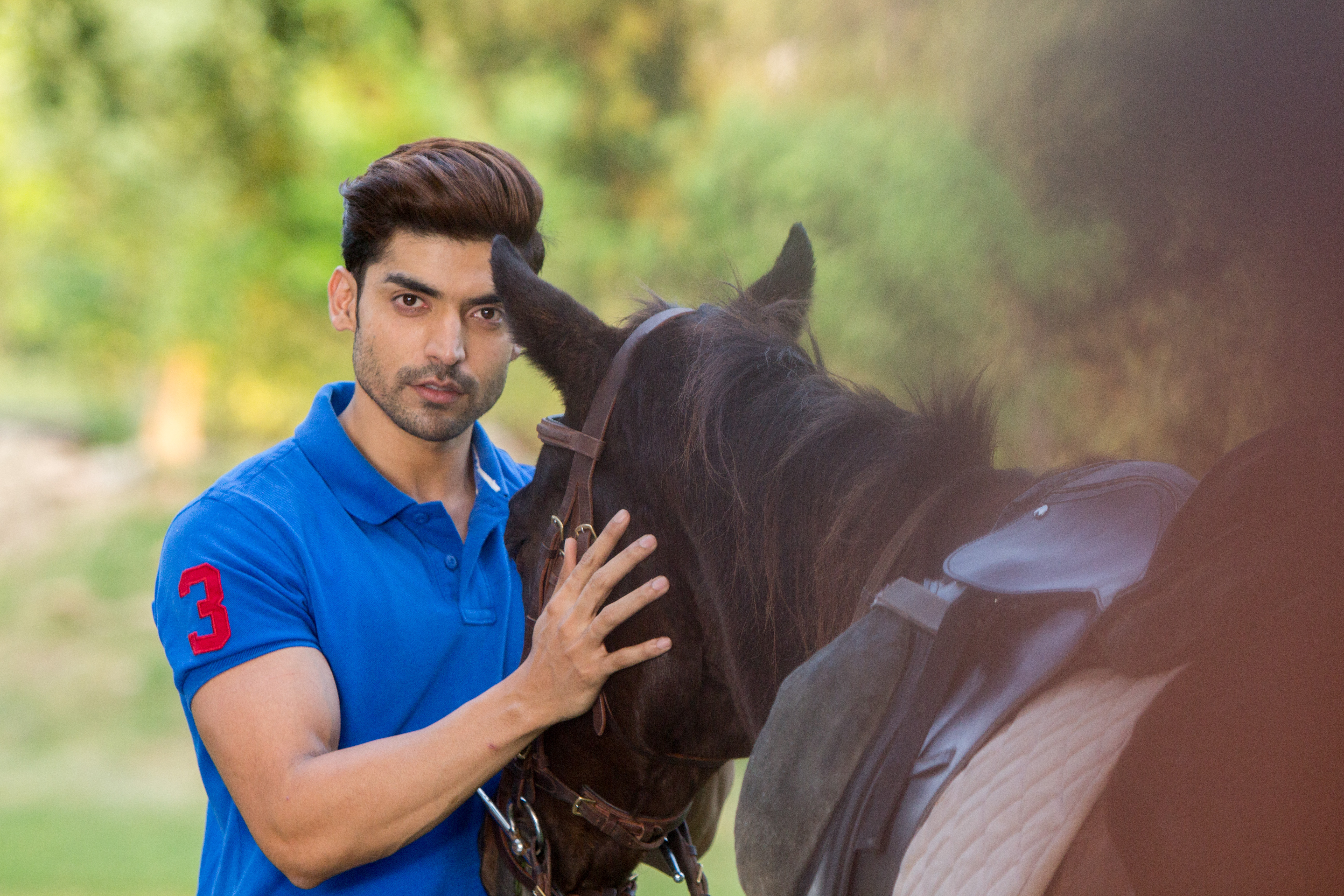 Talking about his role in the film, Gurmeet said:

“I have always loved Salman Khan’s roles in Sooraj Barjatya’s films and his character ‘Prem’ has always been my personal favorite, which is why I loved doing this film because my character in the film has shades of Prem as he is quite noble and large-hearted and seflless. My character in this film will surely bring to mind Prem as played by Salman Khan.” 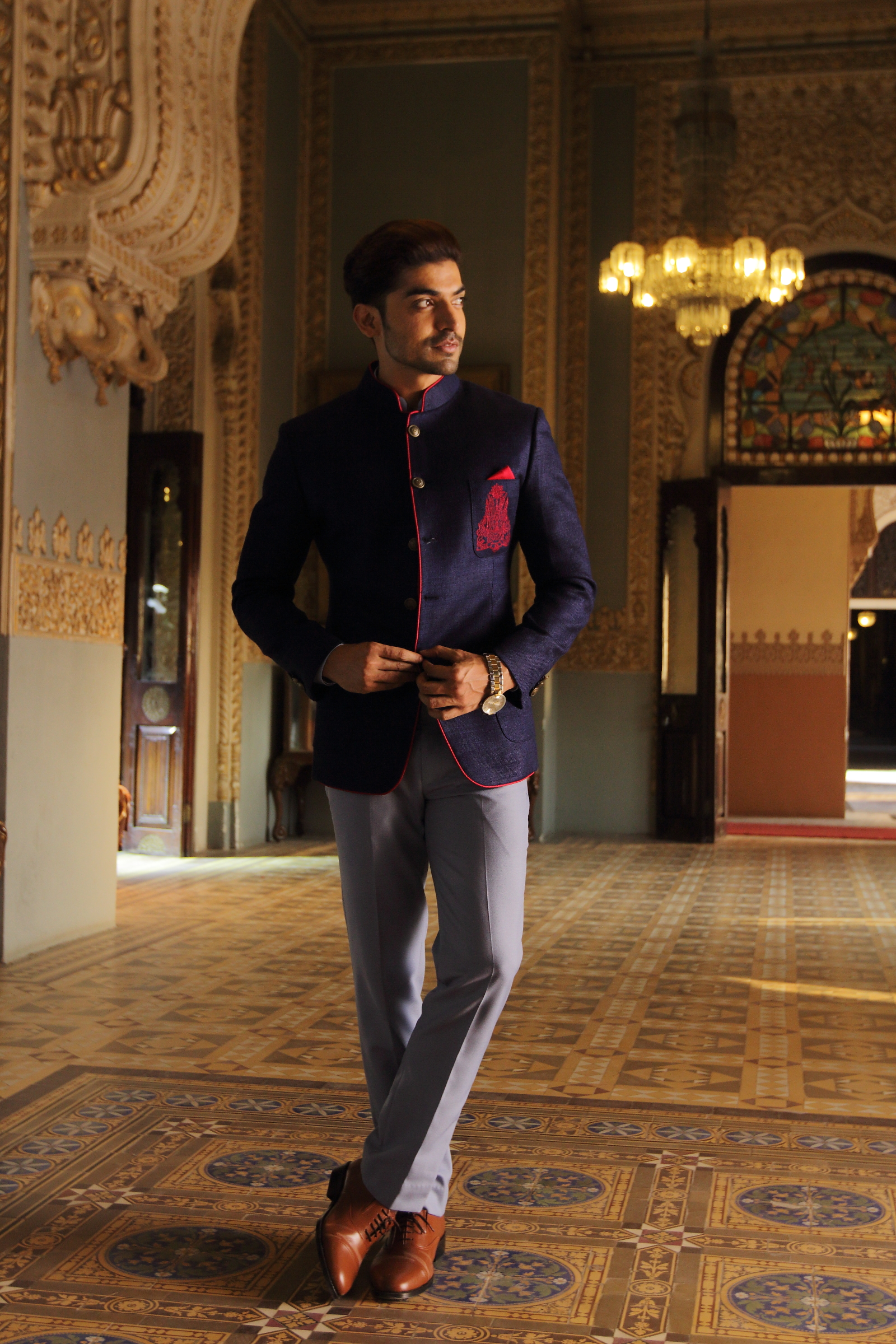