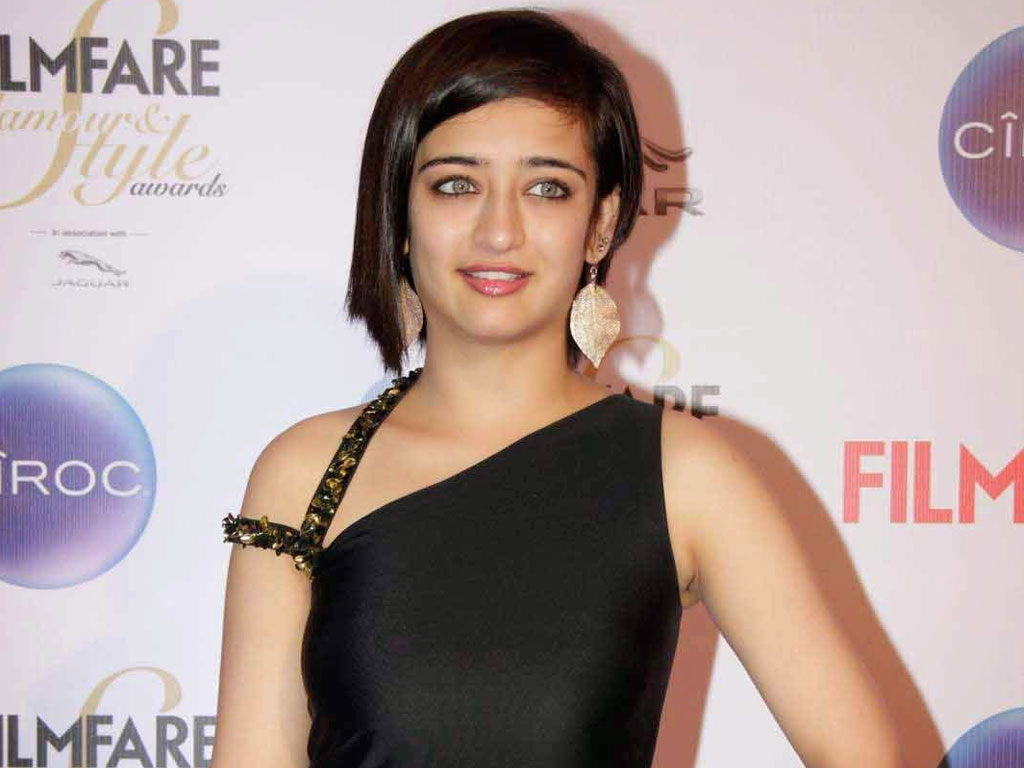 Akshara Haasan, who made her debut as an actress with R. Balki’s ‘Shamitabh’, will be next seen in family entertainer ‘Laali Ki Shaadi Mein Laaddoo Deewana’, in which she will be romantically paired opposite Vivaan Shah and in a candid interview, Akshara opened up about her toughest scene in the film.

In an interview, the actress said:

“My toughest scene in the film was definitely the one in which I had to slap Vivaan Shah. I really cannot physically hurt anyone and I just couldn’t bring myself to slap him, despite his insistence that I slap him hard for the sake of the scene. Finally, I managed to do it and then immediately rushed to get him some ice cubes to put on his cheek after the scene was shot.” 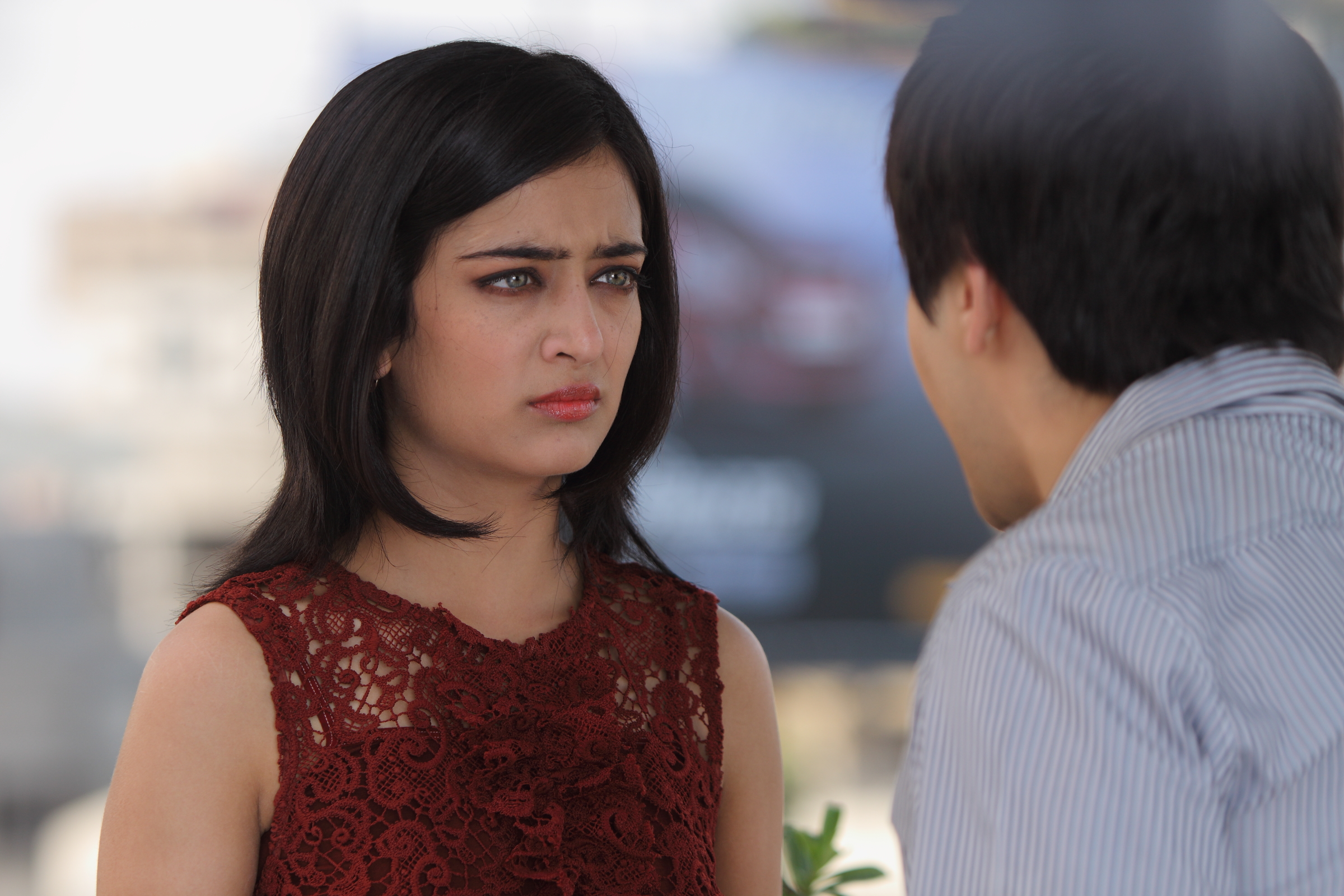