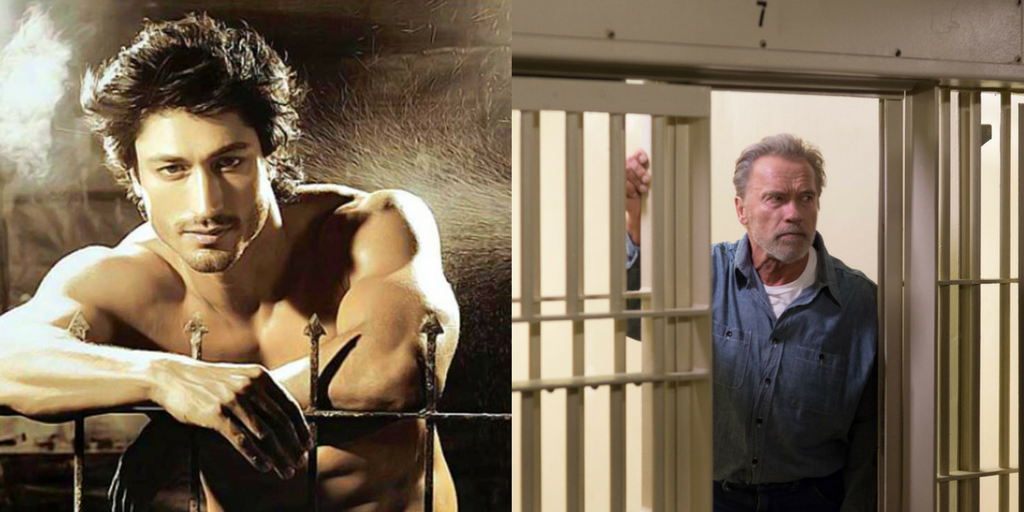 After having the role of Commando in common – one Schwarzenegger essayed in 1985 and the title Vidyut currently owns with élan courtesy his successful and profitable action franchise, the two have another bond – having solid performance oriented roles as their next projects where they are seen in avatars like never before.

Arnold’s next – ‘Aftermath’ directed by Elliot Lester releasing pan India tomorrow by PVR Pictures, has him playing a much older family man in the revenge saga where he’s trying to avenge his family’s death. Vidyut’s next – Tigmanshu Dhulia’s ‘Yaara’, is also a revenge saga and has him essay a strong performance based lead character that ages from 21 to 45 in the film. Both, in their own ways, are powerful characters showcasing a whole new side to the muscle men.

Talking about his anticipation for ‘Aftermath’, Vidyut says:

“Schwarzenegger has always been someone who’s set the bar so high with action. He’s undoubtedly one of the international flag bearers of the action genre who has been responsible for a huge change in the way the genre was perceived and consumed. And now to see him look and do something so different – which is strong and vulnerable in equal measure in ‘Aftermath’ is commendable. I’m looking forward to seeing the film and will be rooting for Arnold all the way.”