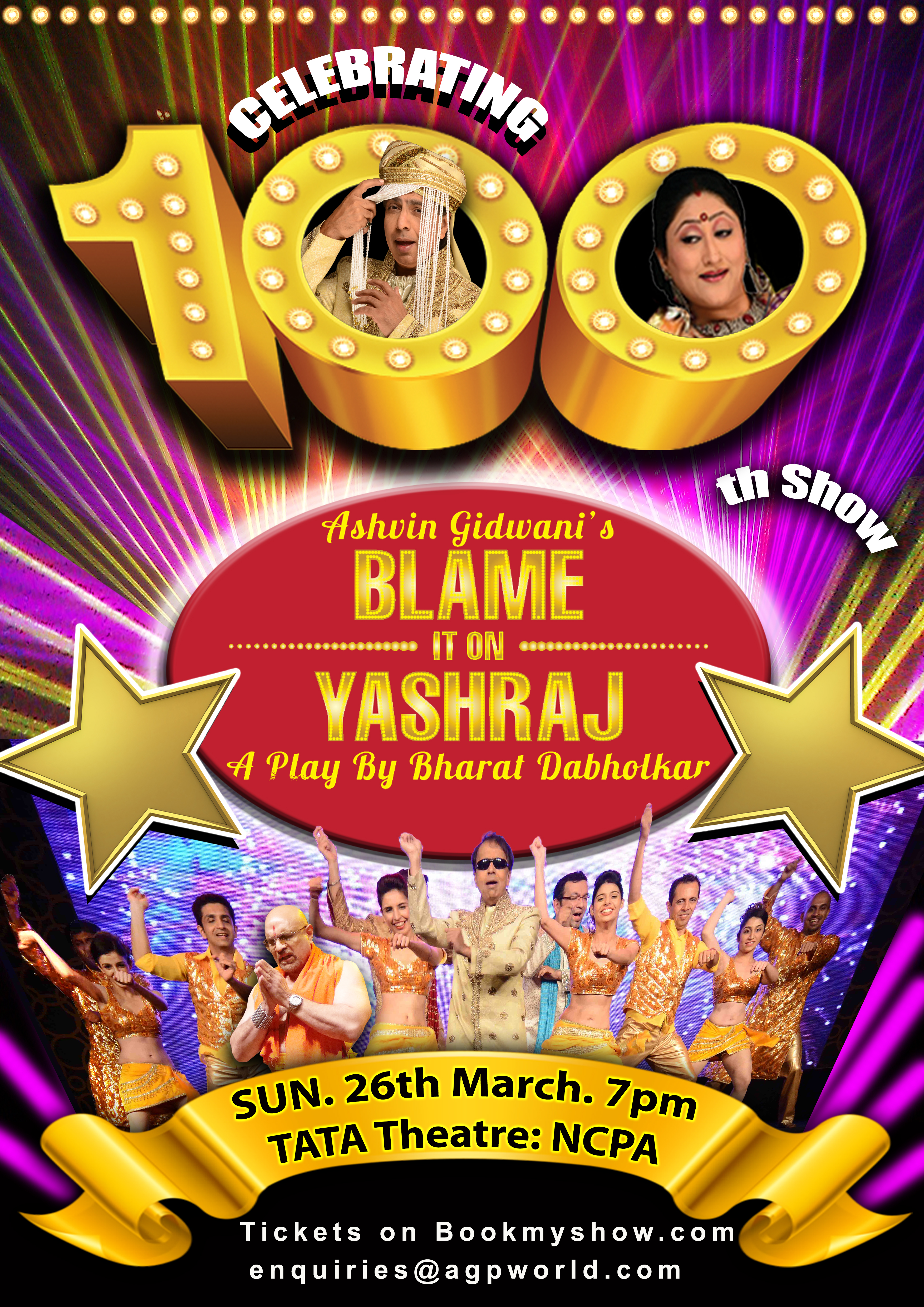 Riding high on its success, the cast and crew of ‘Blame It On Yashraj’ performed their 100th show, on Sunday, 26th of March at Tata Theatre: NCPA. Having performed in multiple countries and receiving a great response from the media and audience, the show has come back to Mumbai to celebrate this special occasion.
‘Blame It On Yashraj’ is based on the story of a Punjabi/Bengali family, that gets caught up in a wedding hassle when their darling daughter decides to marry a Muslim boy. It deals with our social prejudices and has its own unique take on mixed marriages in the country, which makes it a laughter riot for the viewers.

Urban Asian recently interviewed movie/theatre actor Ananth Mahadevan, who plays the girl’s father in the play, and is its narrator too. 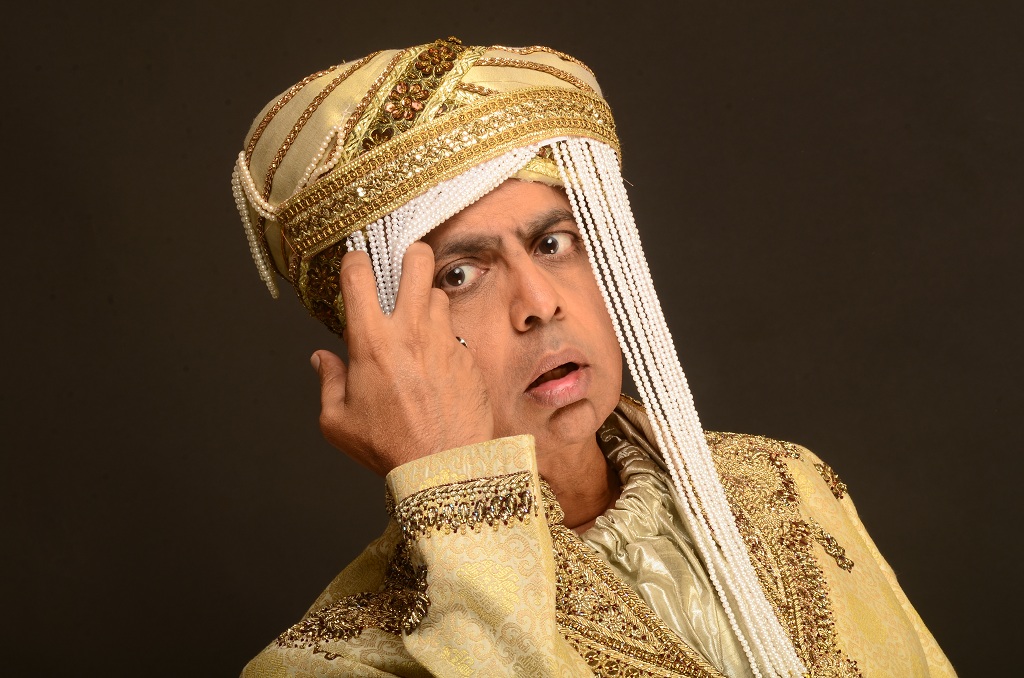 There is no big celebration as such. We all are happy that the audiences have loved our show and just hope that they keep loving us and shower their blessings on us so that we can do more shows.

Different people have different thinking. Not all think alike. But I feel even Muslims are human beings. We must not categorize them as terrorists. That would be wrong. I have many friends who are Muslims and in fact they are very close to me. I never treat them as separate. I feel pity on those people who think all Muslims are terrorists. But you can’t force or change anyone’s thinking.

I am not married and I don’t have any plans for marriage and there is no one in my family who is going to married now. But there aren’t any differences of Hindu-Muslim in my family. We consider all as one.

In a way, yes! I feel that Bollywood films are to be blamed for the lavish weddings. But people should understand that it is a movie and not reality. But again it is one’s personal choice.

Well, I feel that it is a suicide (laughs)! There was a serial I had done named Ghar Jamai on DD channel, it was long ago. It is one of the best serials that I have done so far. It was so funny. If I get a chance I would love to make a play of it. It would be fun.

Yes, there is a play named Can I Help You that we will be performing soon. It is hilarious and I hope that the audiences love it.

That is a difficult question to answer for me. I love performing in both. The only difference is you have the freedom to perform and move in theatre. I enjoy theatre more because I can be myself.

Doctor Rukhmabai! It is a biopic. I loved working for it. Rukhmabai was an Indian woman who became one of the first practising woman doctors in colonial India! It is going to be a fantastic movie to watch.

We hope you enjoyed this interview. For many more such interviews stay tuned to Urban Asian.