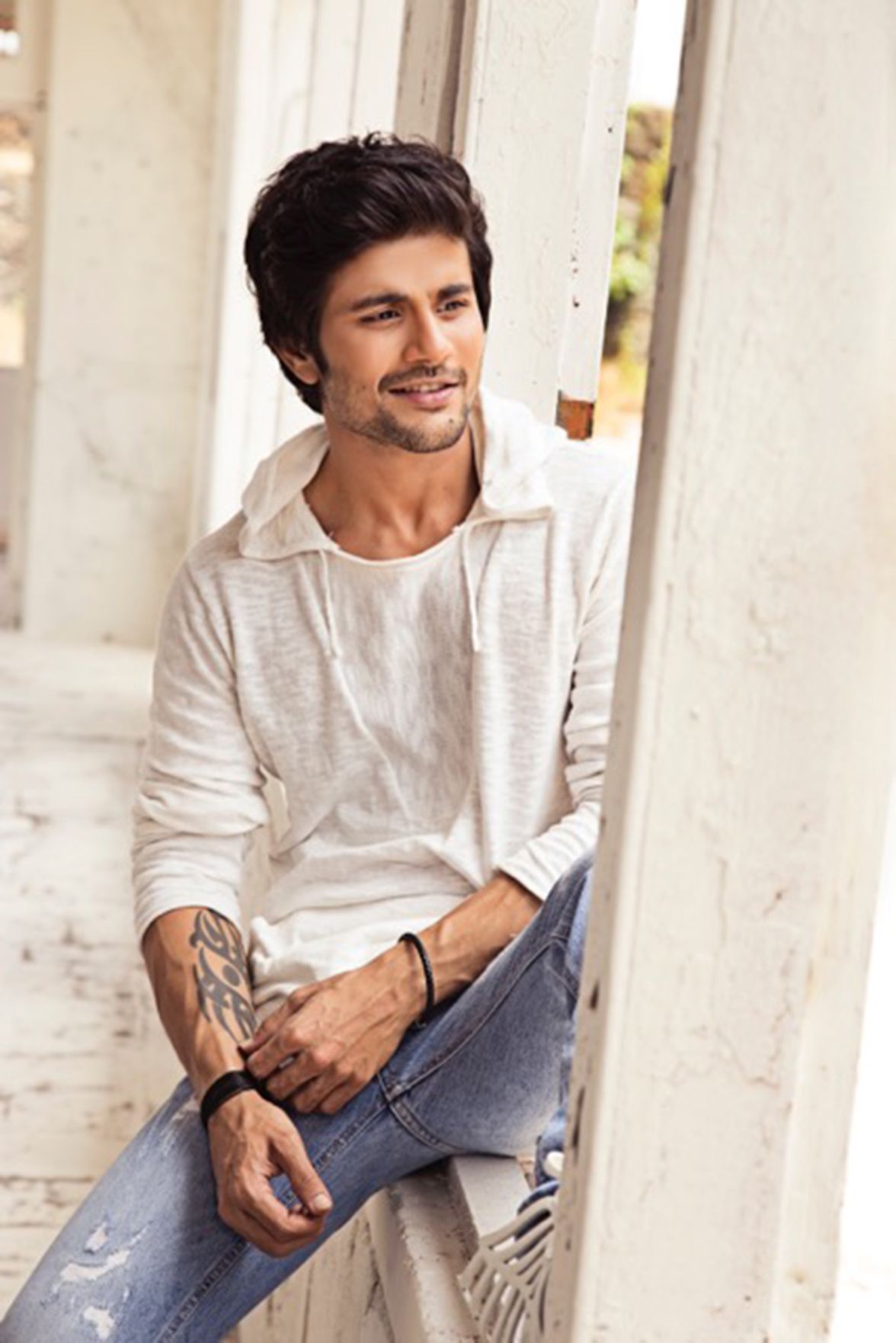 Mustafa Burmawalla, son of Abbas Burmawalla has made his debut in Bollywood in the movie Machine. Machine is a romantic thriller film, directed by Abbas–Mustan. The film also stars Kiara Advani in the lead role. The film is all set to release on 17th March 2017.

Recently, Urban Asian engaged in a conversation with the debut actor and got to know a lot of things about him, the movie and also how he went from 120 kgs to 55 kgs.

It was quite an amazing experience. They treated me like all the other actors on set. I was not comfortable when I shot for the first scene but then slowly I got the confidence and felt comfortable.

Directors know what they want and they will get it anyhow. They were not at all strict and are always like that only.

I feel amazing and I like the response that I am getting from everybody.

I never wanted to be an actor. I always wanted to be a director. When I was a director I used to act out scenes the way I wanted them and used to show the actors. I have assisted in Race 2, Players and Kis Kis Ko Pyaar Karu and then started working for Machine. I have worked for 6 months on the script. After reading the script I felt like I wish I could do this. I never thought that I would ever get into acting. My cousin suggested me to. I had to make a show reel to convince the directors.

The most difficult scene to shoot was the climax. Generally, a film works on 24fps but we shot the climax scenes in high speed but the dialogues were taken in normal space so it was difficult to match the lip movement. I had to say the dialogues in 96fps.

All the scenes because it is my debut movie and everything was new for me.

It was a treat. She is too good and natural. It was easy going. I would love to work with her again.

I am a very commercial person and a complete Bollywood buff. I can’t choose one. I want to be a complete entertainer.

Always follow your diet. Eat in 6 different portions. Don’t take heavy meal at a time. Exercise at least for an hour. Sleep is most important.

I am not ready for it. I am enjoying films right now.

I would love to if I get anything.

Tracks, sneakers and a t-shirt are very comfy for me.

I am listening to scripts right now but haven’t finalized anything yet. As of now I am only concentrating on Machine.