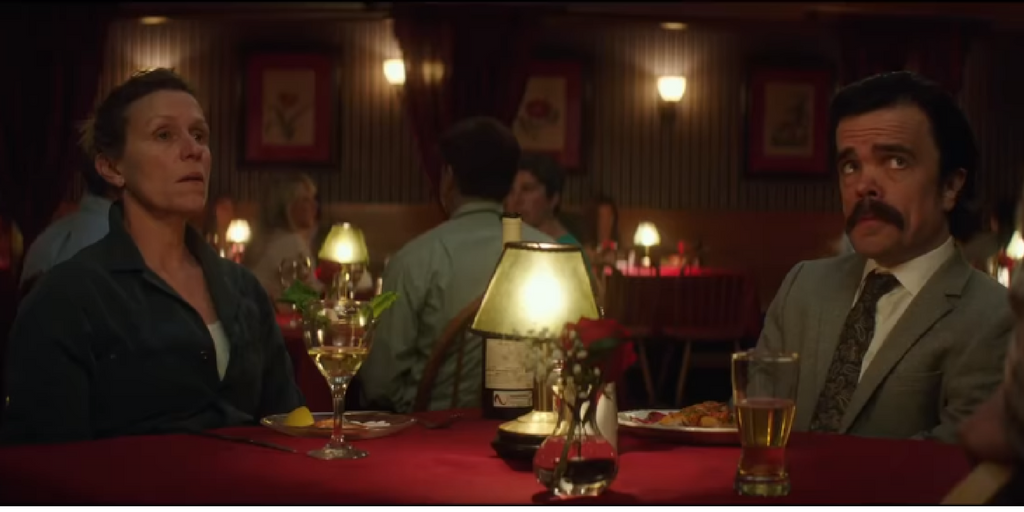 ‘Three Billboards Outside Ebbing Missouri’ is about a 50-year-old woman whose daughter is murdered. In an act of retribution, she goes to war with the police in her home town because she thinks they are more interested in torturing black people than getting justice.

The makers have released the trailer of the film.