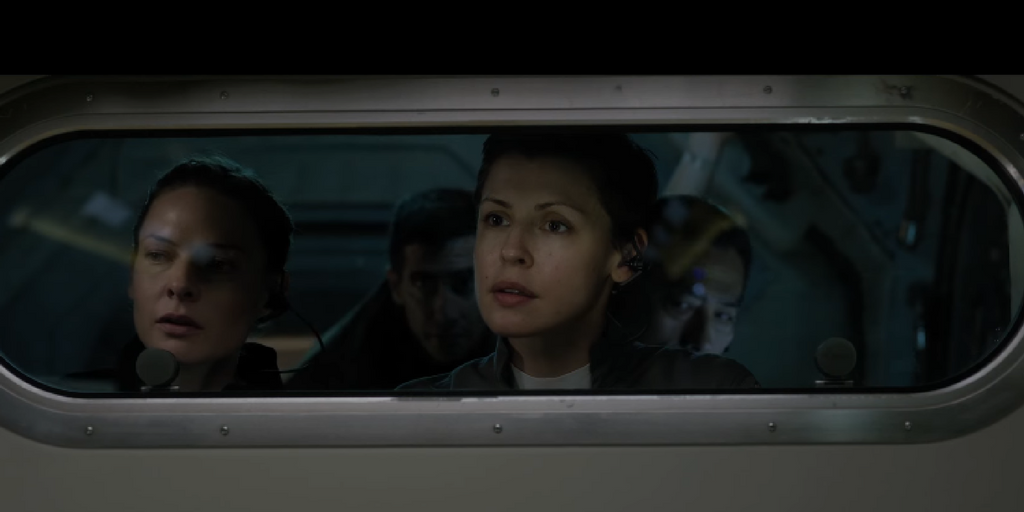 ‘Life’ is an epic, terrifying thriller set in space and most of the action takes place on the International Space Station (ISS) where a six-man crew – all drawn from different nations – are tasked with examining a single cell life form that has been discovered on Mars and brought back to the ISS by an unmanned space craft, modelled on the Curiosity Rover, the NASA vehicle that has explored the surface of the Red Planet.