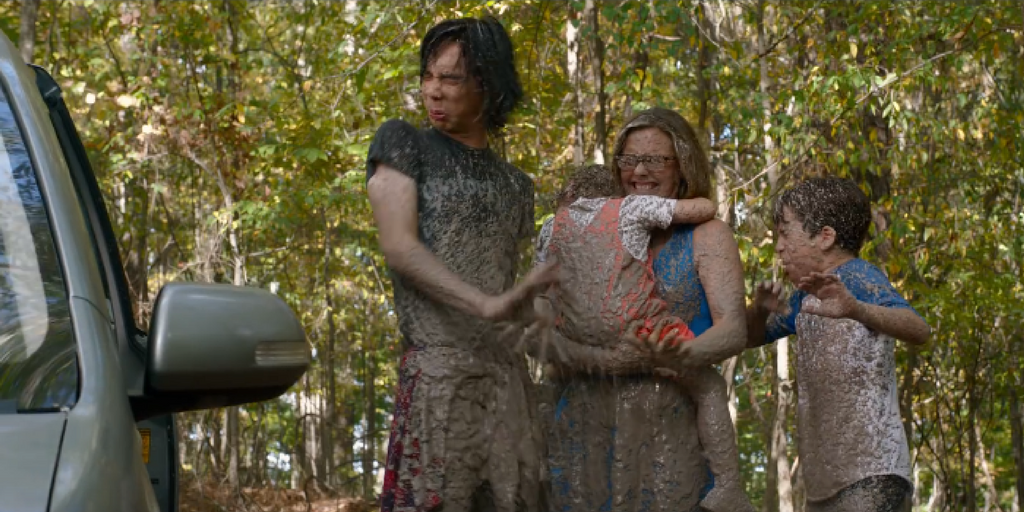 The makers of ‘Diary of a Wimpy Kid: The Long Haul’ have released the trailer of the film.