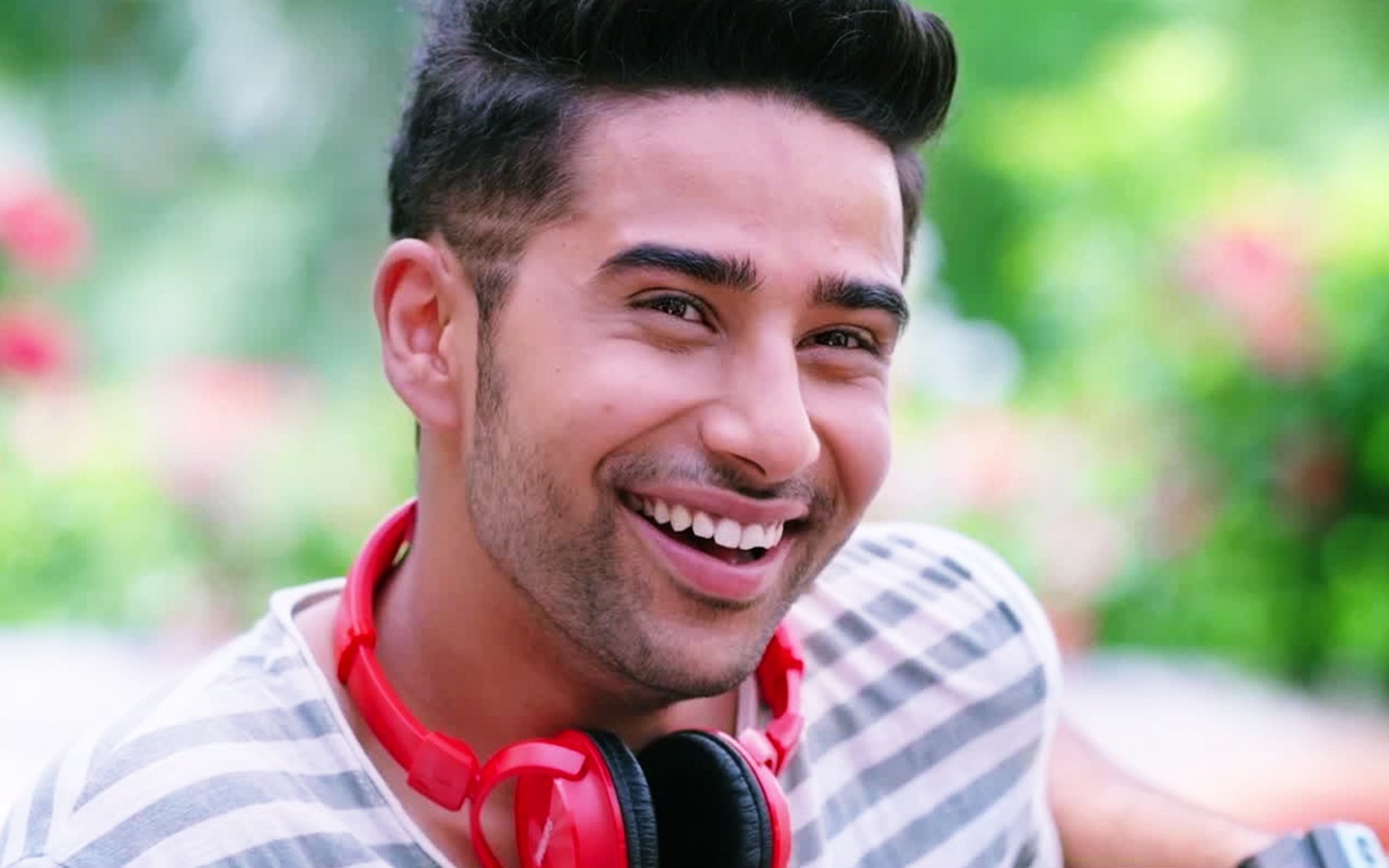 Suraj Sharma made his debut onscreen as Pi, the Indian boy who loses his family to a cyclone during a ship journey and is left to rescue himself alone, stranded on a lifeboat with a Great Bengal Tiger. Ang Lee’s ‘Life Of Pi’ was large on scale and also starred Indian actors like Irrfan Khan and Tabu, thus attracting the eyeballs of Indian cine-goers.

Five years later, the same audience are set to see Suraj make his Hindi film debut with Anshai Lal‘s ‘Phillauri’, playing a Canada-returned young man who gets trapped in yet another peculiar predicament — the big fat Indian wedding. Though he boasts of a commendable body of work between these two films, Suraj agrees that the South Asian audience would compare the two films, though that has never been a concern to him.

Suraj shared in an interview,

“I understand that the Indian audience would find my transformation quite drastic. But at this age and stage of my career, I want to venture into all kinds of genres. For example, I don’t think I am good at comedy. But I tried a little bit of slapstick, as you can see in the trailer”.

He recalls that he instantly connected to his character in Phillauri after reading the script that Karnesh Sharma, co-producer and brother of Anushka Sharma, sent to him.

“It’s a brilliant script. I find the situation my character is stuck in the most fascinating. You know, he comes back from Canada, is asked to marry a tree because he is maanglik, then asked to marry a girl only to be obstructed by a ghost.”

Having made his cinema debut with veteran filmmaker in Ang Lee, Suraj shared in the interview that though Phillauri is Anshai Lal‘s directorial debut, he never worried about the direction in which the film was heading.

“I have faith in the vision of Anushka, Karnesh and Anshai. So, a first-time director was never an issue.”

Suraj recalls that the most refreshing change he experienced in the way film is shot in Hollywood and Bollywood is the ability to adapt.

“The filmmakers in Hollywood are very acute in precision of the script. On the other hand, the atmosphere on the sets in India is more relaxed. Once, we were shooting an alternate reality sequence during a night in Patiala. Since it was being filmed on the roof, we had to wrap it up by 4 or 5 am before the sunrise. Though it was quite demanding, it was invigorating to see the entire cast and crews pick up and finish the shoot before the deadline.”

Starring Anushka Sharma, Diljit Dosanjh, Suraj Sharma and Mehreen Pirzada. ‘Phillauri’ is about a friendly ghost whose love story unfolds in the backdrop of a current day Punjabi wedding.