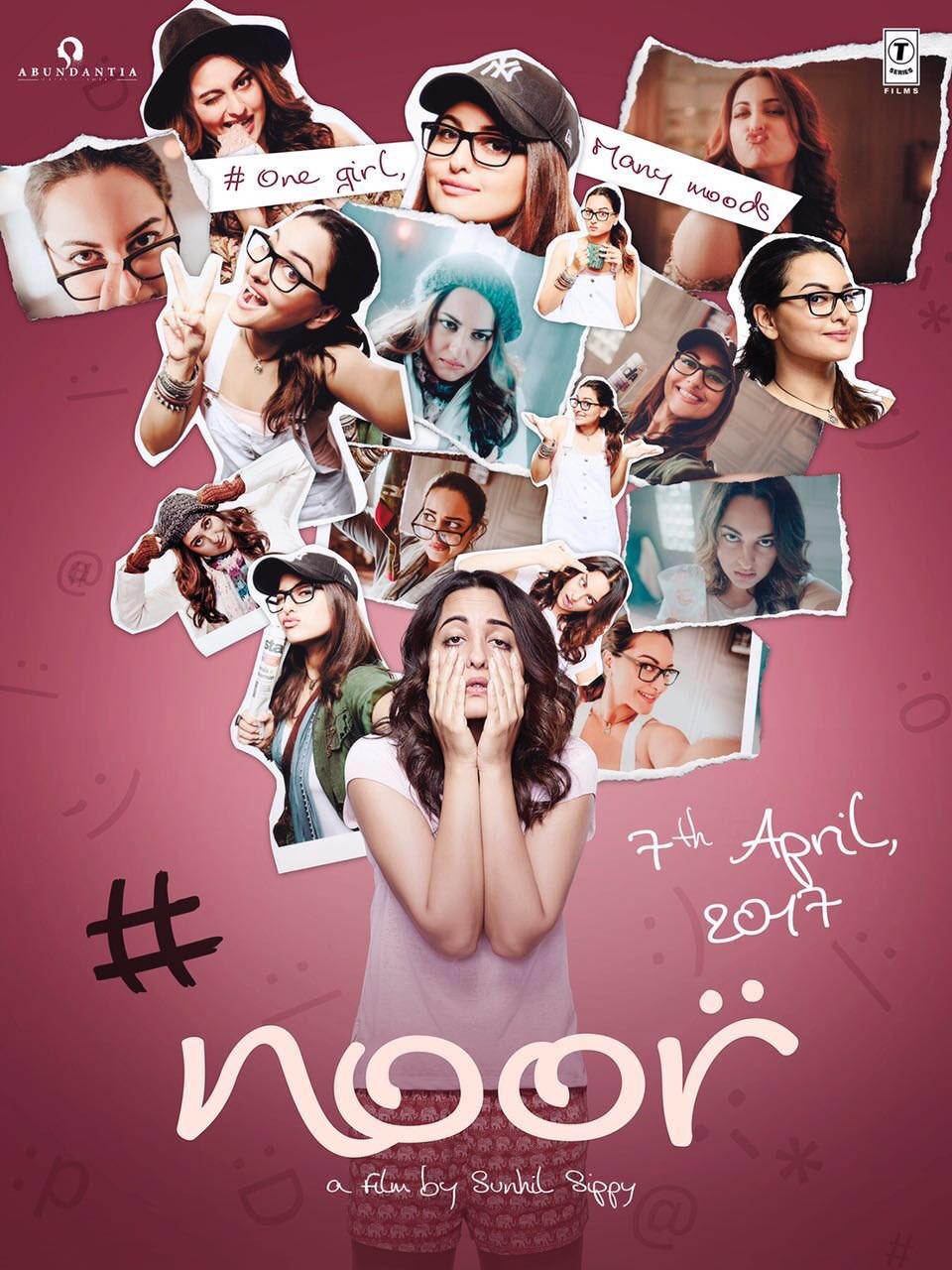 Books have been inspiring many filmmakers over the years. The latest addition to the list is Bollywood actress Sonakshi Sinha’s upcoming film ‘Noor’ which is an Indian adaptation of Pakistani writer and journalist Saba Imtiaz‘s debut novel Karachi, You’re Killing Me!

Presented as a journal of 28-year-old Ayesha, the novel is about a female journalist working in Karachi. Ayesha’s boss is a strict manager who sends her to cover almost everything happening in the city. From reporting gang wars to fashion shows, Ayesha’s adventures are both scary yet laugh-worthy. Each chapter in the book starts with a headline of the day which describes the day in Ayesha’s unpredictable life.

While Ayesha in Karachi, You’re Killing Me! is based in Pakistan, Noor, portrayed by Sonakshi Sinha, is a Mumbai-based 20-something journalist struggling in the maximum city.

Check out the movie’s flash video: