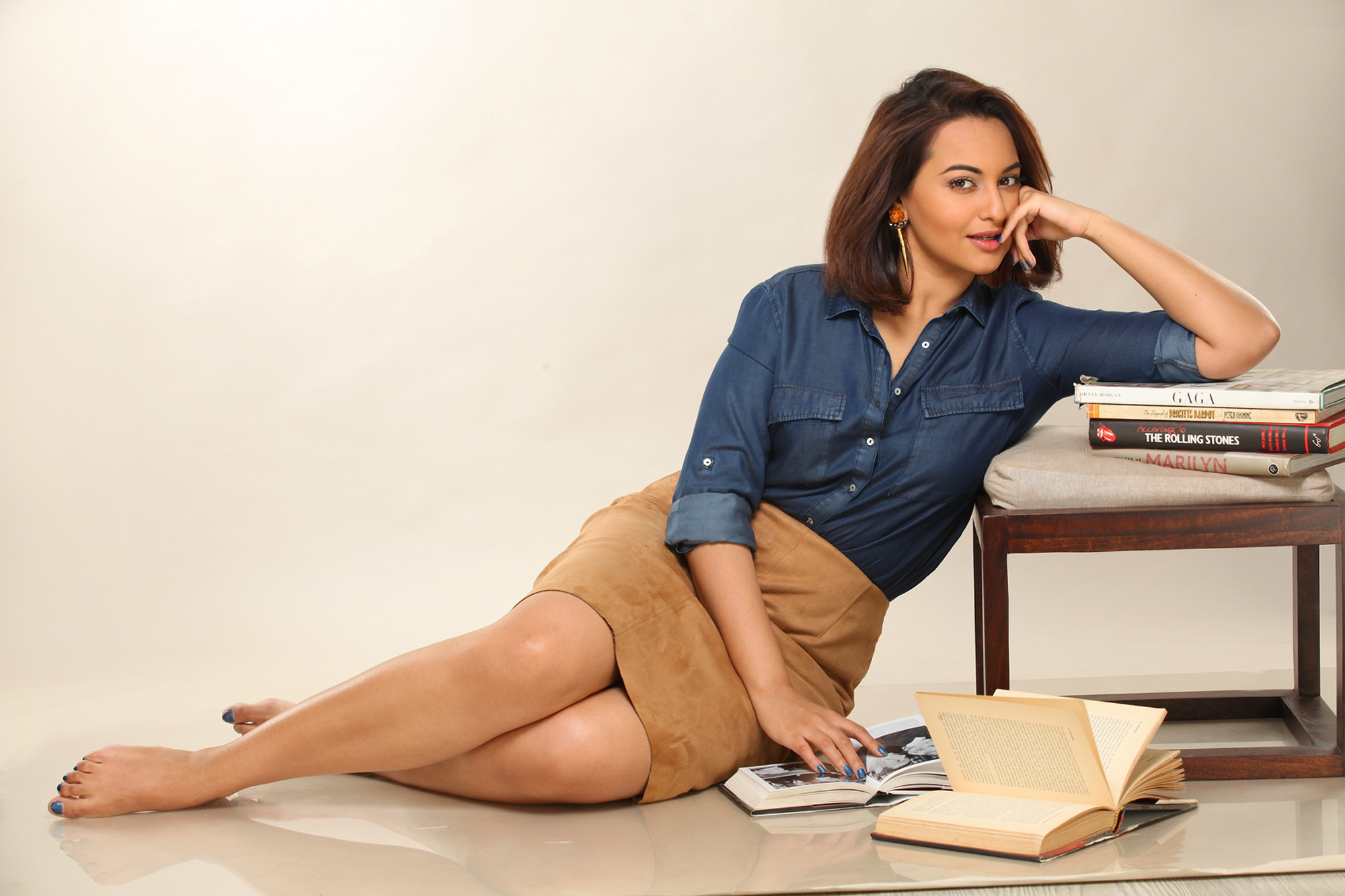 Sonakshi Sinha had once been told by an astrologer that books are lucky for her. She isn’t much of a reader or even superstitious but, the statement amused her.

Sonakshi was not sure if the astrologer meant religious books or was recommending her to buy some book, so she let it pass without giving it much thought but the statement stuck with her.

Now, looking back on what the astrologer said has piqued her curiosity since ‘Lootera’ and ‘Noor’ are both book adaptations.

Her character Pakhi in ‘Lootera’ got her a lot of love and appreciation from the audiences. It is a film that is really close to her heart and Pakhi is a role she is yet fondly remembered for.

With ‘Noor’s’ trailer and songs receiving positive reactions, Sonakshi has been really excited for the film. It baffles Sonakshi that what the Astrologer had said is actually true or is the thought just playing on her mind.

“I don’t believe in these things but, it is a happy coincidence. ‘Noor’ and ‘Lootera’ both are films very close to my heart.”

Let’s hope what the astrologer had said is true because we too, are really excited about ‘Noor’.