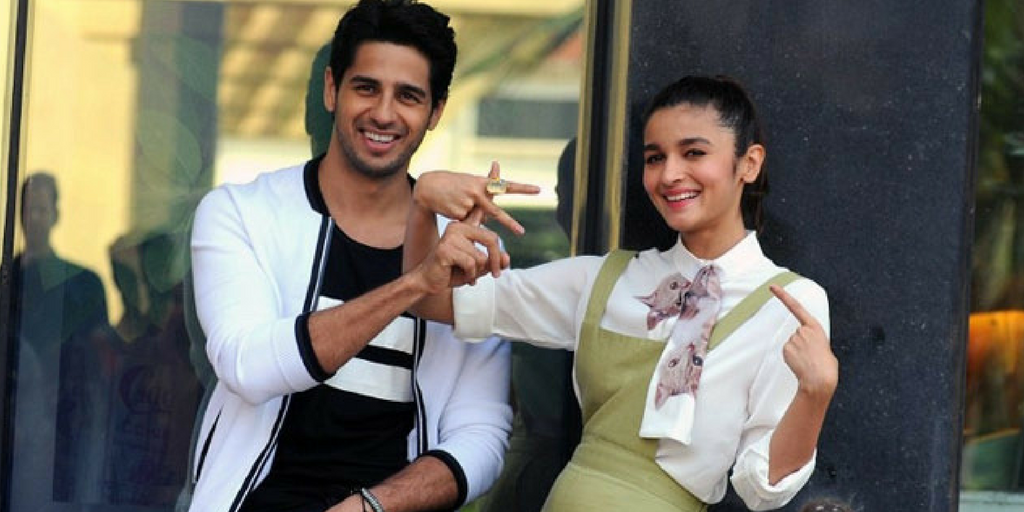 Sidharth Malhotra and Alia Bhatt have both officially announced that they are in love. But they haven’t mentioned each other’s names.

While Sid, during an interview, said that he’s in love, Alia’s one liners on Koffee with Karan were a proof of her being equally in love. Alia celebrates her 24th birthday today and guess who paid her a surprise midnight visit?

Well, yes!  It’s none other than her boyfriend Sidharth Malhotra. The ‘Kapoor & Sons’ actor was spotted entering Alia’s house at the stroke of midnight to specially wish her happy birthday.

Aww! Isn’t this gesture by Sid too cute!