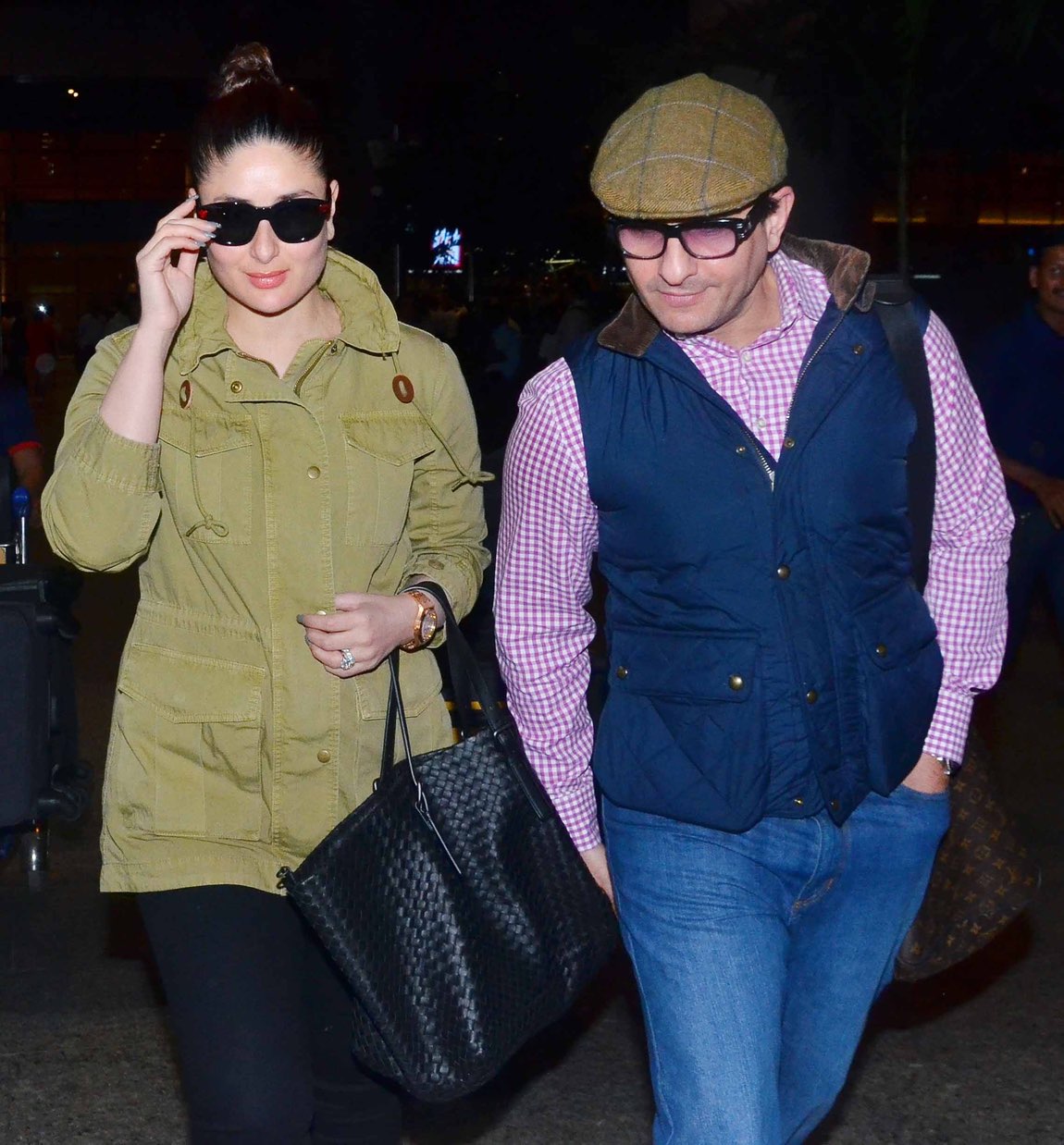 Saif Ali Khan is on a roll!

The actor had a release in ‘Rangoon’ this year (which was a Box Office disaster, but it doesn’t matter), which will be followed by ‘Kala Kanti’ and ‘Chef’.

I know you went on to re-read that, but yes, buzz does suggest that Saif, whose movie ‘Chef’ just wrapped up, will also get a July 14 release this year!

Like I said, he’s on a roll! And to top it all, the Nawab donned a Dev Anand look while returning from London with his Begum Jaan Kareena Kapoor Khan.

I think the actor looks way too cool in this look and if it was for some director to cast him in Dev Anand, I feel he scored 10/10 in that! 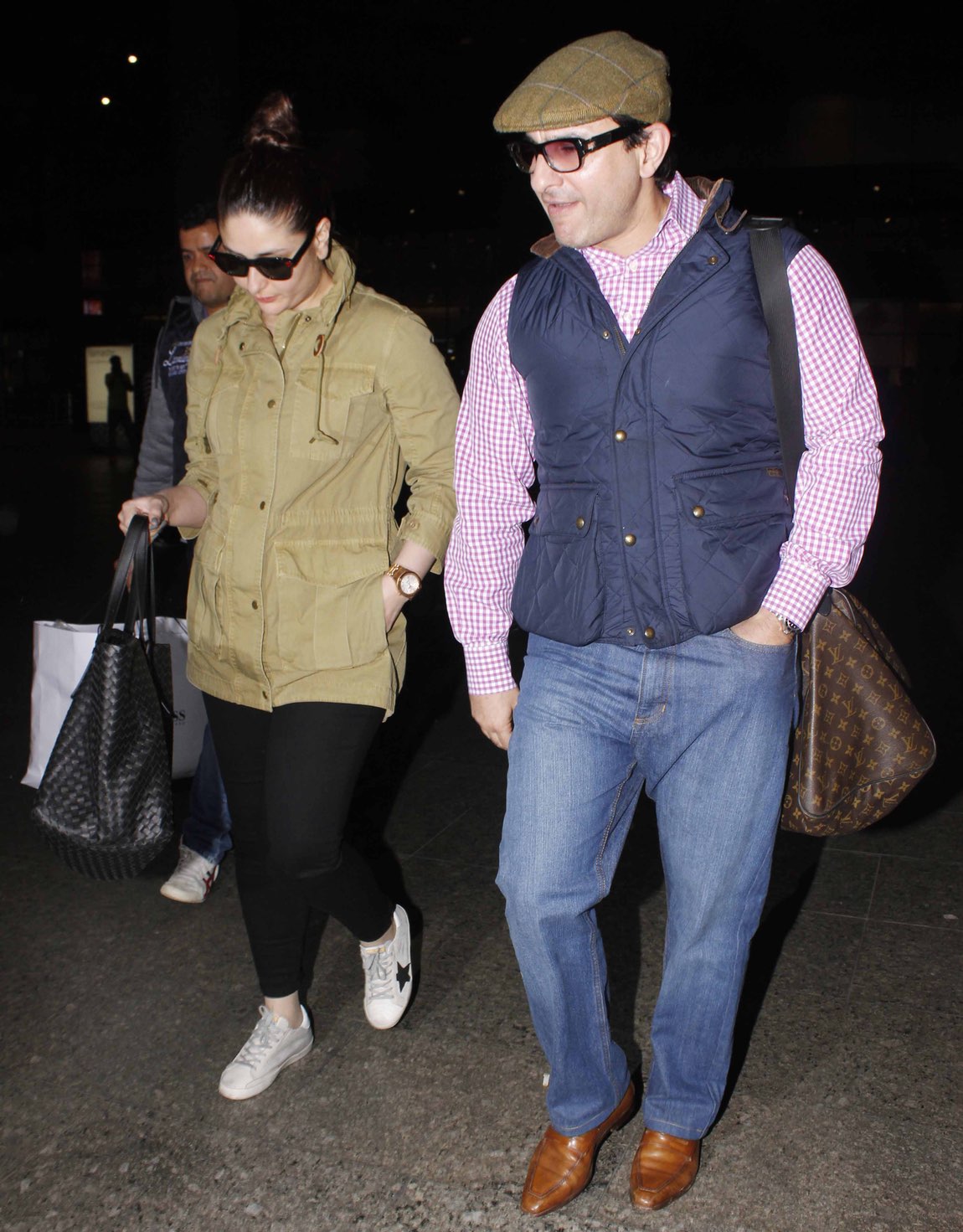