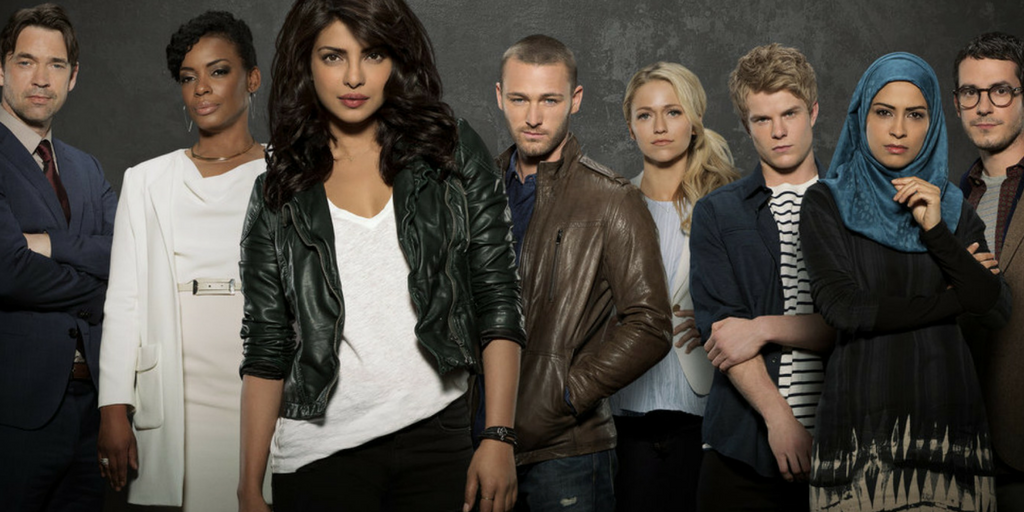 There is good news for Quantico fans! There’s going to be a season three of Quantico. Yes! You heard it right. We’ve recently found out that Priyanka Chopra has signed the dotted lines for the third season.

The makers of the show have yet not made an official announcement about it but sources from the set have leaked this information.

According to speculations, the official announcement on the same shall be done in May.

There were reports in the recent past that the show was to go off air because of low TRP. But looks like it has picked up very well.

Currently, PeeCee is completing the second season of Quantico and promoting her upcoming movie ‘Baywatch’ which is set to release on 26th May, 2017.

The diva will also be starring in Sanjay Leela Bhansali’s next.

Well, it seems Priyanka has her hands full now!