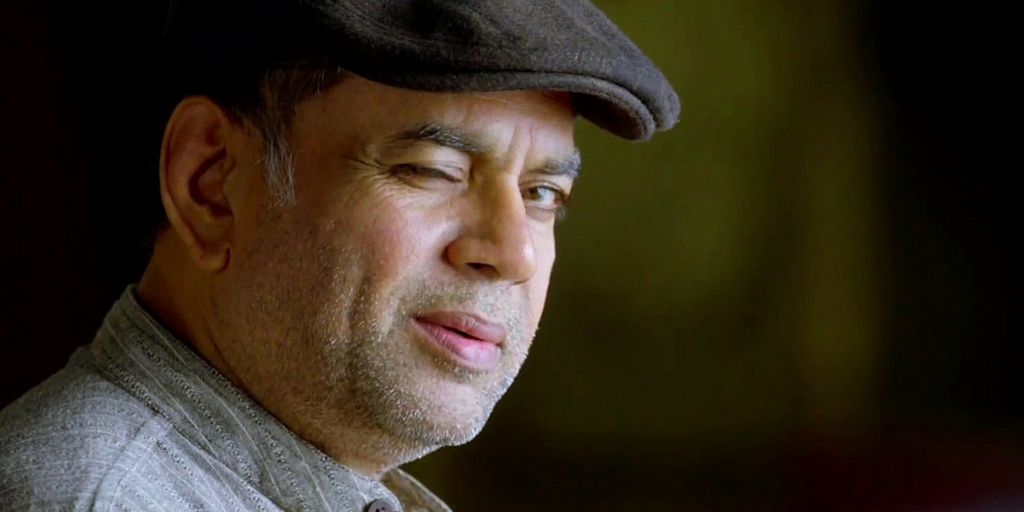 He is a veteran performer who sets standards high with each role of his. Paresh Rawal will play a special role in Yash Raj Films’ forthcoming ‘Tiger Zinda Hai’. This is the first time ever that Rawal will be seen in a film by the production banner.

Always the one to take up new challenges, this role will present the actor in a manner that hasn’t been seen before. The role is very special, and will surprise audiences who haven’t yet seen him portray a character like this one.

“I have always been a fan of his work and what he brings to his characters and I can’t wait to see him in this very special role, I am fortunate to be part of a film which is Paresh Rawal’s first for Yash Raj Films.”