One of India’s most powerful Television shows, P.O.W – Bandi Yuddh Ke that enthralled the audience with its crisp content and well-crafted execution, produced by Emmay Entertainment had organized a meet and greet for their fans in Mumbai. 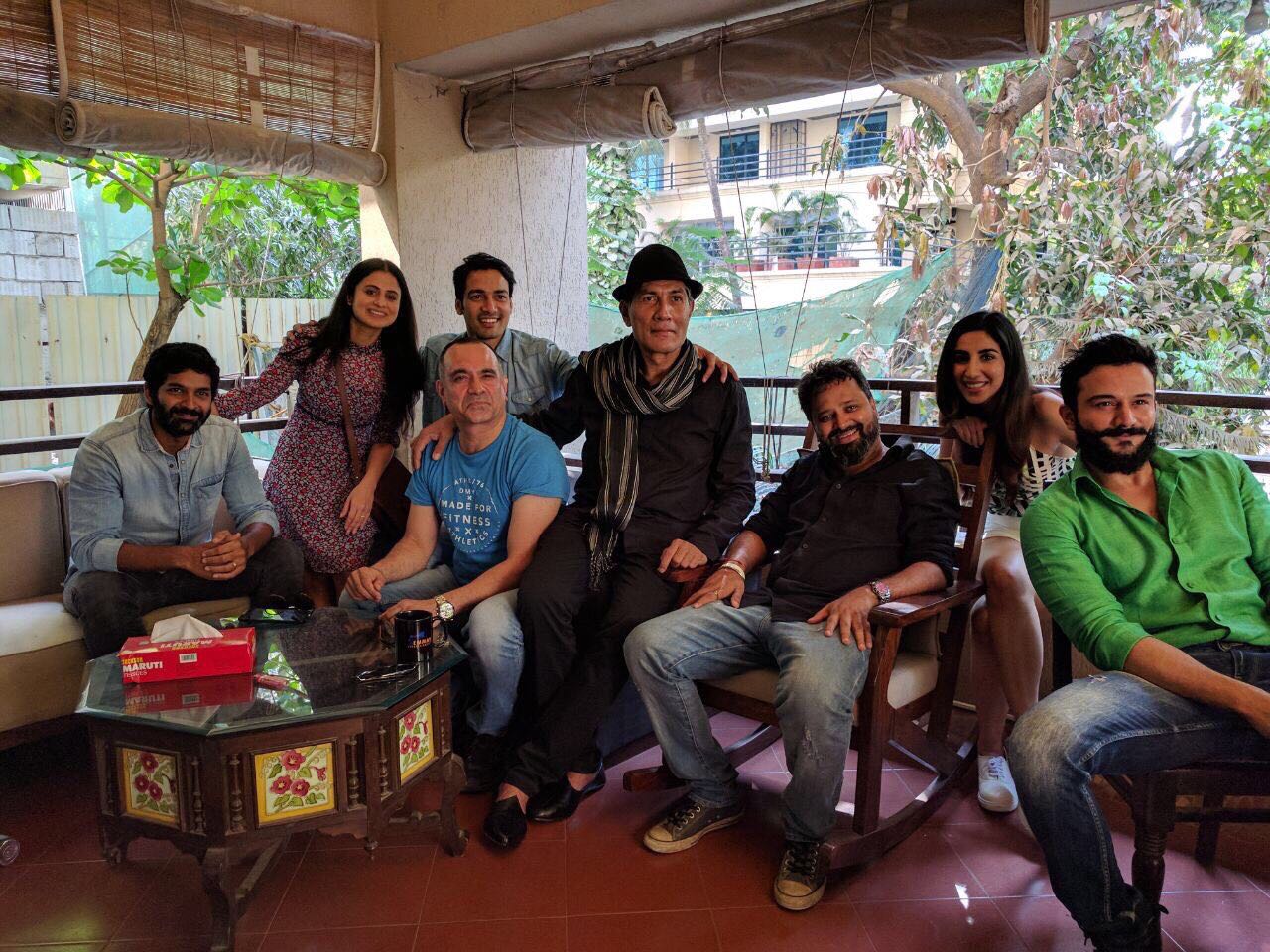 Elated fans interacted with their favorite cast members, posed for pictures and also received goodies with autographed pictures and merchandise.

“Overwhelmed by the love and support received for P.O.W from all across over the past few months & meeting these fans today feels very heartening. Now that the series is complete, on behalf of all of us here at Emmay Entertainment glad to say that this difficult foray into the unchartered territory of television has been absolutely worthwhile and it will be our honor to be able to entertain the audiences with interesting content in times to come”.

Another important and unique aspect about the show is its successful portrayal of strong female characters.

P.O.W.  – Bandi Yuddh Ke is an Indian political thriller that aired on Star Plus. The show directed by Nikkhil Advani, written by Aseem Arora and Aniruddha Guha will surely leave a huge impact on Indian television viewing audiences. 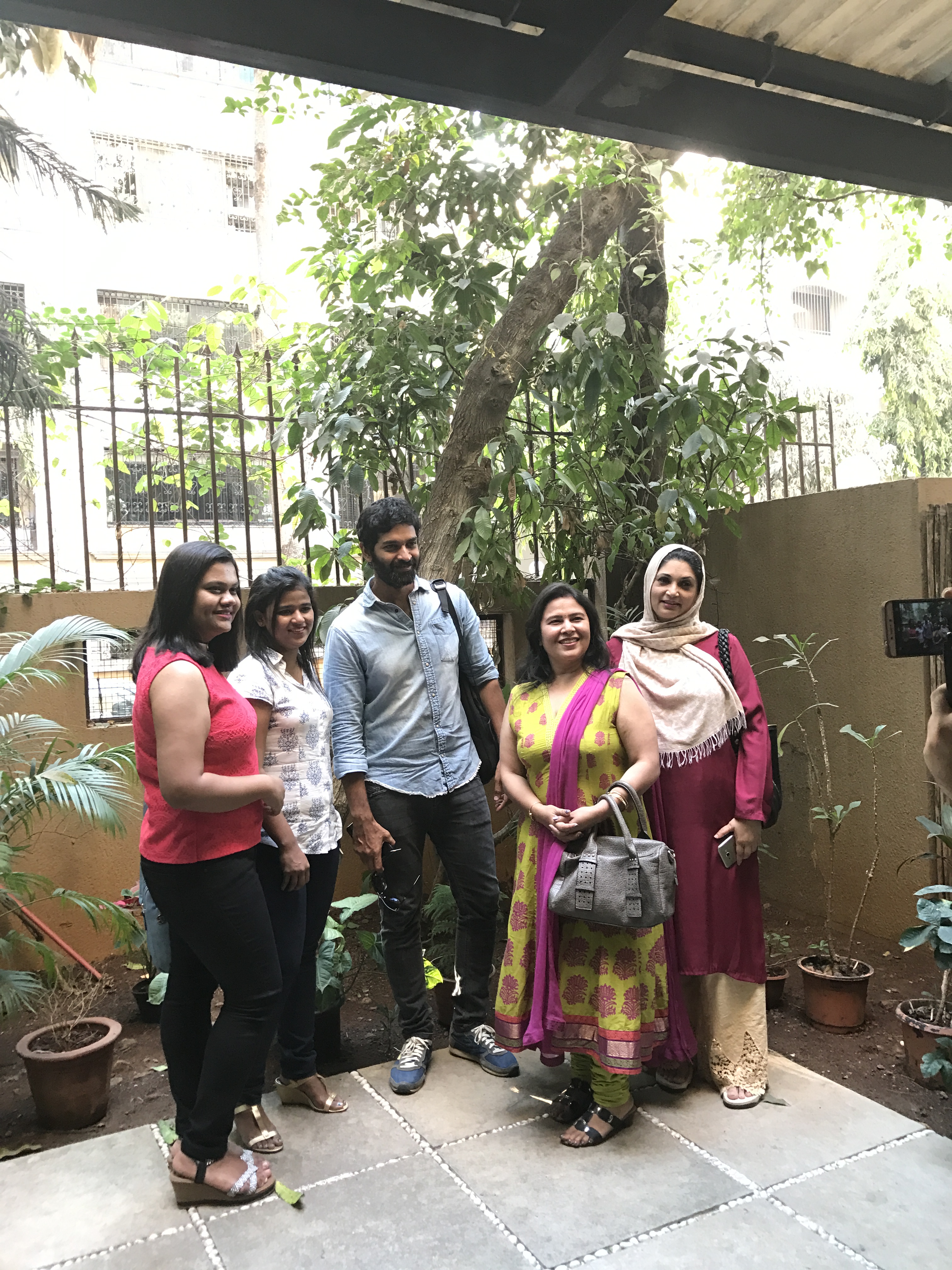 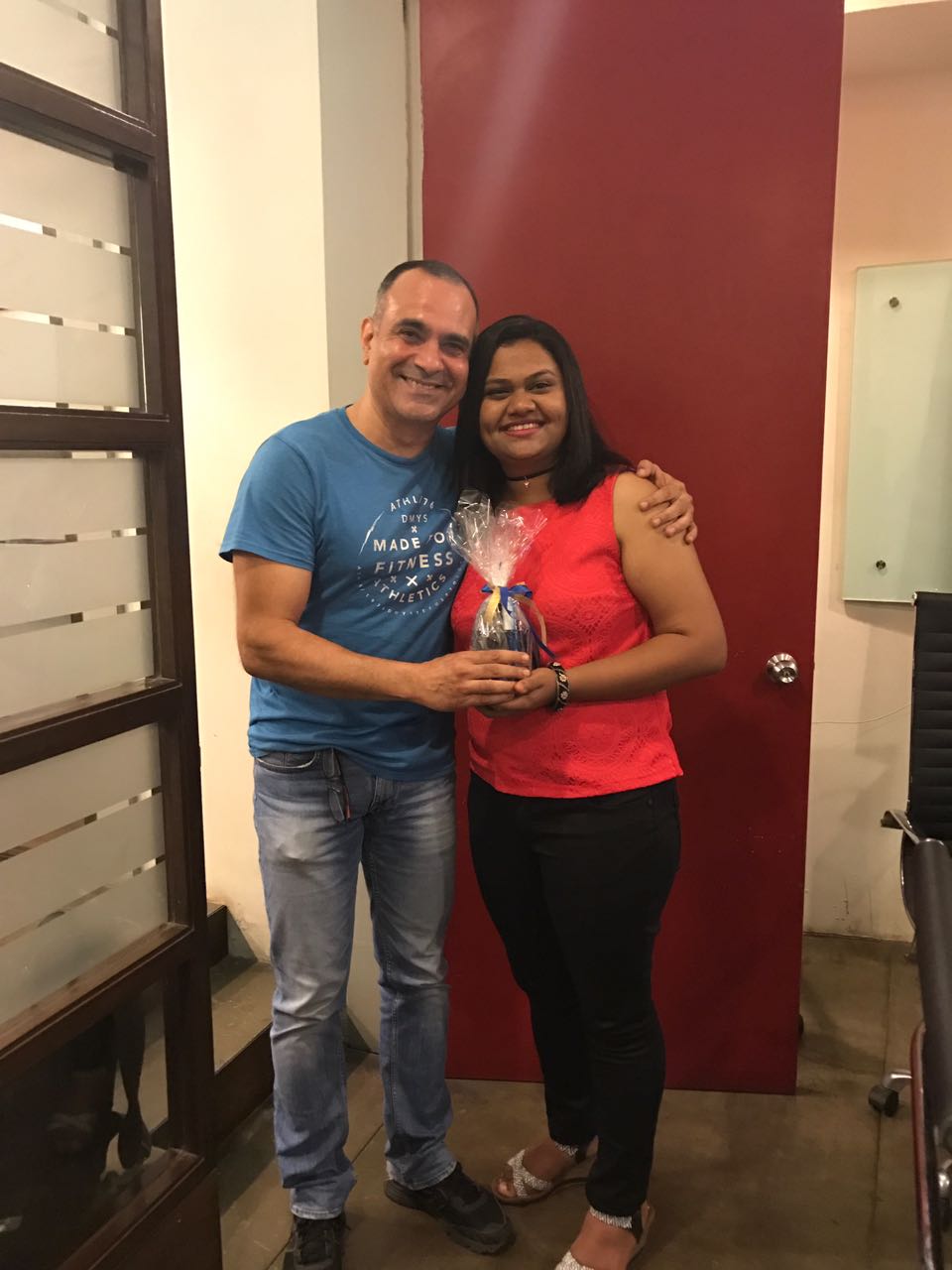 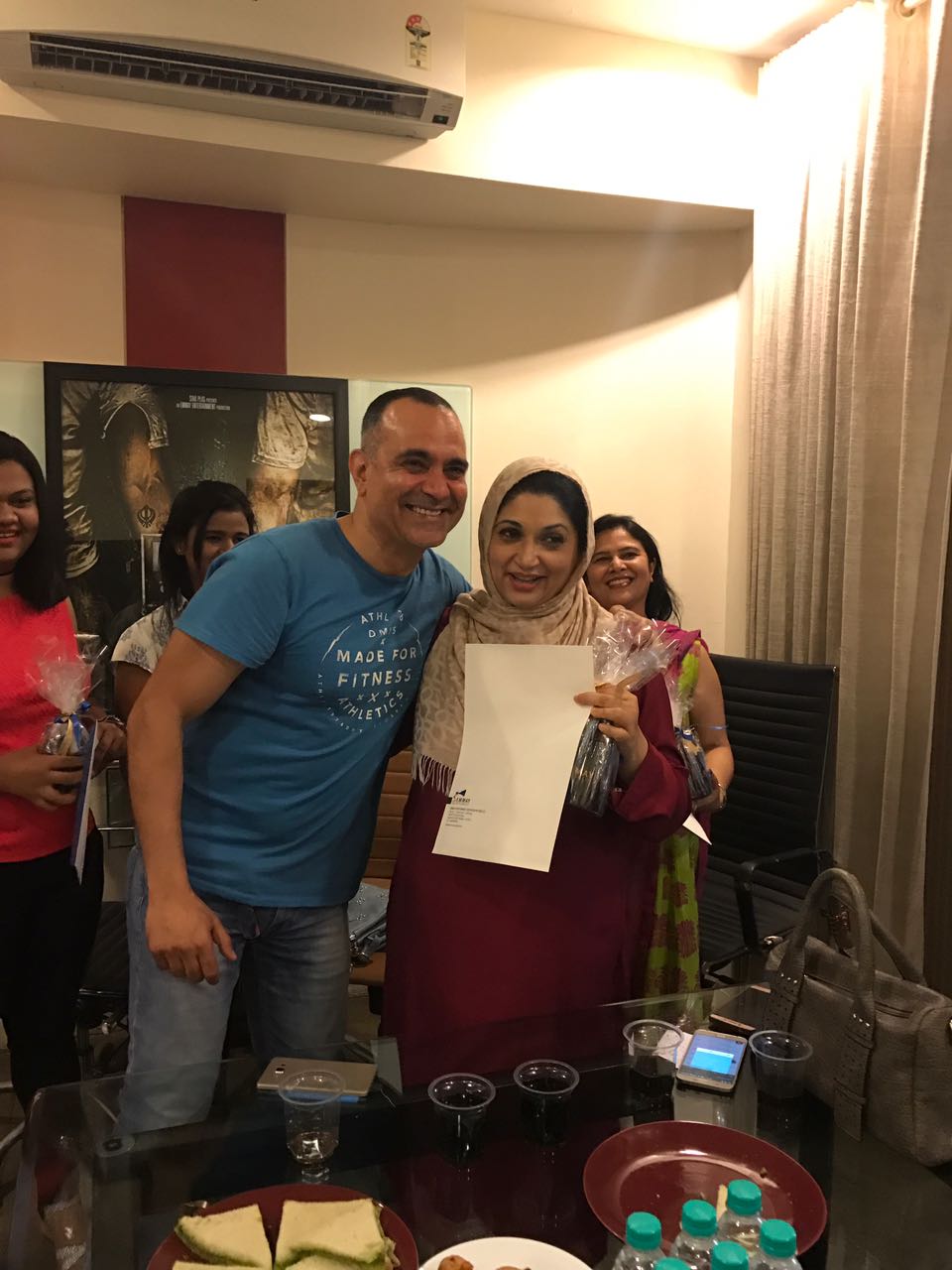 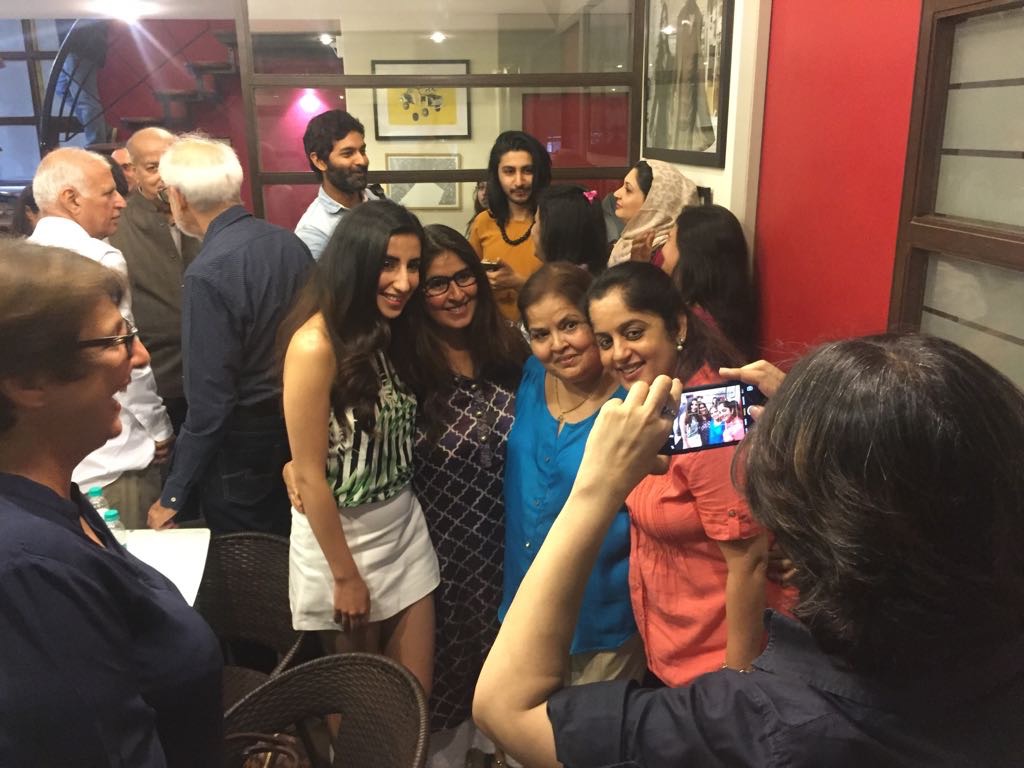