There has been a lot of speculation for the past few weeks about Neil Nitin Mukesh playing the role of the late Sanjay Gandhi in Madhur Bhandarkar’s next film, ‘Indu Sarkar’, which is based on the 1975 Emergency. Sanjay Gandhi was the late Prime Minister Indira Gandhi’s younger son.

This exclusive photo shows the actor’s look in the film. 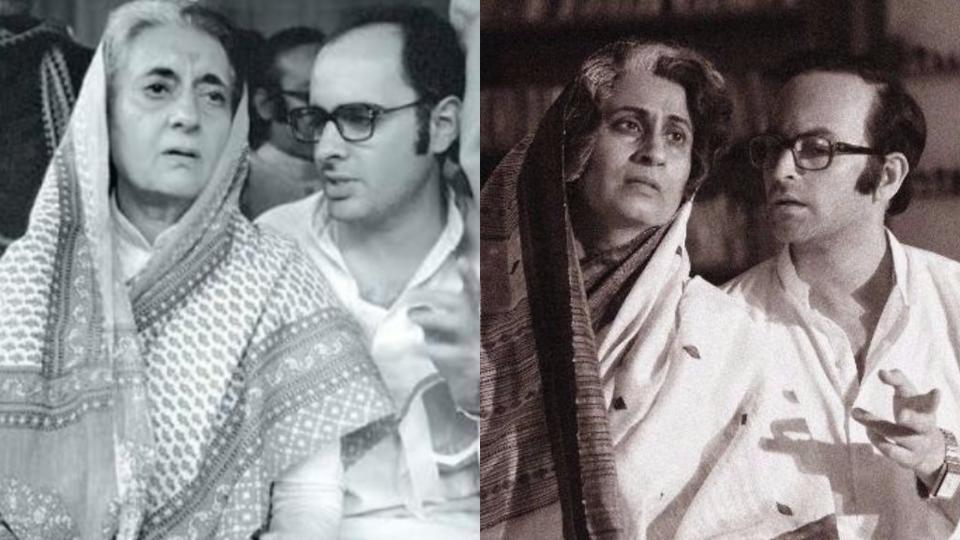 “Neil has been doing a lot of reading for the film to ensure he is able to deliver what the film of this magnitude demands. Getting his on-screen look it took close to six months to perfect, with prosthetic make-up experts flown in from abroad”.

In a recreation of the iconic photo showing Indira Gandhi (played by Supriya Vinod) with Sanjay, Neil seems to have nailed the look.