There has been a lot of speculation around the leading lady of the most anticipated film of the year, Iranian film maker Majid Majidi’s next, ‘Beyond The Clouds’. And finally, it’s time to put all the rumors to rest. So here goes – the female protagonist of Majidi’s tale of human relationships is Malavika Mohanan, daughter of renowned cinematographer KU Mohanan, and a well-rounded theater artiste. Produced by Zee Studios and Eyecandy Films, ‘Beyond The Clouds’ is a beautiful story centered around brother-sister relationship. 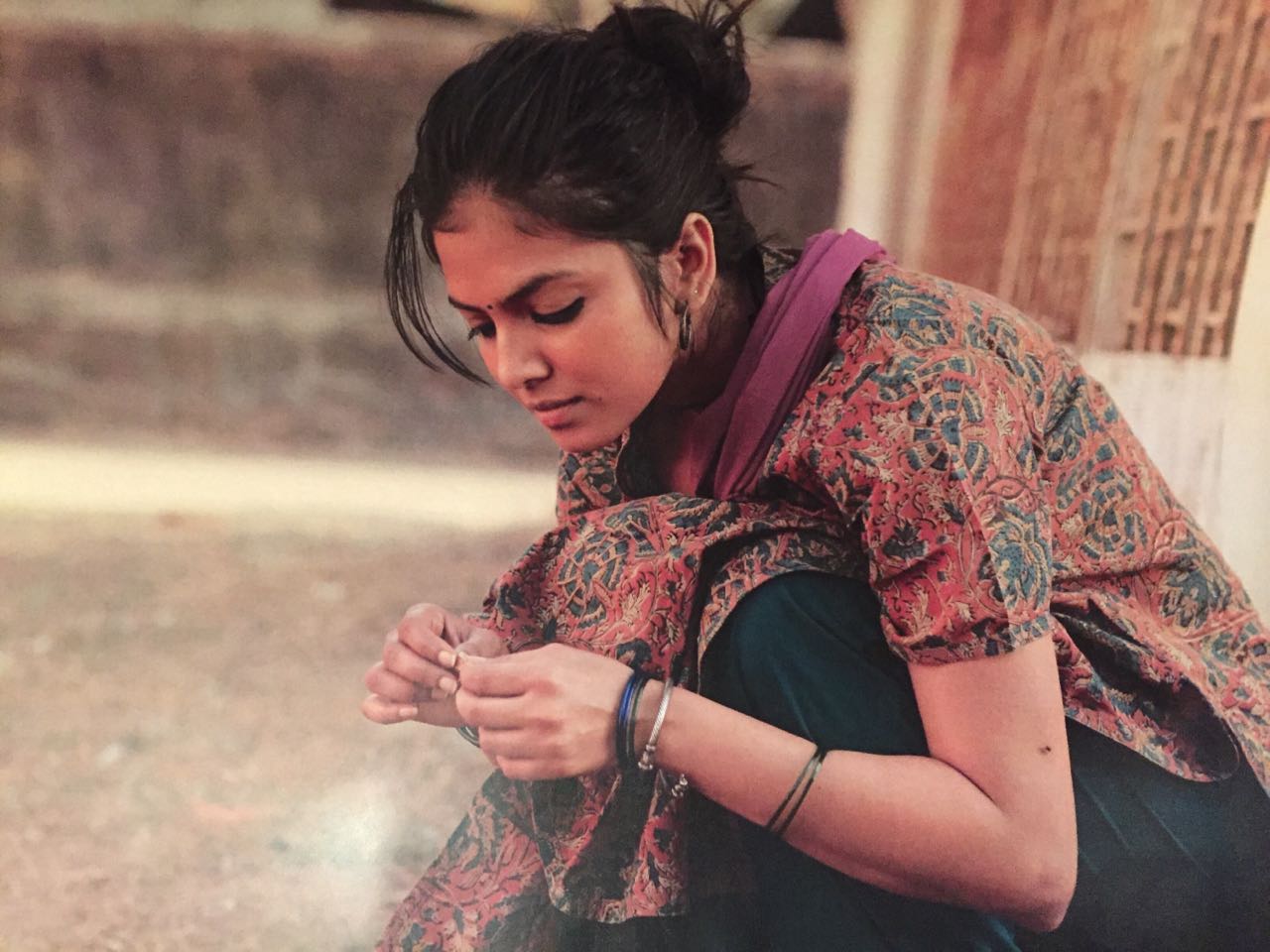 Says a source close to the project,

“Mr. Majidi found his leading lady in Malavika as he was looking for a face that could fit the character”.

“Yes, Malavika is on board for the film and Mr Majidi has already begun shooting with her since a week in Mumbai.”