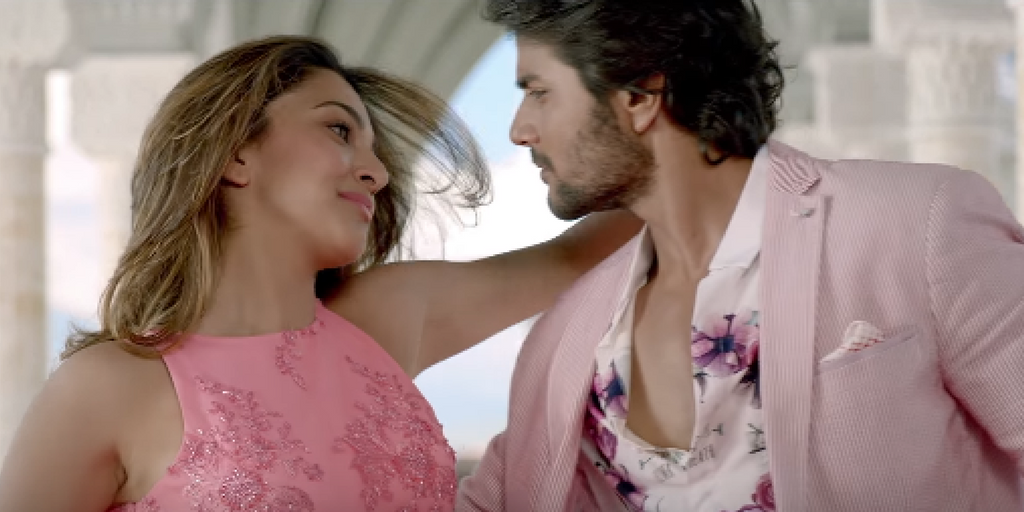 After the release of the romantic song Itna Tumhe, the quirky Chatur Naar song and the action packed trailer, the makers of ‘Machine’ have released another romantic number ‘Tera Junoon’.

The song is sung by Jubin Natiyal, written by Arafat Mehmood, and Mohammed Irfan and the music is given by Komail-Shivaan. Mustafa and Kiara look amazing in the song. Their onscreen chemistry is also commendable.

Machine is a romantic thriller film, directed by Abbas–Mustan. The film stars Mustafa and Kiara Advani in the lead roles and is slated to release in cinemas on March 17, 2017.