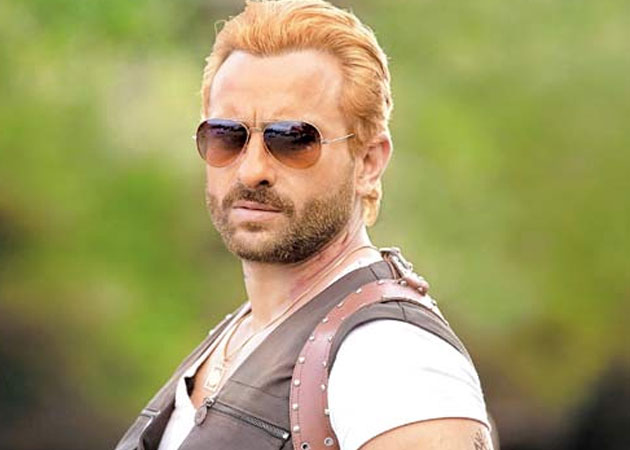 ‘Go Goa Gone’ and its trippy music had turned out to be a hit among the youth. And now returning with the same is Saif Ali Khan who revealed his plans of coming up with a sequel.

Saif maintained that everything is in a pre-mature stage. He asserted that the talks are on and this time they hopefully want to get all of it right. He further mentioned that some parts of the film did not work last time, so this time they want to ensure everything before going ahead with the film.

It has been learnt that the director duo of the first installment, Raj Nidimoru and Krishna DK, have approached the actor with a concept that he has approved of.

If they will retain the cast of Kunal Kemmu, Vir Das among others including Saif is yet to be known. As of now, it is being said that the script will be ready in a few months.