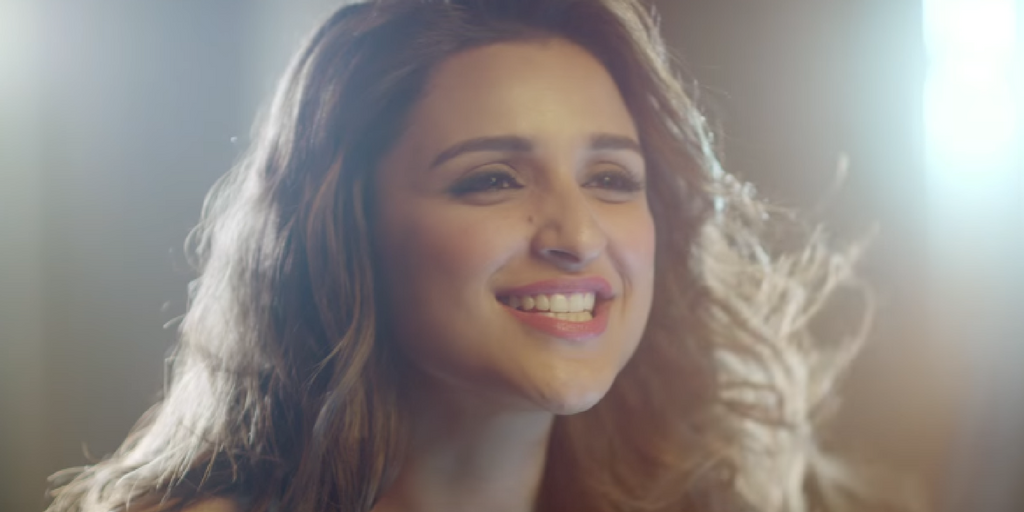 B-town sees another actress turned singer. The makers of the film Meri Pyaari Bindu have released the first song of the movie. Parineeti Chopra will be seen playing the role of a singer in this flick.

Pari just made her debut as a singer. She has sung the song Maana Ke Hum Yaar Nahin. The song features Parineeti sharing her feelings.

Check out the video right way:

The song has been composed by musical duo Sachin-Jigar and Kausar Munir has penned the beautiful lyrics.

Meri Pyaari Bindi also stars Ayushmann Khurrana and is directed by Akshay Roy. Ayushmann will be seen as a writer in the film which is slated to release on May 12th, 2017.