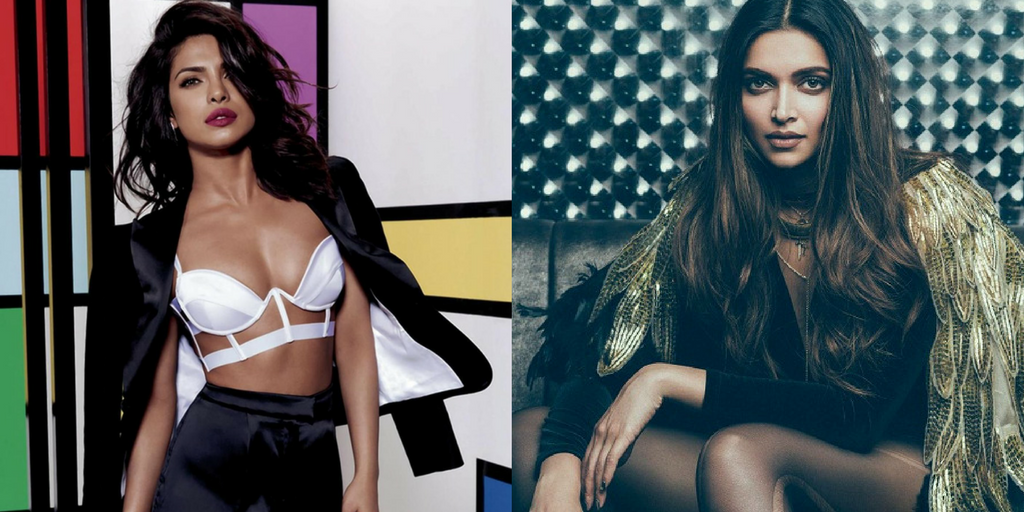 However, it seems people in west know PeeCee more than Dippy as recently foreign media referred Deepika Padukone as Priyanka Chopra, yet again!

Even this time, when DP arrived at LA airport to attend Oscars, she was welcomed as ‘Hello Priyanka‘ and all media kept calling her Priyanka again and again!

Well, Deepika has still kept her calm but we wonder what will be Priyanka’s reaction to this!