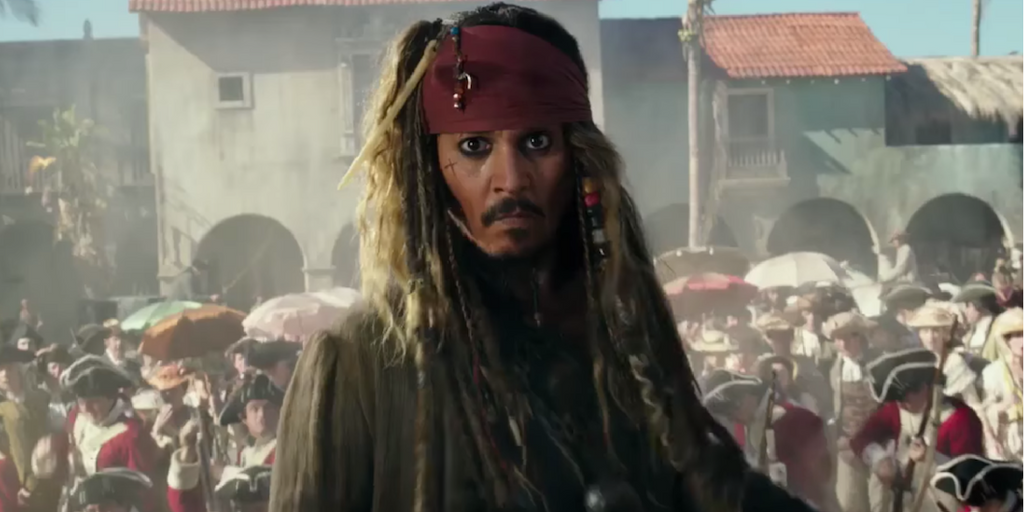 Initial reactions from those in attendance, including press, theater owners and exhibitors, were extremely positive, celebrating a return to form for the franchise and the well-done VFX.

The swashbuckling film sees the return of Johnny Depp as Captain Jack Sparrow and Geoffrey Rush as Barbossa and introduces a new young cast including Brenton Thwaites and Kaya Scodelario. Javier Bardem plays a ghostly villain with a vengeance as they all search for the trident of Poseidon on the high seas. Orlando Bloom also returns as Will Sparrow, who hasn’t been in a ‘Pirates’ film since 2007’s ‘At World’s End’.

‘Salazar’s Revenge’ is the first ‘Pirates’ film since 2011 ‘On Stranger Tides’ and the first to be directed by Joachim Ronning and Espen Sandberg. To date, the franchise has grossed over $3.73 billion worldwide for the studio.

Though there is an embargo on reviews, it has not stopped the audience from posting their reactions on Twitter, and gladly they are all very positive. Some of the people have called the movie the best since the first movie, and the ending, they say, has the right kind of emotional punch, which could perhaps mean this could be the final movie in the franchise. Here are some of the choicest best reactions…

Gizmodo writer Germain Lussier wrote that “Salazar’s Revenge” was the best since the first, adding that, and “while that isn’t saying much, it does occasionally capture that magic.”

Collider.com editor in chief Steven Weintraub praised the action set pieces and said it was better than the fourth.

“Continues the legacy, focuses on the characters and the world,” Sciretta wrote.