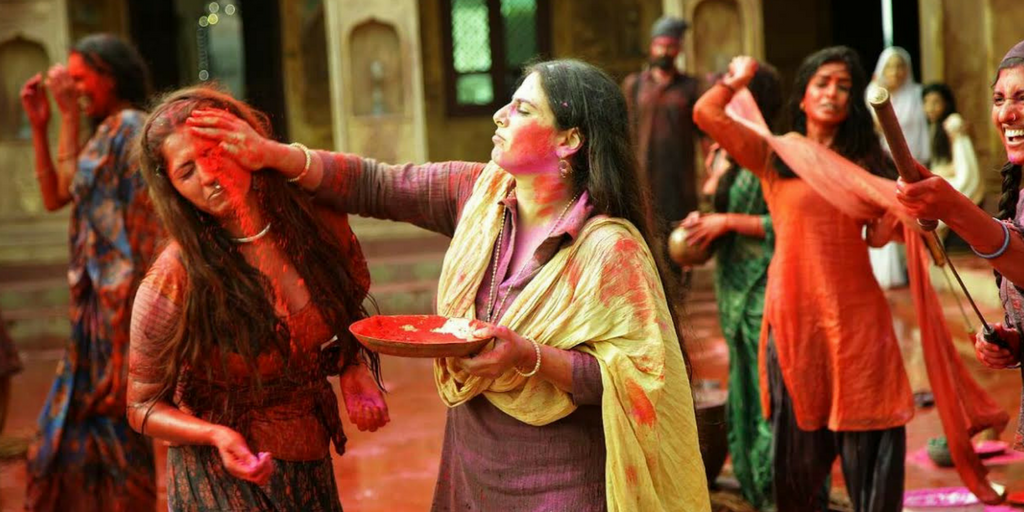 Begum Jaan starring the effervescent Vidya Balan is all set to hit theatres on 14th of April, 2017. The recently released trailer has been deeply appreciated by the audience and critics alike.  It crossed 20 million views on all social media platforms.

The world of Indian cinema has undergone a sea change in the coming years. Audiences pine for content driven impactful films albeit with a realistic touch. Begum Jaan thrives to be one such film giving you not only the best of content but a powerhouse talent in the form of Vidya Balan and strong impactful dialogues that leave a lasting impression much after watching the trailer. Boasting of a stellar ensemble cast from the likes of Vidya Balan, Gauahar Khan, Pallavi Sharda, Chunky Pandey and Naseeruddin Shah amongst others, Begum Jaan is truly the film to watch out for in 2017.

Vidya has absolutely stolen the show in her whistleblowing performance of the bold yet badass Begum Jaan. The surprise package is Chunky Pandey whose bald look imbues freshness giving us a break from his usual comedy escapades.

Celebrities and Industry stalwarts all seem to be completely smitten with the trailer!

Here is what they have to say: 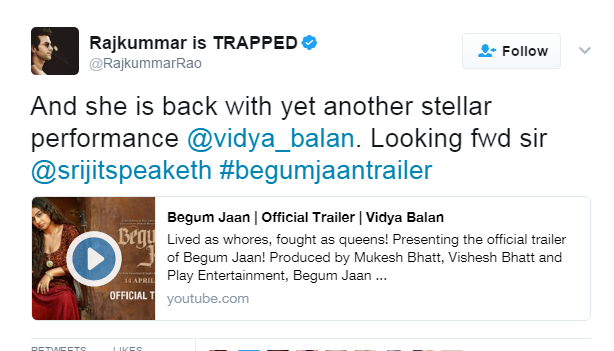 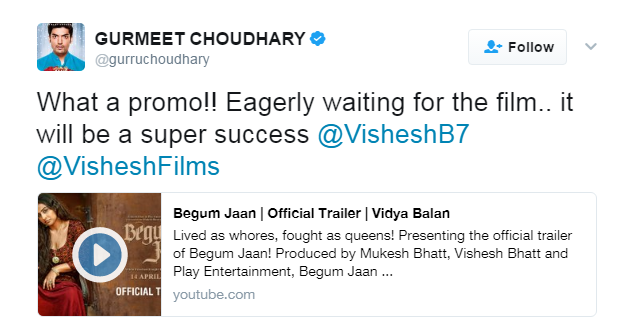 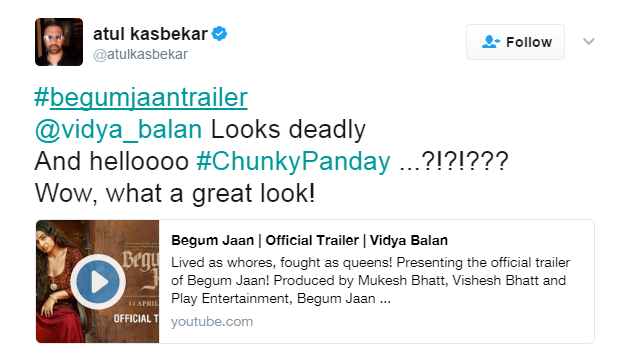 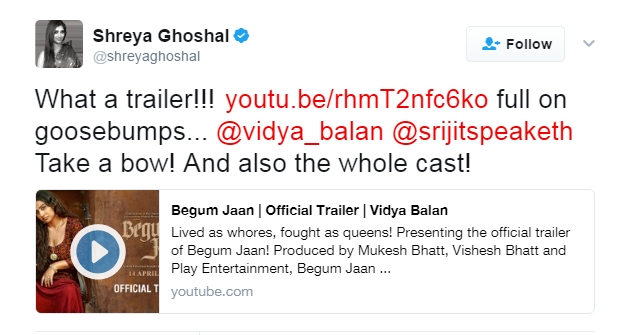 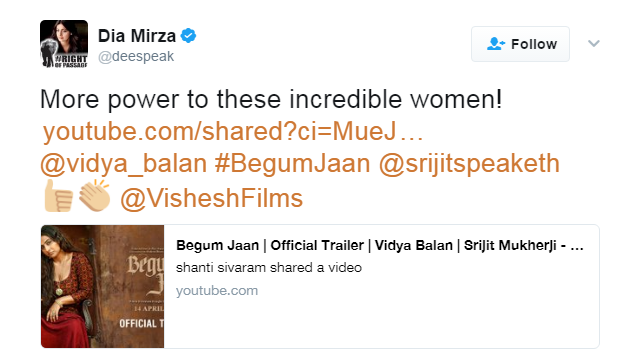