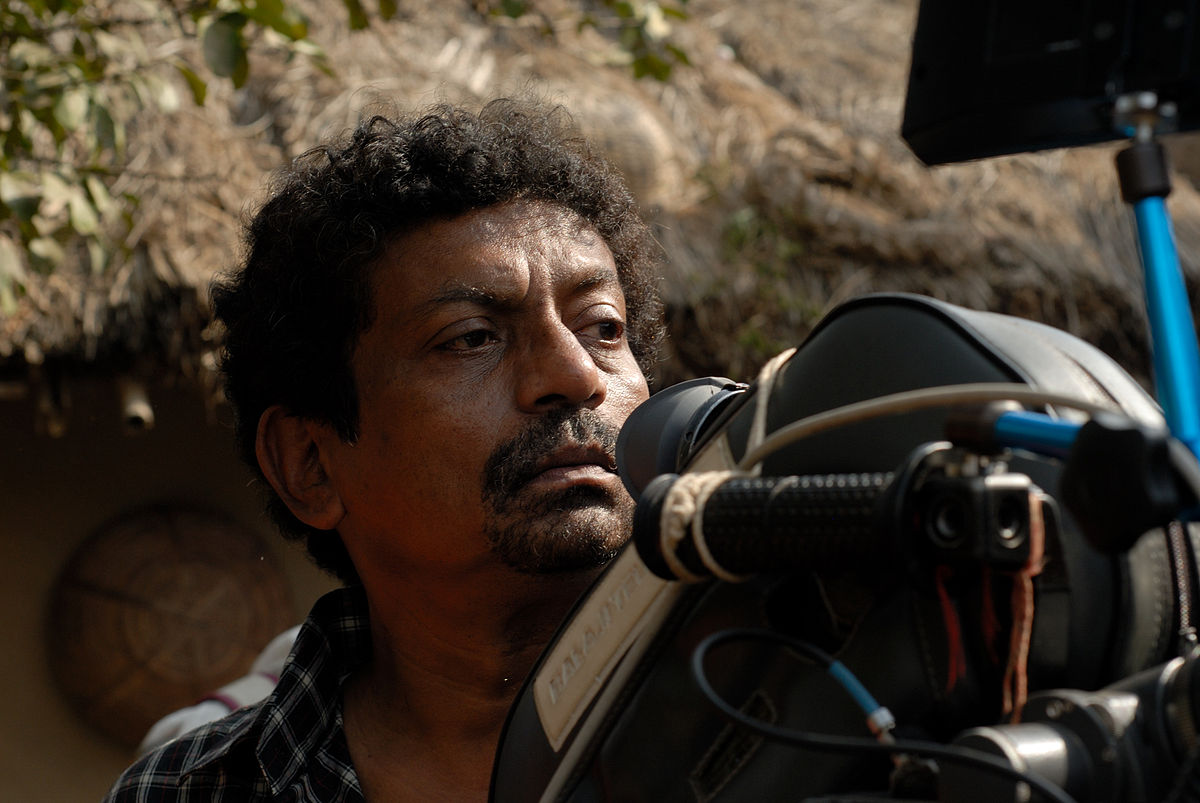 Known for his unique storytelling style, National award winning filmmaker Goutam Ghose is all set to surrender his acting talents to the vision of the legend himself, Majid Majidi. He is all set to join the cast in front of the camera for a key role in Majidi’s next global project, ‘Beyond The Clouds’, set in India.

“Majid Majidi had a very clear image for this character specifically but he could not find a face to match the visual he had in mind. He explained his requirement in detail to his producers and to the casting agent. They thought of Goutam and felt he would really fit the bill. Majidi was shown his photo and after a round of auditions, he was on board.”

Confirming the development, the official spokesperson of the film, on behalf of Zee Studios and Eye Candy Films says,

“Yes, Goutam is on board. He will be playing a crucial role. Everyone is really excited about him joining the cast and is looking forward to working with him.”

Besides being a director, Ghose is also a scriptwriter, cameraman and music composer, known for slice-of-life films. He is best remembered for the Shabana Azmi and Naseeruddin Shah-starrer Paar (1984), Abar Aranye (2003), which featured Soumitra Chatterjee, and Rekha and Nana Patekar’s Yatra (2007).